Stuff the Jubilee/Take Down the Union Jack

Excuse my rudery
but stuff the jubilee!

Excuse my rudery
but stuff the jubilee!

Princess A to Princess Bea
and all their work for charity
Every royal lion’ s head
on every boiled and frying egg
And every sodding polo team
in Hello ! bloody magazine

‘Stuff the Jubilee’ was an anti-monarchy slogan of the Socialist Workers Party,
during their 1977 campaign against the cost of the Silver Jubilee of Elizabeth II

Take down the Union Jack
It clashes with the sunset
And put it in the attic with the emperors old clothes
When did it fall apart?
Sometime in the eighties
When the great and the good gave way
To the greedy and the mean

Britain isn’t cool, you know
It’s really not that great
It’s not a proper country
It doesn’t even have a patron saint
It’s just an economic union
That’s past its sell-by date 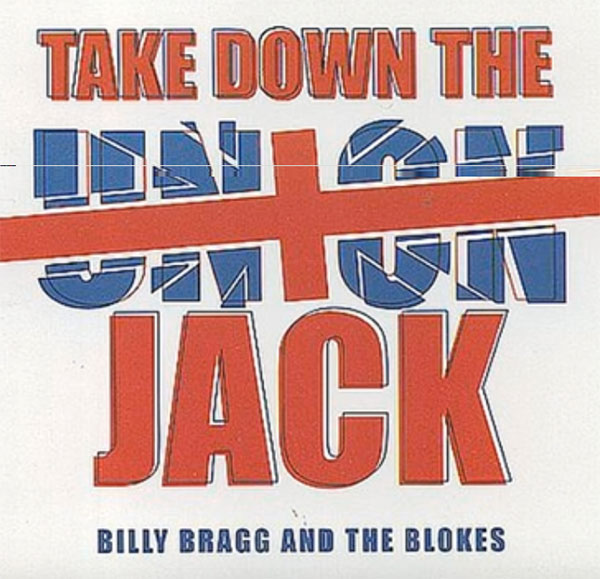 Tweet
This entry was posted on 4 June, 2022 in homepage. Bookmark the permalink.