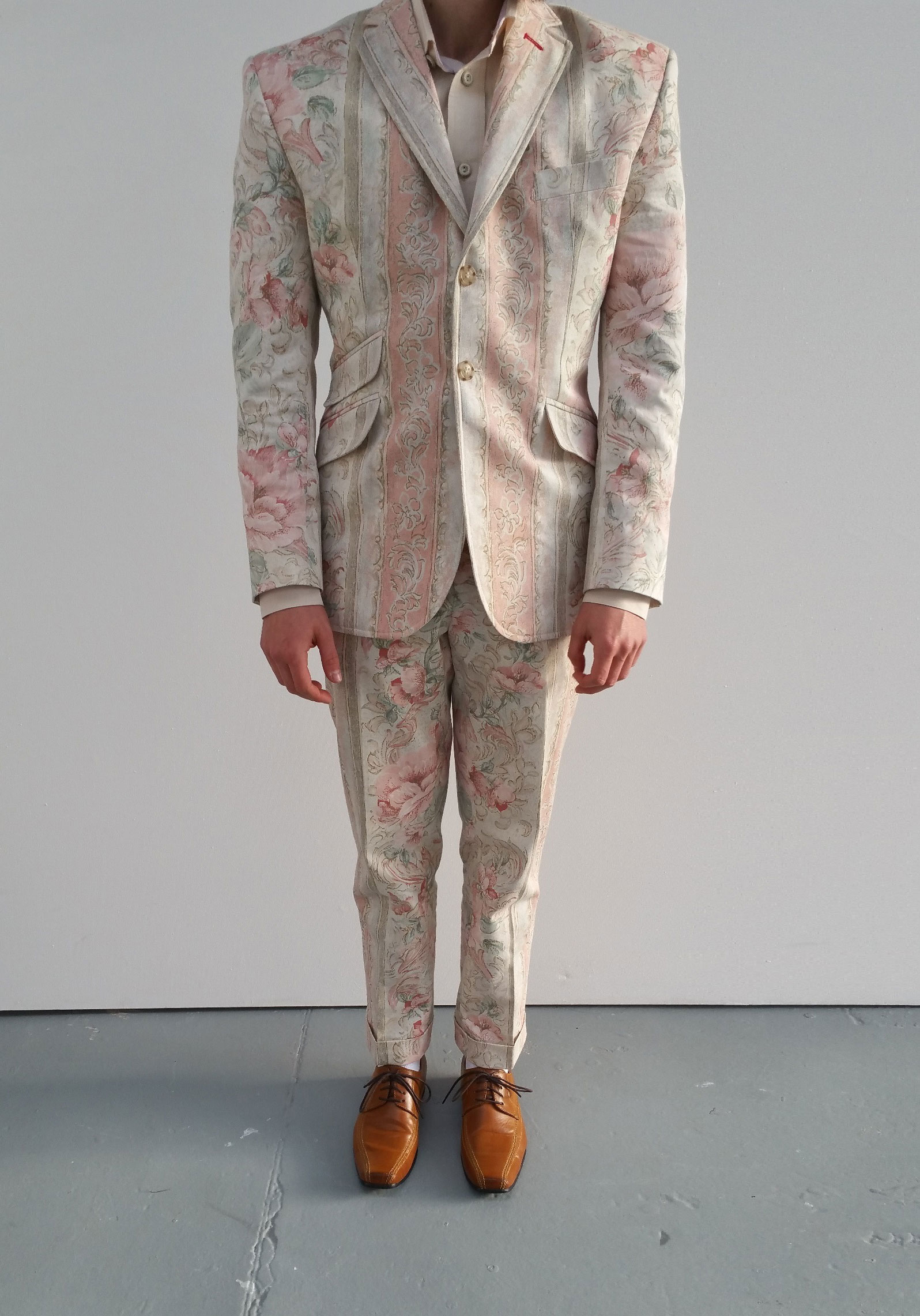 Olivx Sanderson is a performance artist who has been wearing a suit made of curtains since October 2015.
They started wearing it because they wanted to find out what effect it would have on them. It has become part of who they are perceived to be.
“When the suit comes off I will have to readjust to the normality of wearing different things “
”Within my artistic practice, inseparable from my life, I am bringing into question social norms (the way we do things) and folkways (why we do things) by altering my daily life. Using my own routines as a medium I present possible change to normality. Creating new rules for my life and asking questions about the ego, the self and identity.”
At 4pm 9th October 2016 the performance will end with Olivx taking the suit off and putting on new clothes at MK Gallery, Milton Keynes 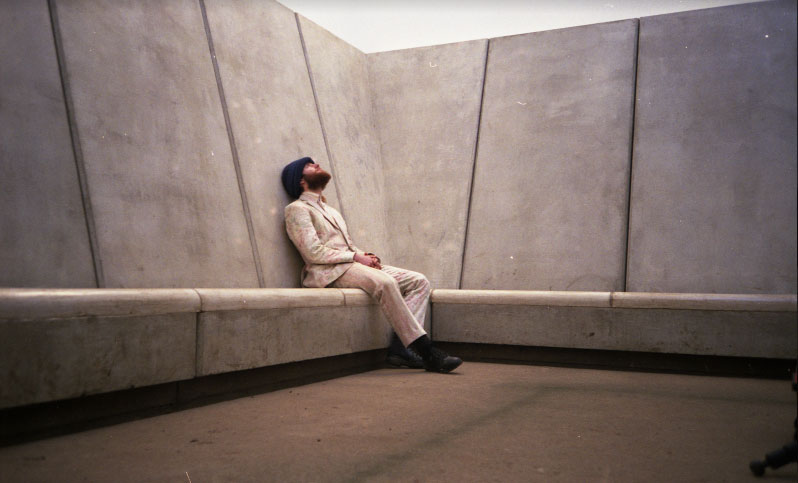 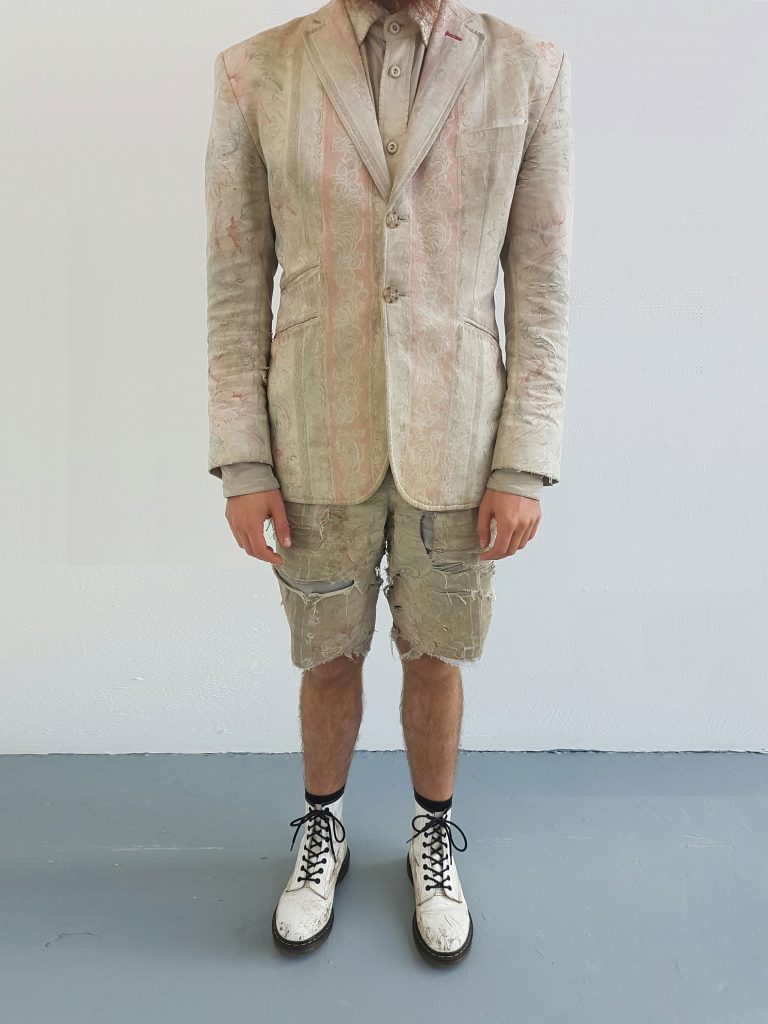 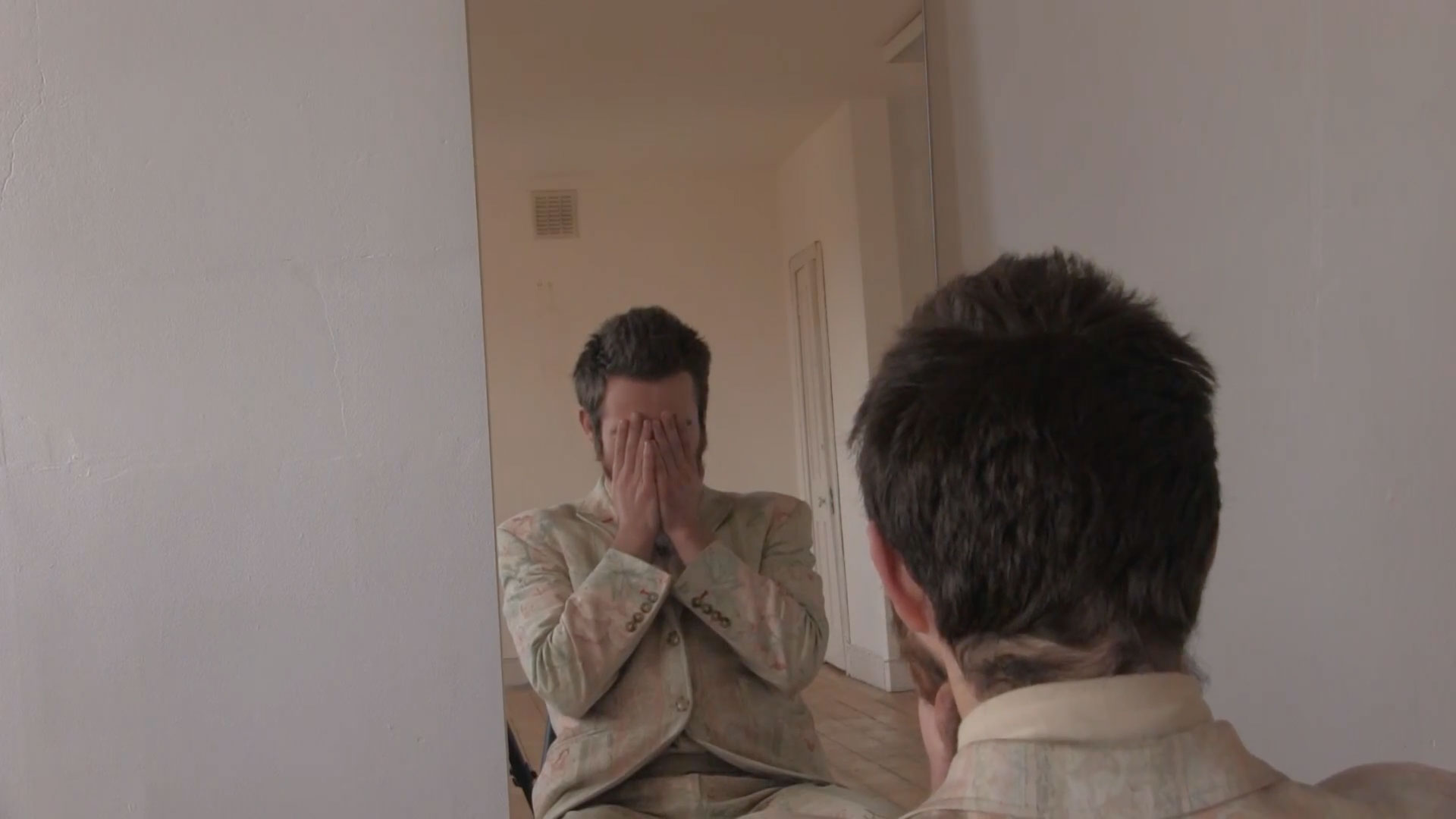 The event can be viewed live at the gallery or on
https://youtu.be/8_8JzuKE7oc
and the video will stay up after the event.
Mx Sanderson’s work is on display until the 16th of October at the MK Gallery on a Thursday and Friday between noon and 8pm; then on a Saturday, between 11am and 8pm.
The Public View/Opening is Sunday the 9th October 3pm-6pm.
This is their first solo show and has works ranging from a video of Sanderson looking at themselves for the first time in 16 months to a diary from when they lived a 28 hour day for an entire month.
The show is also part of the Platform Graduate Award, ran by Contemporary Visual Arts Network South East, the winner will get a £2,500 bursary and a years mentoring.
Olivx was selected for the award through their degree show at The University of Northampton.
To see more of their work go to Void—self.Tumblr.com
On instagram.com/ignorethecurtains they are showing the progression of the suit through the year with photos taken daily.
“I have to wear the same floral suit everyday for a year, it is a massive restriction on my choices because I can’t wear any other clothes. It comes off when I go to sleep and shower, it mostly gets cleaned and patched up by hand.
I’m opposing societal norms we’re just used to following them and accepting them.
It restricts my desires, my needs, to wear other clothes, I actually get jealous of other people’s ability to choose what to wear sometimes. even though there is a great simplicity and freeness in this lack of choice.”
Tweet
This entry was posted on 13 October, 2016 in homepage and tagged Contemporary Visual Arts Network, Milton Keynes, MK Gallery, Olivx Sanderson. Bookmark the permalink.