Bingeing on the Biosphere

“But for the sake of some little mouthful of flesh we deprive a soul of the sun and light,
and of that proportion of life and time it had been born into the world to enjoy.” For man to eat animals that have been tortured to death
And then to absorb their suffering flesh into his own
As he exclaims, ‘God, this is tasty!’ and ‘This is so good!’
Ensures his claim to the moral high ground is blown. 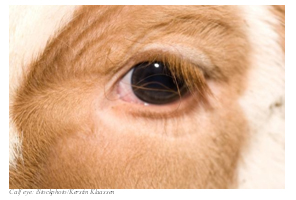 For his passing judgment on anyone else has to be fatally flawed
Whilst dead calves are broken down by his digestion,
Or whilst the squeals of young piglets echo round his body’s cells,
Or when birds are being ground up in his intestines.

“Meat isn’t murder, it’s delicious!” squawks Johnny Rotten
(The ex-subversive living cozily off TV ads for butter) –
The punk royal who’s clogged to the gills with rotting corpses
Which he eats to a soundtrack of their final splutter. 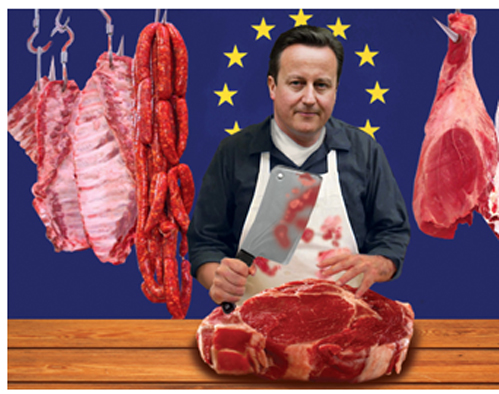 Bloodstained politicians pay lip service to the environment
While they’re happy to wage war on the biosphere –
Meat puppets who are backed by the corpse-cruncher lobby
They give their idle blessings to death, greed and fear. 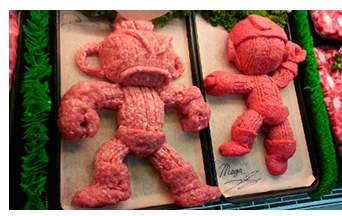 The mass murder of animals is less newsworthy than gas or house prices
Yet ten billion animals are killed every year for meat;
Ground beef (puréed cow) is thought to be the height of sophistication
While McNuggets pretend chickens’ flesh is a sweet.

The poet Shelley said that it was only by “disguising dead flesh,
Its bloody juices and raw horror, through devious preparation
That the sight of it didn’t excite intolerable loathing and disgust.”[1]
Man is thus tricked by appearances into meat’s mastication.

But the reality is that hamburgers often make you feel sick
Since one part of their ingredients is excrement:
The meat industry’s quest for every scrap of animal protein
Means nothing’s ever regarded as an impediment. 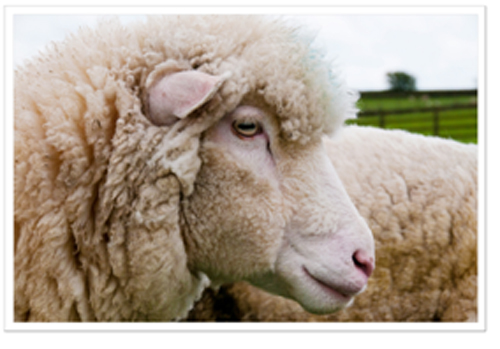 In an animal’s gaze no permission is granted
To the planet’s alpha male
To turn its body into a flavoured paste
Rather than hearing its tale. 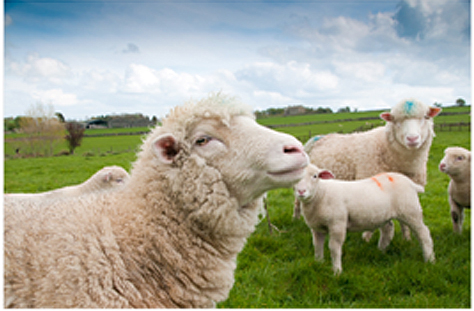 When the biosphere’s autopsy comes to be carried out,
With the rainforest removed to supply grain for cattle,
The world’s heart attack can be seen to have been caused
By man’s being deaf to meat madness’s death rattle. “An army” Napoleon said, “marches on its stomach”
And armies are still fed with minced up animals:
Cavorting spring lambs feed the war machine’s jaws
As all life on earth is eyed up by cruel cannibals… 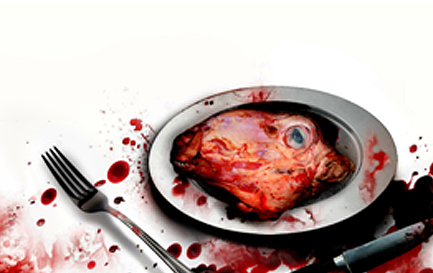 Cannibals who claim that since nature’s bloodthirsty
They’ve every right to behave just the same,
Although eating death produces cancers and coronaries:
“Why me? Why me?” they sheepishly complain.

Mad Cow Disease is caused by mad human beings
Feeding abattoir flesh to herbivores,
To boost their meat’s protein and to make more money
By showing contempt for natural laws.

Jean-Jacques Rousseau believed that “eaters of meat
“Are more cruel and ferocious than other men”
And if you want to know why there are wars in the world
Slaughter-house screams are where to begin.

The animals’ cries for vengeance are seared into their flesh
Along with an indignant horror at their fate
So, with a deadly logic, those eating such programmed food
Are quicker to anger and more prone to hate. 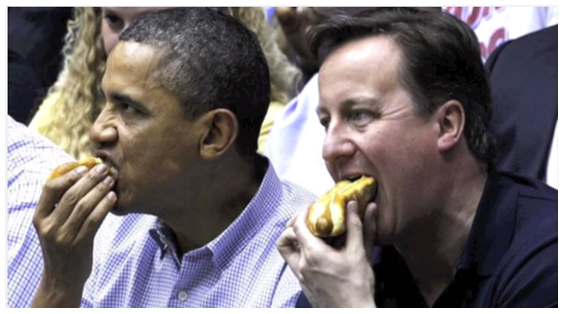 From its thousand bases world wide the US Empire
Yearns to take control of the whole world
And to satisfy the appetite of every crazed cosmocrat
Millions of animals, then humans, must be killed. 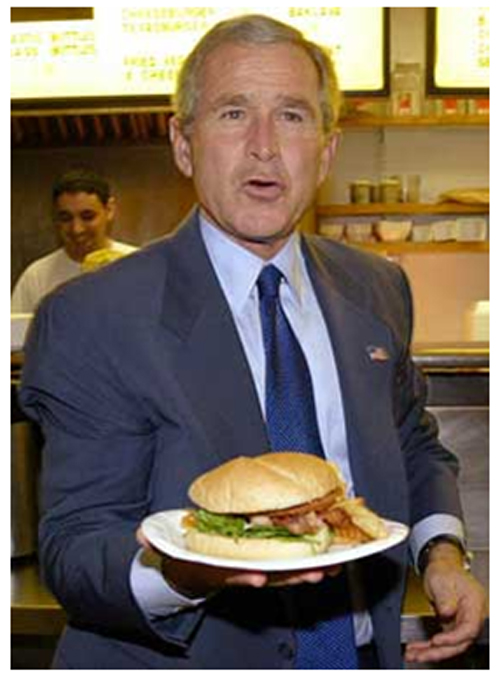 The Old English word for ‘meat’ is mete, a cognate
Of the word ‘mad’, which is no coincidence
For man’s insane craving for meat destroys his nest
And it gives his self-destruction precedence.

2 Responses to Bingeing on the Biosphere