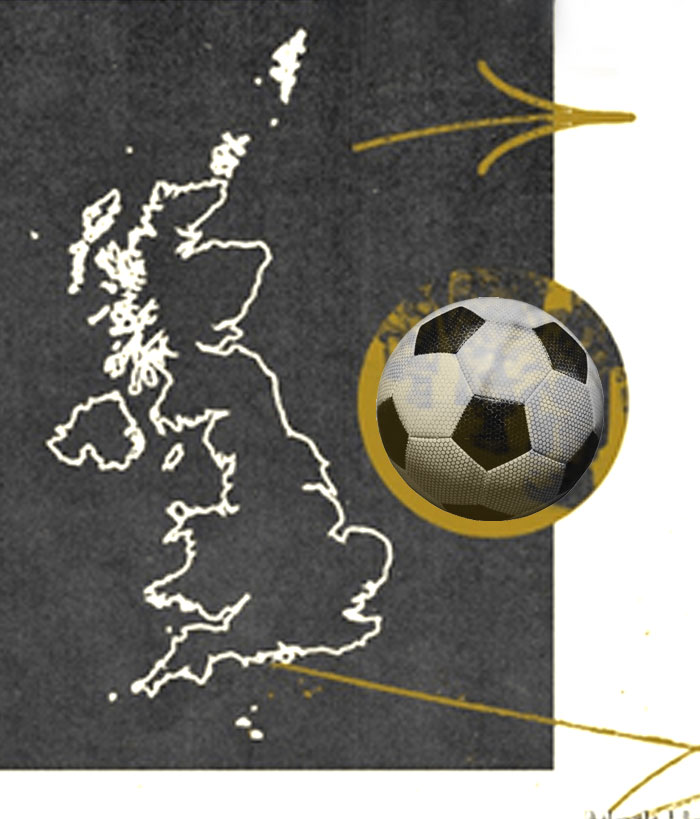 – Once upon a time Britain led the world.
– Other countries used to listen to what we had to say.
– What we did, other countries thought it was great and did the same.
– Plus we invented cricket and football and perhaps also snooker. I’m not sure about snooker. I might have to check that one.
– But it wasn’t just sport, it was other stuff, like war and economic exploitation. We led the world.
– Sport is important. It brings people together.
– That’s true. But it only brings people together when we win.
– The best sports are the ones we win at, that’s for sure.
– I think the government should do more in that regard, and if they’re wondering about how to spend their money they should concentrate on helping us win sport things.
– I was reading the other day that in history most wars have started because of sport.
– I always thought it was religion caused most wars.
– No. They’ve updated it.
– Our government really should read what you read.
– Some of it. Not all of it.
– I thought you’d stopped reading those magazines.
– I tried, but I have needs.

Tweet
Tweet
This entry was posted on 9 October, 2021 in homepage and tagged Martin Stanard. Bookmark the permalink.

One Response to Bippety and Boppety Chat about British Foreign Policy