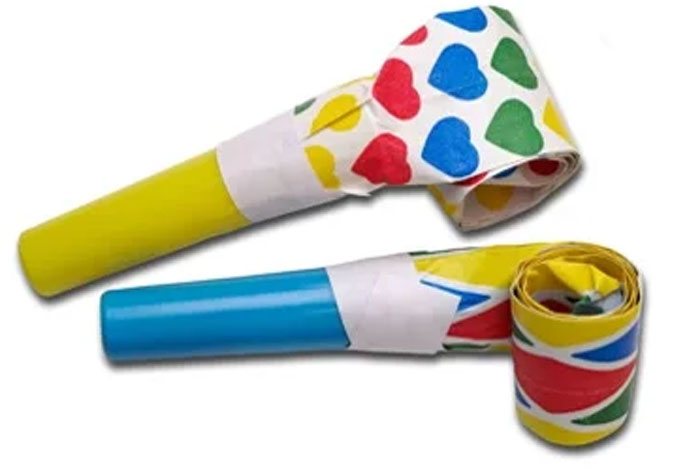 – I’ve been invited to a party.
– You have my commiserations.
– It’s a birthday party.
– That’s no less awful than any other kind of party.
– The invitation says there will be a cold buffet.
– There is worse food in the world, but offhand I can’t think what it is.
– It also says there will be dancing long into the night.
– Oh, it’s an S&M party.
– I don’t know what that means.
– Songs and music.
– Well anyway, I’m allowed to take a guest. Do you . . .
– Don’t even think about it!

Tweet
This entry was posted on 20 August, 2022 in homepage and tagged Martin Stannard. Bookmark the permalink.