The idea of Britain opening an Imperial War Museum dates from 1917. An exhibition to mark the centenary takes the IWM in London a long way from tanks and battleships.

People Power: Fighting for Peace looks at how the British have protested against war. It covers everything from posters and poetry to street-demonstrations…. 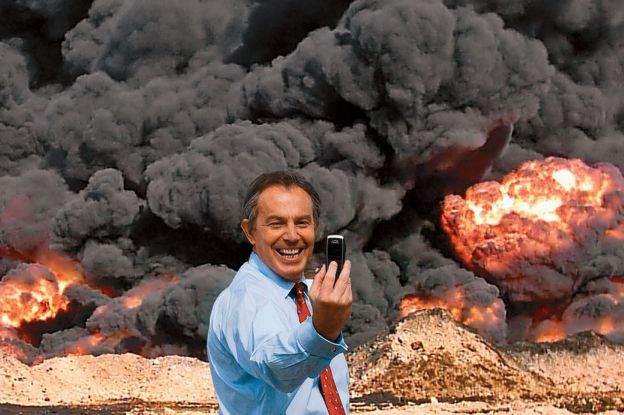 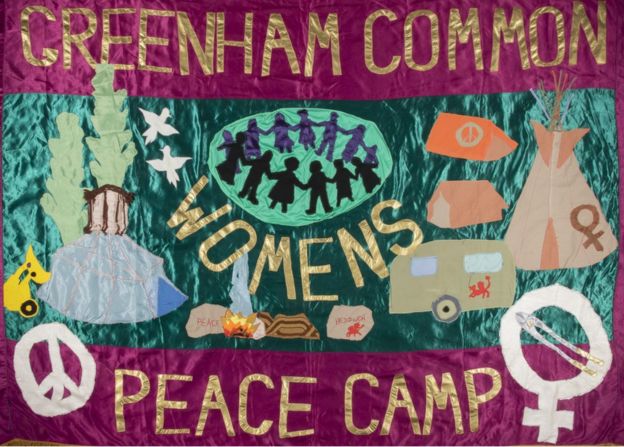 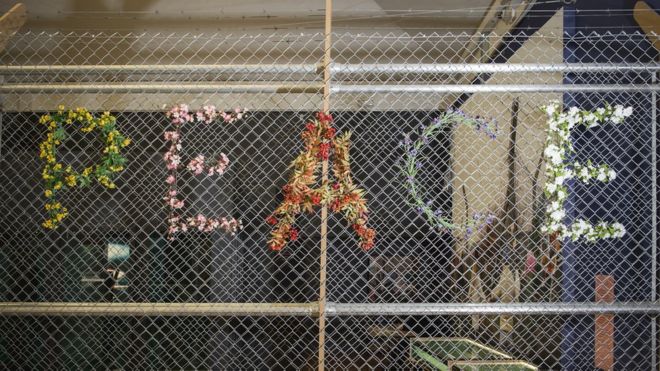 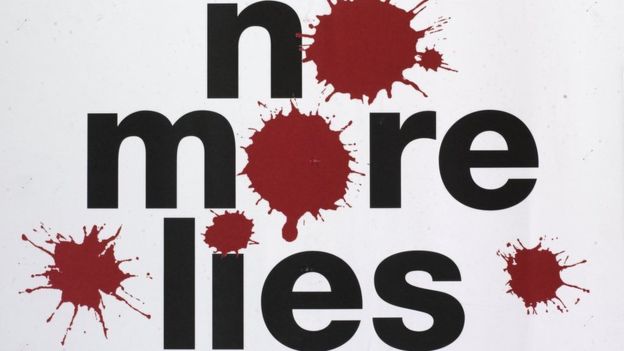 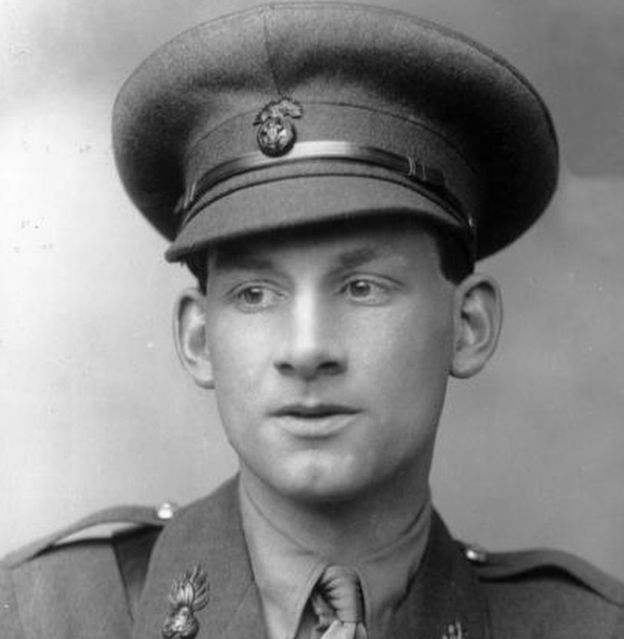 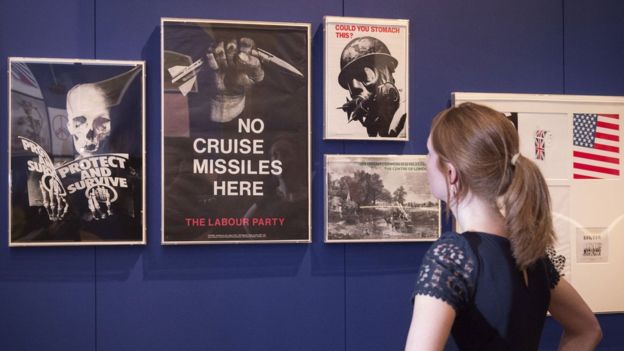 People Power: Fighting for Peace is on at London’s Imperial War Museum
from 23 March until 28 August.