Change the World! A Life in Activism: Andy Worthington

Andy Worthington shares tales from the Frontline with Alan Dearling 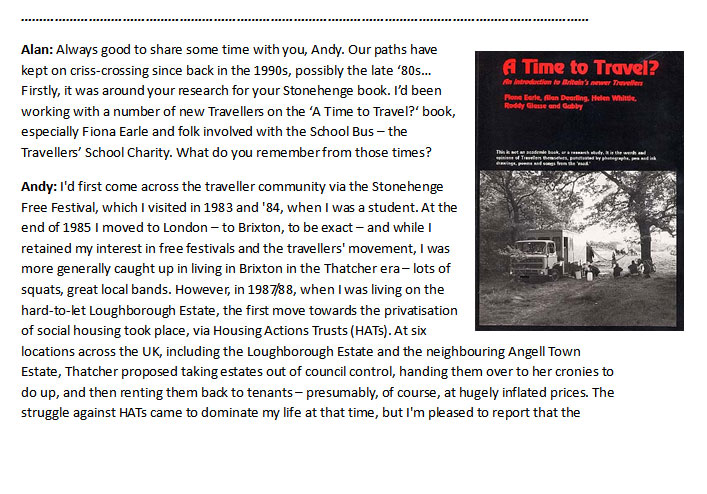 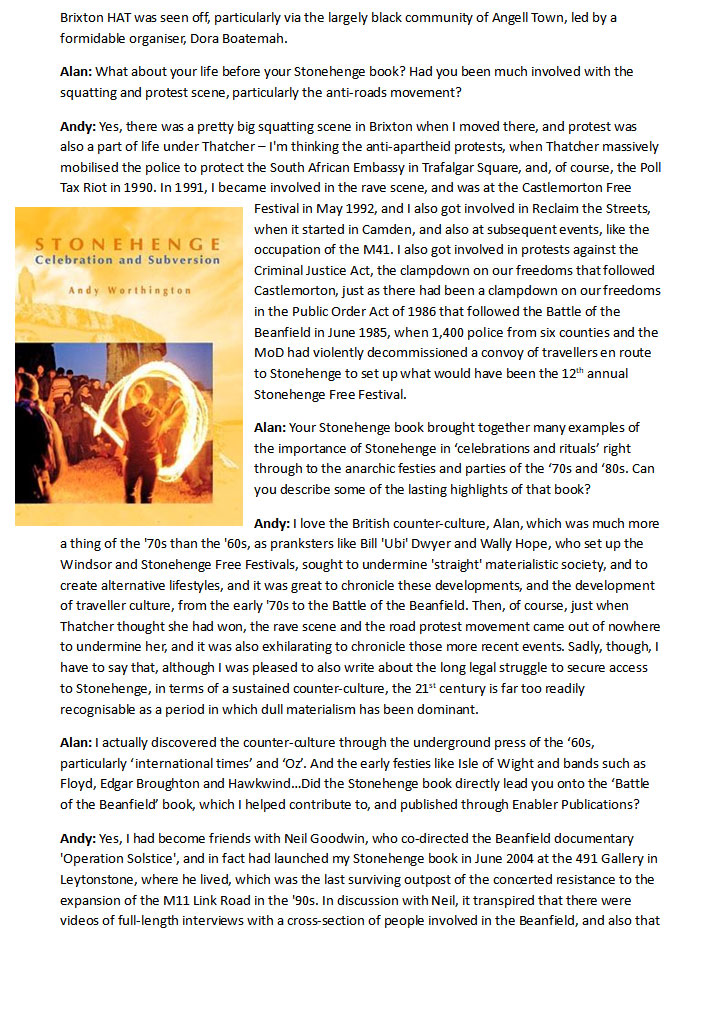 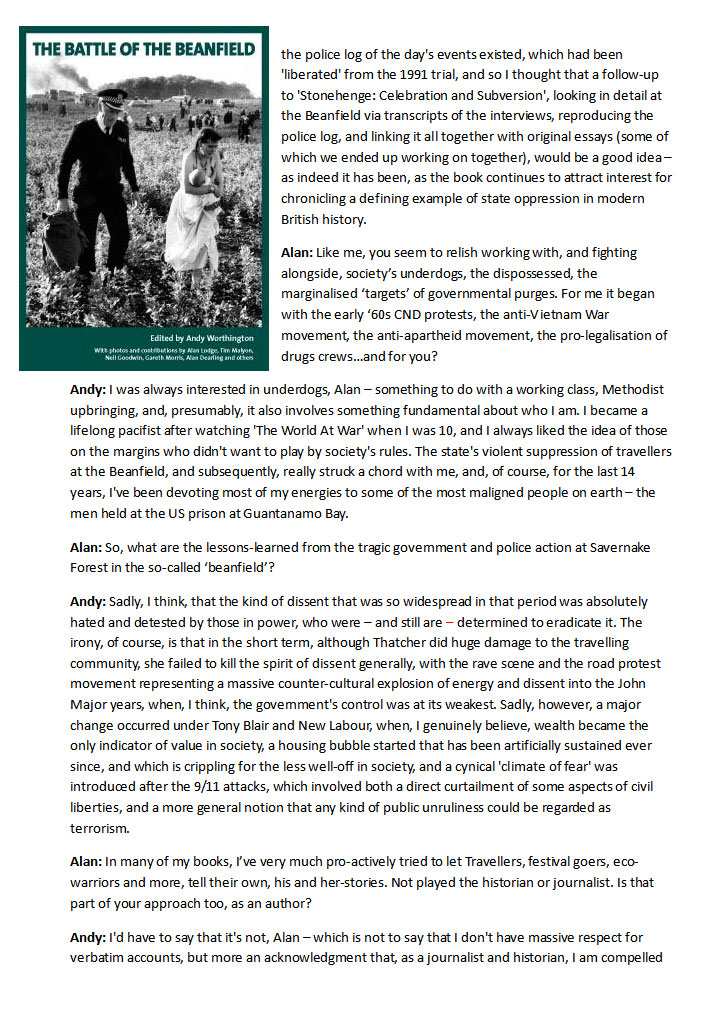 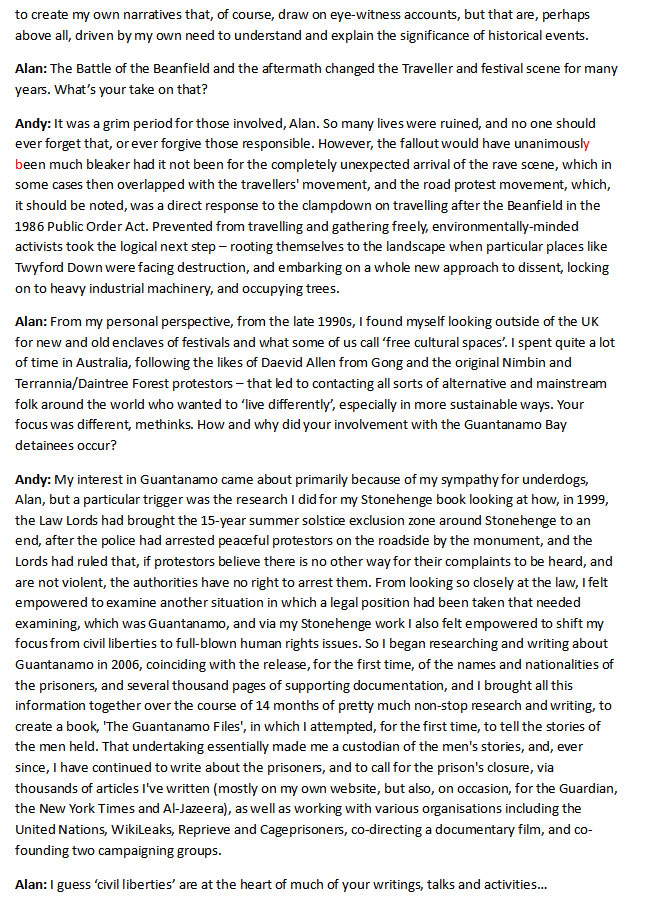 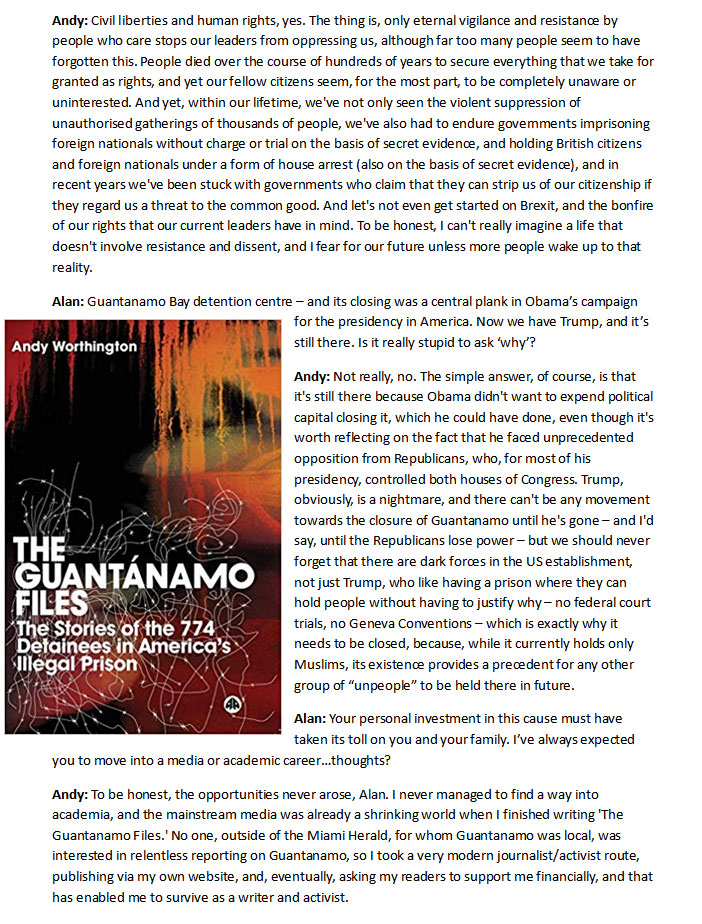 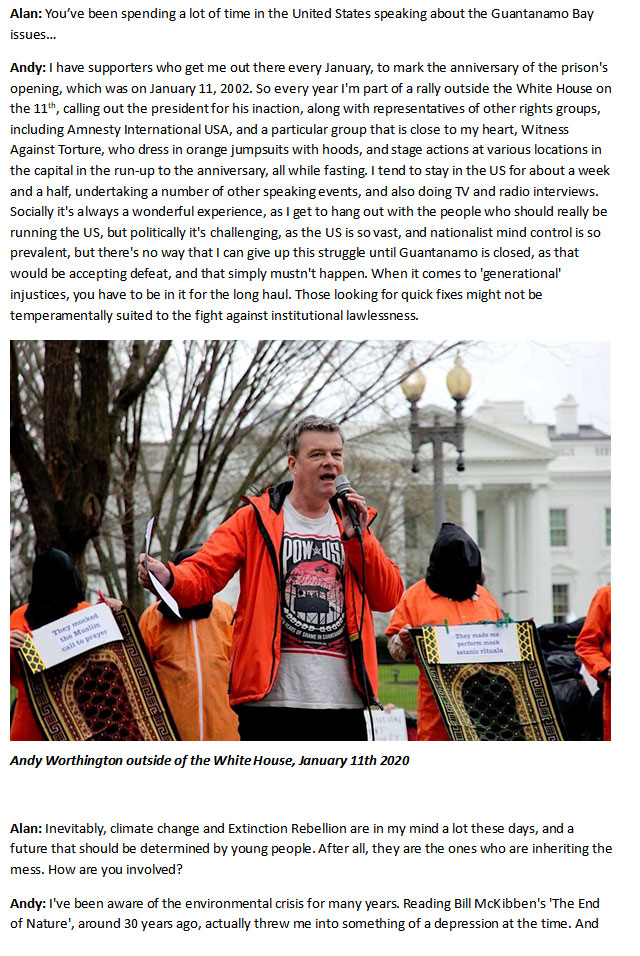 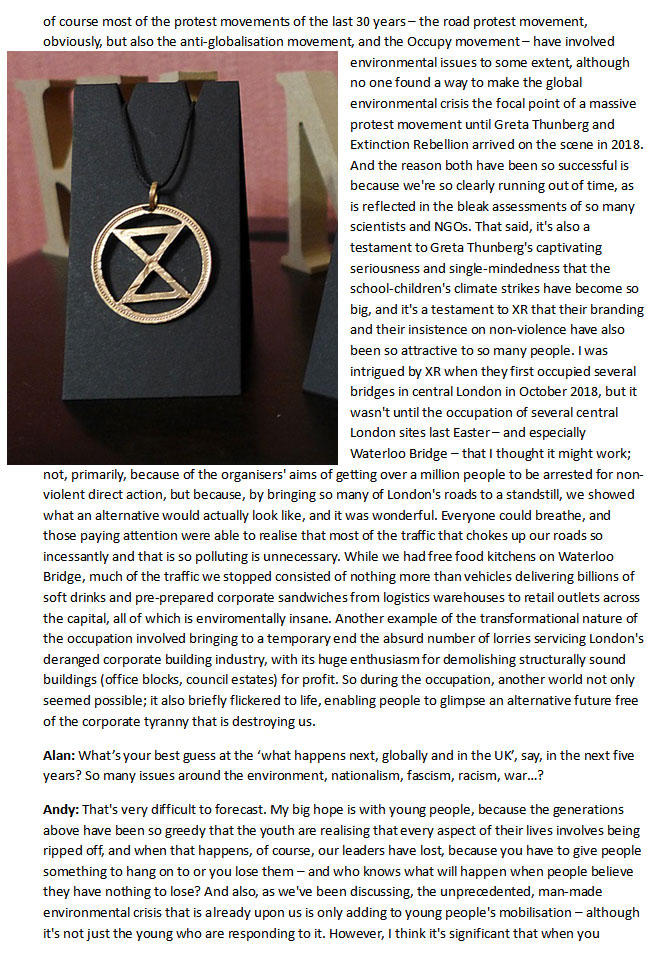 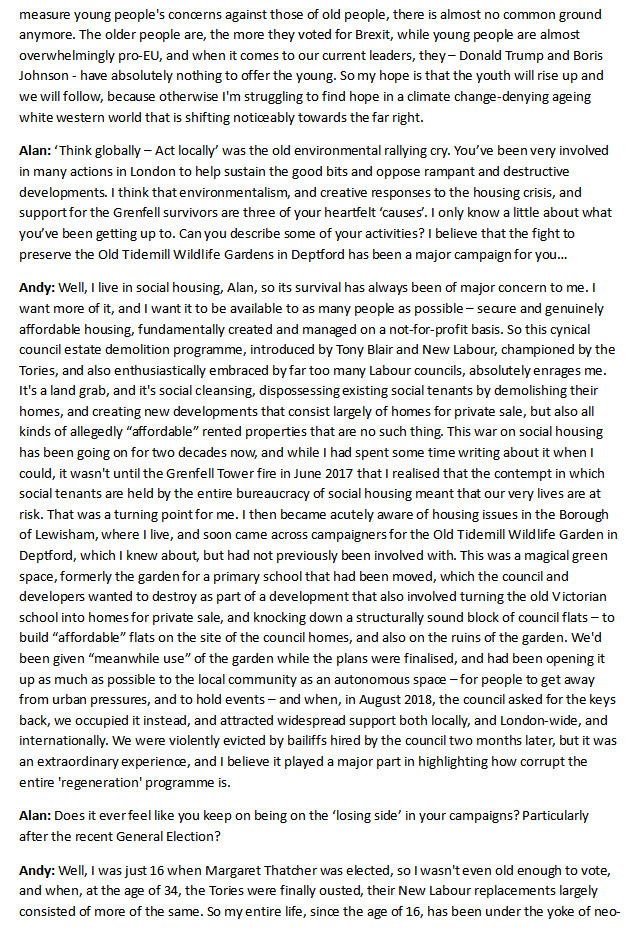 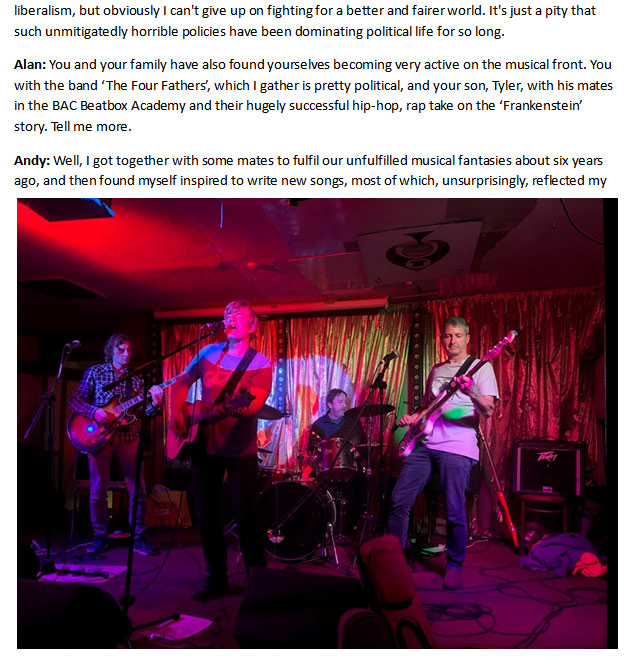 very political view of the world. Our recordings can be found on Bandcamp (https://thefourfathers.bandcamp.com), and we’ll be releasing some great new songs very soon.

My son, Tyler, meanwhile (photographed by Beatbox Academy director Conrad Murray), is currently out in Adelaide with his colleagues in the BAC Beatbox Academy, based at Battersea Arts Centre. He and five other young people, working with two directors, a choreographer, and great sound and lighting people, have created an extraordinary ‘gig performance’ piece derived from ‘Frankenstein’ – updating its themes for the social media, smartphone generation – and mixing singing, rapping and beatboxing in a way that, genuinely, hasn’t ever been heard before. They were the top rated show at the Edinburgh Festival Fringe last summer, where they were also a featured British Council show, and so Adelaide Festival Fringe, where they’re performing for a month, is just the start of a global adventure for these talented performers. I’m very proud! 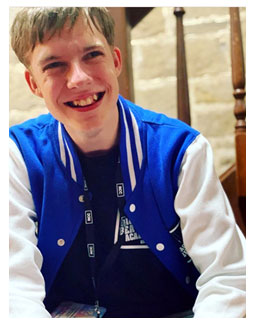 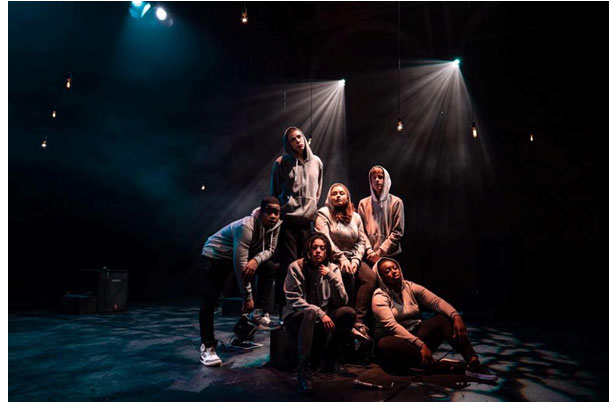 Alan: That’s been fun. Good to catch up. We need to do it more often. So, what’s next on your current, and future, itinerary?

Andy: I’m currently involved in trying to prevent WikiLeaks founder Julian Assange’s extradition to the US, and also, of course, still involved in Guantanamo activism and housing activism, and still cycling around London on a daily basis taking photos for my ongoing photo-journalism project ‘The State of London’ (https://www.facebook.com/thestateoflondon/), which I started nearly eight years ago, and which I hope to turn into a book this year. 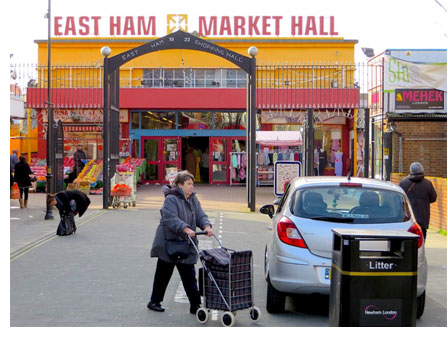 Tweet
This entry was posted on 21 March, 2020 in homepage and tagged Alan Dearling, Andy Worthington. Bookmark the permalink.

One Response to Change the World! A Life in Activism: Andy Worthington