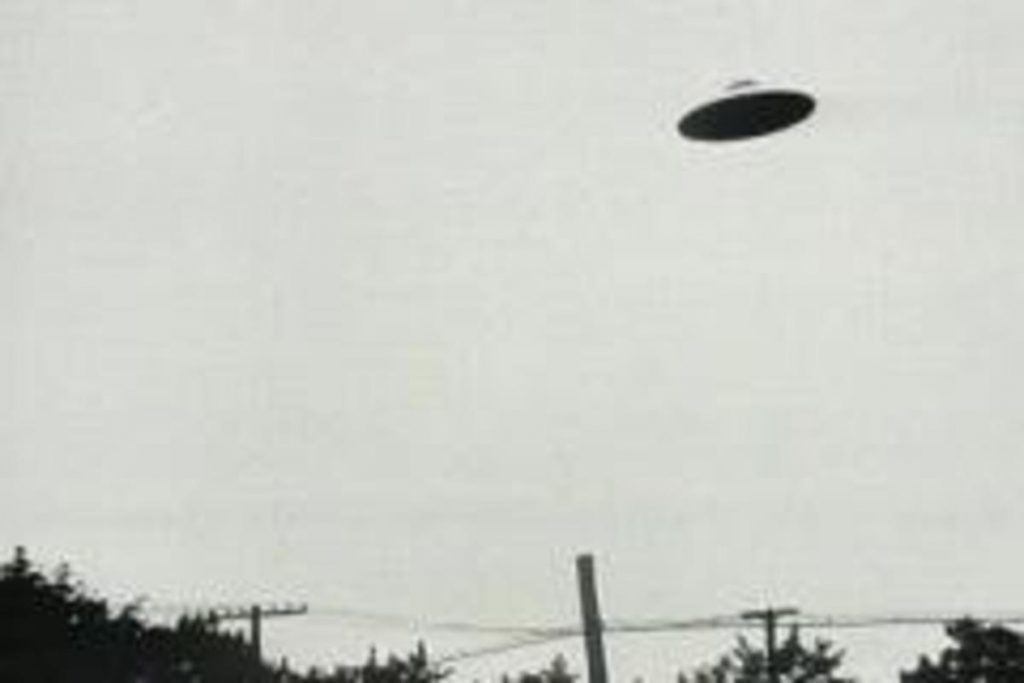 When Chuck reported his UFO sightings in 1987 there was a popular view that the mysterious objects he’d observed were connected with the US military. A minority believed they were foreign surveillance devices. Another opinion was that they came from outer space and their presence was being hushed up to prevent public panic. Twenty years later the mystery appeared to be solved when a local paper ran a story in which Chuck admitted the whole thing had been a hoax. But the UFO people weren’t to be fooled. Someone, they argued, had put Chuck up to this, in an effort to kill the story and others like it. When Chuck died a few weeks later, in a hit and run car accident, the cover-up narrative gathered momentum. Social media buzzed with speculation about who was behind it. Some of the posts were from people claiming to have received messages from Chuck in their sleep, in which he revealed that he’d been assassinated by the FBI. Others claimed to be from Chuck himself, saying the car accident victim was not him but someone with the same name. He was hiding out, he said, at a location he didn’t know the name of, but would be returning soon.

Tweet
more
This entry was posted on 6 March, 2021 in homepage and tagged Simon Collings. Bookmark the permalink.