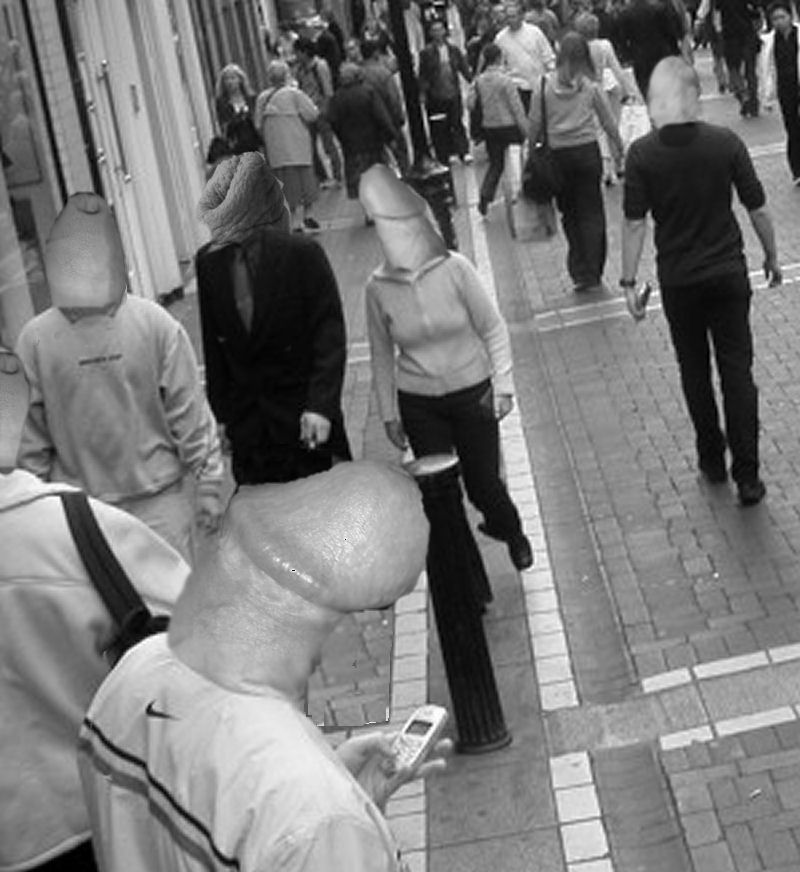 One of the delights of being a power possessor is the sense of self-importance and a feeling of superiority with which it endows the holder; the higher the position the more the importance. Although in this instance the syndrome referred to relates to institutionalised power….

it applies also as a syndrome, amongst common mortals, who of course, for multiple and justifiable reasons feel superior to each other.

For instance, to criticize another for suspect behaviour is merely to say, ‘I wouldn’t do that,’ and so become morally elevated to a satisfying position of superiority; while ‘I’m not like that,’ can raise self-esteem to sublime heights of pleasure.

However, institutionalised power is not subject to these erratic whims. The top rung of that hierarchical ladder is created, maintained and protected by those below who wish, in their own interest, to preserve the status quo and thus their own chances for elevation.

Meanwhile the common-man must garner his own superiority from amongst his fellows, which, given the dispositions of these times some might not find too difficult.

Two assistants stand gazing out through the shop window at the passing throng.

‘Look at that one,’ says one assistant to the other raising an arm to point. ‘He’s a dickhead for sure.’

They have not noticed the manager approaching from behind. He is a pompous looking man in the old style and now stands close behind them in silence. Now the other assistant joins his colleague in his observations.

‘And that one over there; he’s a real dickhead’.

The first assistant, not to be outdone speedily points out another, and then two more.

The manager coughs to announce his presence and the assistants whirl guiltily around.

‘Never ever call a man a dickhead,’ says the manager.

‘For one thing it is very rude; and for another it may not be true.’

The first assistant, although deferential, doesn’t take this completely laying down.

‘Well sir,’ he says. ‘It may not be true, but looking through this window throws a little doubt on that.’ He turns to face the window again and then points excitedly into the street.

‘Look there sir, he’s an out and out dickhead if ever I saw one.’ The manager comes over and joins them at the window.

‘Well yes,’ he says reluctantly – ‘but still….’ Then his eye is caught by something in the street; he points a finger. ‘What about him then, the tall one with the briefcase; do you see him?’ he says. ‘If you ask me that man is definitely a dickhead.’

The two assistants look eagerly to where he points and burst out laughing.

Tweet
This entry was posted on 22 November, 2012 in homepage. Bookmark the permalink.