Far from the middling crowd 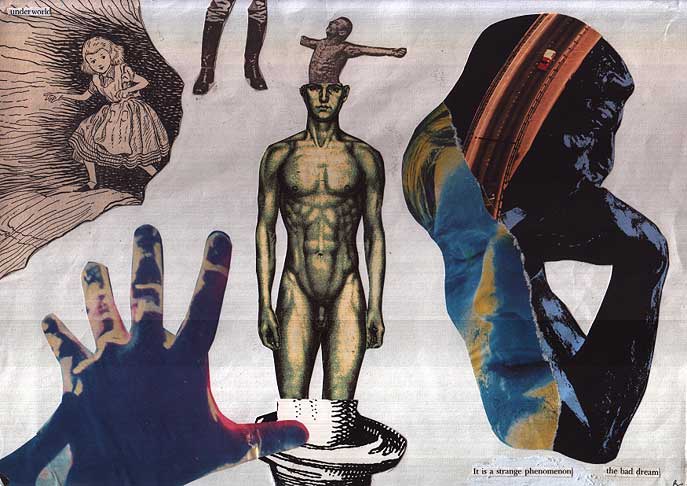 As I walk streets that I no longer know,
I seem to hear the city’s mournful song,
An inarticulate, discordant dirge,
Lamenting the city’s purged heart and soul.

Covetous land-lords’ insatiable greed,
Cast Soho’s soul into a deep abyss,
Where our memories wail and gnash their teeth,
Until those who recall join their ancestors,
And ghosts haunt the Soho streets no longer.

Tweet
Tweet
This entry was posted on 2 July, 2022 in homepage and tagged Mark Greener, Rupert Loydell. Bookmark the permalink.