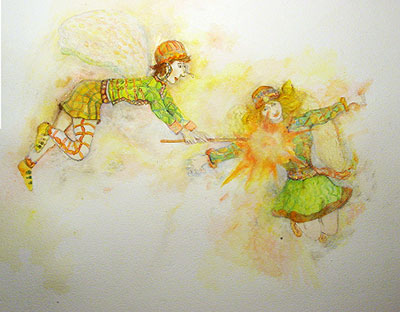 It is the day of their deaths;

A passage of light that stole something;

The shade and the glare they both made.

A morning no doubt laced with fear

And an afternoon of lost breathing,

Before the stilled evening

And the unrepentant moon’s sharp display.

My father died at some late point

Though years apart: a last joining

After withheld words and divorce.

She took his synagogue bag

And the ashes of her cats to her coffin,

He took only silence after his final years’

Dark discourse. I pay my tributes each year

And on the day I will mark them,

Despite the fact that each moment

Remains part of their influence.

One is what one is.

And also, of course, what one isn’t.

In losing love the mouth closes

While feeling within their last kiss.

View all posts by David →
This entry was posted on 7 February, 2018 in homepage and tagged David Erdos, nick victor. Bookmark the permalink.