Five things we learnt from the General Election 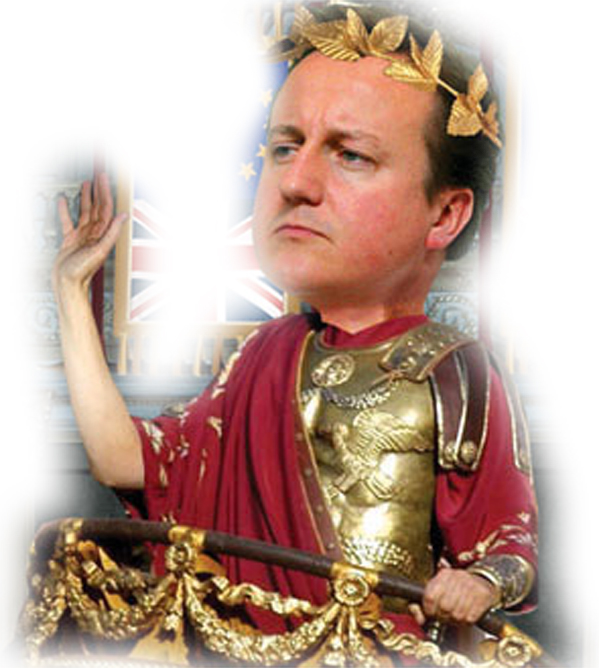 1. The Scotland issue is not going to go away, but Scotland might.

Only six people in Scotland want David Cameron as their PM and they are all distant relations of his. The rest of the country have given his party a clear no, or nae nae nae, this puts the Conservatives in charge of a country where they have zero MPs, zero support and zero relevance. The UK could well look very different by the time the next General Election rolls around, expect the price of whisky, shortcake, and (genuine) tartan trousers to rocket as Gideon Osborne levies a massive ‘F*ck you’ import duty for disobeying Westminster and running away with his oil.

2. The first past the post system is flawed but it does have its merits

When I said merits I meant merit. The one merit of FPtP is it does of brilliant job of negating the UKIP vote. UKIP got 13% of the vote, 13% of 650 seats is, errrrrr I’ll be right back….84.5 seats (there’s probably a really fat UKIP candidate who could do with that extra half a seat). UKIP got 1 seat, just one seat! With so many votes! That is the magic of FPtP – a ridiculously skewed voting system that no other sensible country uses with inbuilt anti nutter defences.

3.  All the opinion polling done for this election was wrong

We were told neck and neck, nothing between the red corner and the blue corner but the reality was a Tory knock out. The exist poll was also wrong as it didn’t predict David Cameron strolling smugly to great his great aunt twice removed the Queen with an outright majority. For all his good intentions Ed Milliband has never come off as anything but the boy in the chess club who collects kitchen magnets (or kitchens), it was very hard to see him as Prime Minister, but returning with even fewer MPs than Gordon Brown’s leadership underlined what most suspected all along: he was the wrong man to lead the Labour Party.

4. No matter how much of a big deal you are in politics, you can still get beaten by a twenty year old student

Goodbye Douglas Alexander. Goodbye Danny Alexander. Goodbye Ed Balls. Goodbye Vincent Cable. Goodbye David Laws. Goodbye Simon Hughes. Goodbye Charlie Kennedy. Rarely have so many big names been chucked out of parliament so unceremoniously. The SNP student who swung her way past labour campaign chief Douglas Alexander becomes the youngest MP since 34AD and must surely be laughing till the cows come home with a more than ample salary and am unlimited expense account.

5. There are a lot of people in this country whose heads need examining

Five more years of Cameron and co? Really? Who is their right mind would willingly sign up for another five years of this band of bland money grubbing posh boys? Given their record of achievement over the last five years, i.e. nothing whatsoever, it is strange to see them elected with an increased majority. Fear has surely played a part, but how much credit can they take for the economic recovery? Politicians have no more control over the economy than economists. Now without the Lib Dems to blame whenever anything goes wrong it is set for a very tough five years. Here’s to the end of them!

Tweet
This entry was posted on 14 May, 2015 in homepage and tagged Charlie Baylis, Five Things we've learnt about the election, humour, satire, UK General Election 2015. Bookmark the permalink.