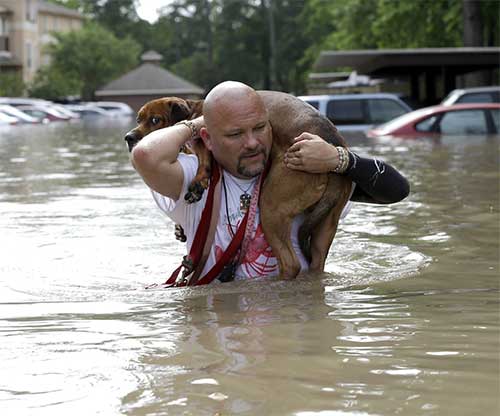 the storm of floods

outbids the cash of

from a machine gun

land of the free

the next ‘great’ war

will be for water.

Tweet
This entry was posted on 6 June, 2018 in homepage and tagged Des Mannay. Bookmark the permalink.