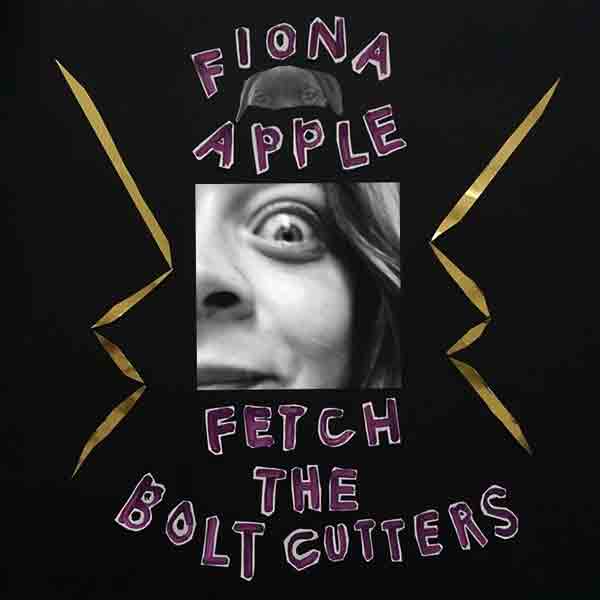 Angry, Strong, Powerful and Confrontational.  She’s perhaps ‘flavour of the year or decade’ in some relatively avant-garde quarters, but actually she’s been around the musical fringes for years. Much lauded in her home country, the United States of America. But, mostly far too ‘edgy’ for the music of family entertainment, or, the polite dining room:

“Kick me under the table, all you want

There’s much word-play in this album as well as venom and certain triumphal grandeur. Depression and down-time can be a source of lightness and love. Perhaps. From ‘Cosmonauts’:

“Make light of all the heavier

‘Cause you and I will be like a couple of cosmonauts

Except with way more gravity than when we started off

Oh, you and I will be like a couple of cosmonauts

Except with way more gravity than when we started off”

Her words are accompanied by much resonance, the sounds of syncopated ‘found-sounds’, metal  clanging, drum beats and bells. Many of the songs could almost be chanted by a chain-gang or a squad on an Army parade ground. It’s sonically an oddball cacophony. Mesmeric, adventurous and frequently unsettling.

She hasn’t softened her approach much on ‘FTBC’, her fifth album in 24 years of music-making. We learn from Wikipedia: “ ‘The Idler Wheel Is Wiser Than the Driver of the Screw and Whipping Cords Will Serve You More Than Ropes Will Ever Do’, Apple’s fourth studio album, was released on June 19, 2012, in the United States. According to an article in ‘American Songwriter’, ‘The Idler Wheel isn’t always pretty, but it pulses with life, brutal and true’.”  I really cannot better that as a description of ‘FTBC’ which snarls and spits often, mostly representing life at a staccato pace, but it has a somewhat mellower side too…and some self-deprecating humour too. It’s musical syncopation. Sometimes a cacophony, sometimes ethereal.

Here’s a link to the title track: ‘Fetch the Bolt Cutters’, dog-howls, Tibetan singing bowls and all: https://www.youtube.com/watch?v=emXYPRlVBas

Fiona Apple’s worlds and words are challenging and unapologetic. She has a unique sound. Looking through her back catalogue, I remember that I first heard her in duets with Johnny Cash, near the end of his life. Their voices were incongruous, an unlikely pairing, but the pairing works on both Cat Stevens’ early song, ‘Father and Son’ and Paul Simon’s ‘Bridge over Troubled Water’. When Fiona joins Johnny on verse two it’s hard not to shed a tear for the Old Outlaw at the twilight of his life.

And here is Fiona Apple’s much-watched, world-weary  and slightly scary version of ‘Across the Universe’. Surreal images, and well worth a view. This song featured in the film, ‘Pleasantville’: 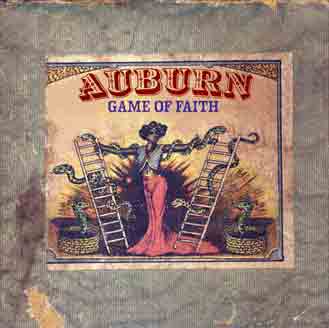 I think this is probably the sixth album from Auburn. It’s full of the rich textures, fine playing and the genuine sounds of Nashville. It’s Americana, yet something of an anachronism, since singer Liz Lenten actually lives and works from ‘down home’ Lincolnshire, describing herself as, “A mongrel – descending from several places in Eastern Europe”. In the UK, Auburn have toured with the likes of Live Dead 69, Jefferson Starship and in early 2020, the Flying Burritos’ Allstars .

The publicity blurb tells us, “As with Auburn’s previous releases, the band’s new album was recorded once again in Nashville. Says Liz, ‘Nashville is one of the most wonderful cities on earth to me – buzzing with music and creativity’.”

From the first guitar sounds, courtesy of producer Thomm Jutz on the opener, ‘Game of Faith’, this is a class act. Warm, rich, slightly kitsch and fashioned from older country musical timbres. Liz’s voice is bit of an acquired taste, quirky, sultry, slightly husky in a cigarette-imbued way. It can sometimes sound a bit like she’s been using a strong bourbon mouth wash for breakfast in her trailer park home!

It’s an album whose tracks are populated by many ‘characters’ who spill over from the songs into the strategy-based card game that accompanies the album through a download. I was privileged to receive the box complete with the deck of cards, dice, playing pieces and a fold-out playing board. These include the ‘one night-stand’, ‘the believer’ and ‘the broken-hearted drunk’. All characters we meet in Liz Lenten’s songs, featuring many well-worn and well-known archetypes from the bars, bedrooms, brawls and halls of American Country Music. 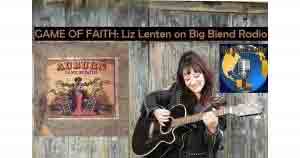 If you know the songs of Mary Gauthier, there are some echoes that you’ll find familiar, especially in the croaky, slightly squeaky, often spoken vocals. These are tales of life’s hard knocks and how we cope, or, don’t. For instance in “I Drank”, Liz tells us: 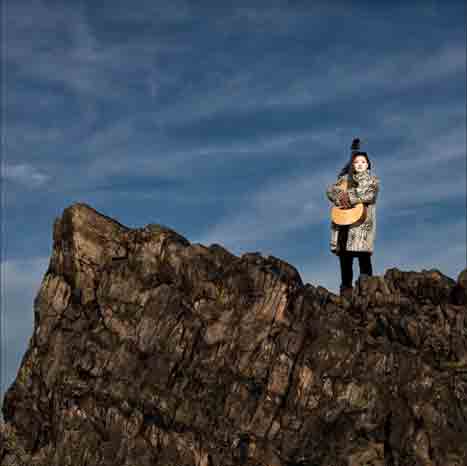 The musicians featured on ‘Game of Faith’ are:

Tweet
This entry was posted on 5 September, 2020 in homepage and tagged Alan Dearling. Bookmark the permalink.