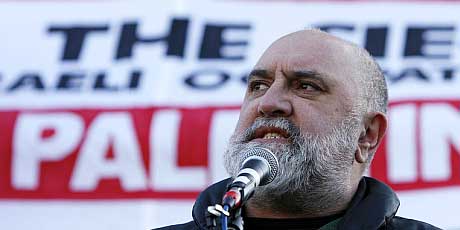 In this video (see link below), as Israel is again bombarding the defenceless 1.8 million Gazans imprisoned in the world’s most densely populated place, Author, comedian and actor Alexis Sayle compares Israel to the serial rapist and abuser of children, Jimmy Savile: “It clearly doesn’t care about damaging the lives of children,” he says. “And it’s a state endlessly indulged by the Western powers.” 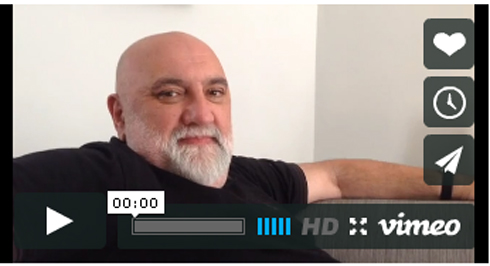 Some pictures of some of the 15,000 people who turned out for the march today. 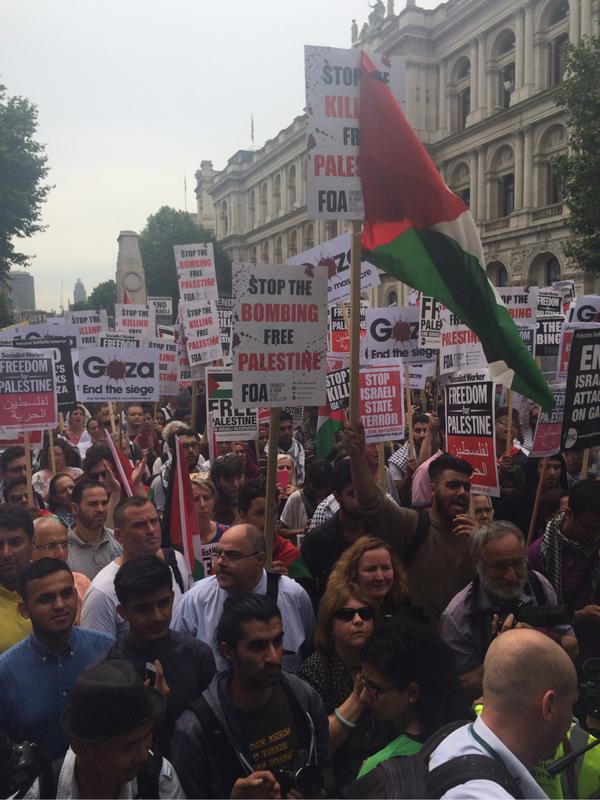 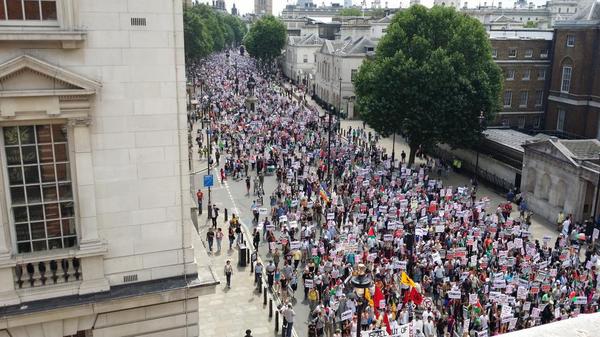