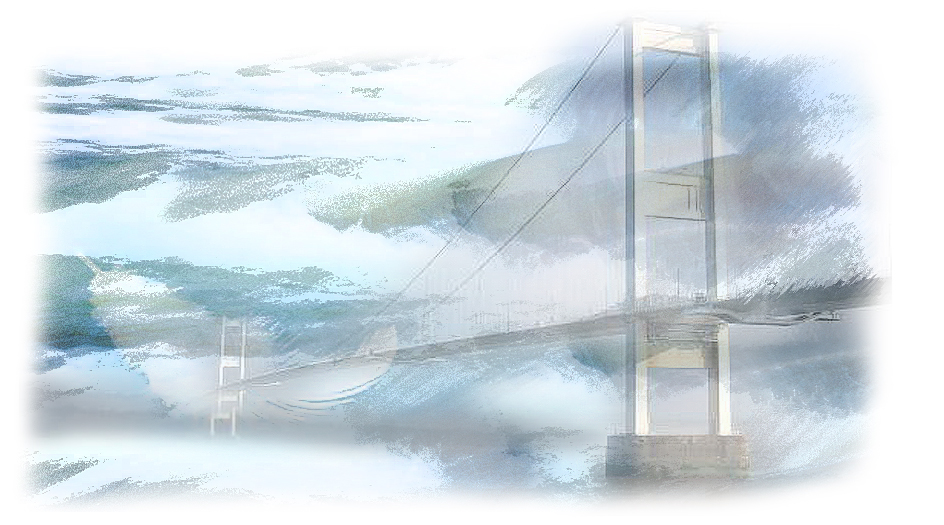 Historical note: On July 16th, 1966, Chairman Mao Tse-Tung swam for an hour in the Yangtse to deny rumours about his health. He was 73 years old, and was joined by 10000 other swimmers, whilst 200000 people watched him from the river bank. A couple of days later, the Cultural Revolution began.

Tweet
This entry was posted on 10 August, 2019 in homepage and tagged Claire Palmer, John Gimblett. Bookmark the permalink.