If energy bills are getting you down – Turn up the Music!

Some music, words and links from Alan Dearling

Quite a voice. Always atmospheric. Another gemstone from Canada. This is her new album and it’s out soon. Perhaps a tad over-produced. Lots of strings and waves of sound. Lush, in extremis!

Basia is not that well known in the UK, but she has something of a cult following – but in a mix of styles and genres including country/blue grass. Not surprisingly, hints of Joni Mitchell too. 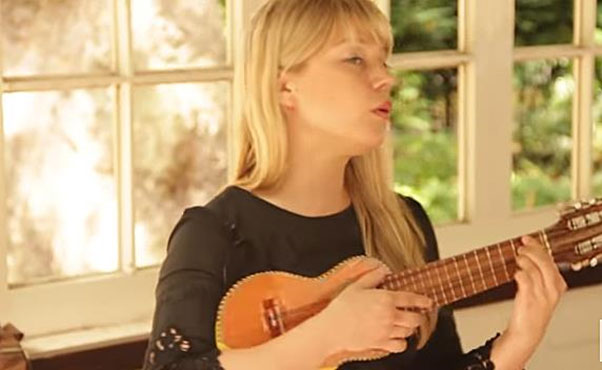 Back in 2013, she is in folksy-mode with ‘It can’t be you’ from ‘Bandstand Busking’ in London.

A brand new album full of Outer-Spaced Messages. Stereo audio flying lessons. Psyched-up, inter-stellar, mucho-alien space zounds. Many swirling whirrings, echo-ey vocals and discombobulated galactic noodles. Phased-out-rock from an Old Skool curriculum. Think of yourself and mates shakin’ ‘n’ gyrating, your long hair streaming in the strobe lights, going weird-blind in the waves of repetitive beats. Then, out of body, it takes you and your granny floating into the astronaut’s headspace above ‘2001’.  Another Space Odyssey!

Thanks for the share from multi-instrumentalist, Niall Hone. Niall informs us that,

“After disembarking from the good-ship Hawkwind, following a 12-year voyage and touching down on terra firma, I’ve fired-upped my refuelled engines for this new project ‘Lords Of Form’.”

Niall was bass-player and keyboard player with Hawkwind. Here’s a double click link to ‘The Electric White Highway’. The album can be ordered here too. https://lordsofform.bandcamp.com/

Excursions and incursions from the Hawkwind outer fringes, or, is it fridges?

The stories of the Border Reivers are much lauded and loved in the musical heritage worlds of Scots/English border ballads. Tales of thievery, looting, hangings. Heroism and cowardice. Here’s a wee dram of an introduction to the ones featuring the tale of Johnnie Armstr(o)ang.

First up is ‘Johnnie Armstrang’, as arranged and performed by my Scottish associates, Lori Watson (voice) and Innes Watson (guitar):

And, singer/guitarist, John Armstrong and friends from Todmorden in their new version. Here’s what they said about their venture into video music-making after a current namesake, John Armstrong, delved into his ancestry, he discovered a tale of treachery and bravery…

“Introducing ‘The Ballad of Johnny Armstrong’.

This is an authentic revival of a historical ballad, written in tribute to the late Johnny Armstrong and his clan of reivers from 1500s. It is reimagined by descendant John Armstrong and friends.

The story was filmed in and around Gilnockie Tower/Clan Armstrong and Reiver Centre in the borderlands, while the band was filmed and recorded live in Todmorden, West Yorkshire. Film by Trusty films.”

And, a lively version of the song by Steeleye Span from their album, ‘Dodgy Bastards’: 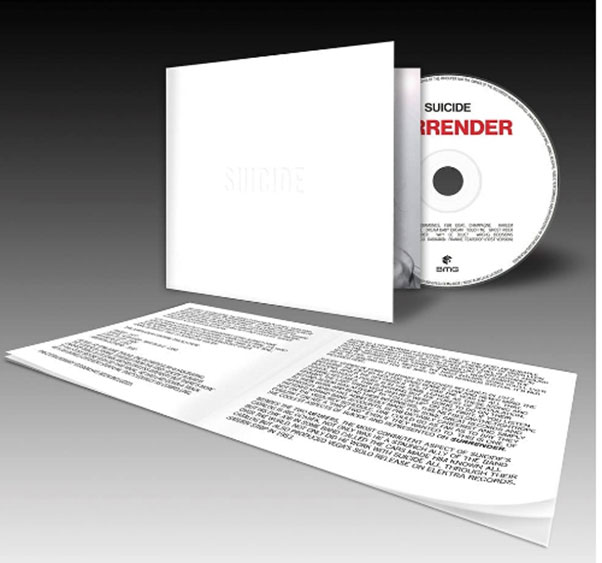 This is a new collection curated by Heny Rollins of remixes and covers plus two new tracks. Music from their whole career spanning 1977-2002.

A much lauded outfit. Underground and art-school.  Successors to the Velvets in many ways and influential on many of their peers such as Nick Cave and the Jesus and Mary Chain. Suicide were one-offs, Alan Vega and Marty Rev. Moody, eccentric electronica and much more. Purveyors of many styles of music.

Suicide are much loved by many as icons. For their music. For their image. And for their association with many cult films, including those by Martin Scorsese and David Lynch. Oozing in love gone awry and bygone times. Lost love. Here is a black and white video of ‘Surrender’:

Hurray for the Riff-Raff

Eco-feminism? And/or:  Pop confetti, but upbeat and fun. What’s not to like? 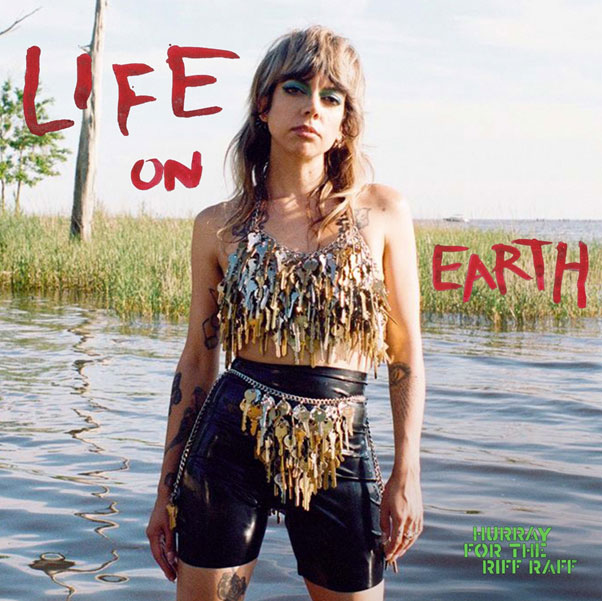 Hurray for the Riff Raff have new album out. Entitled ‘Life on Earth’ on the Nonesuch label.

Hurray for the Riff Raff (aka the Bronx-born, New Orleans–based singer/songwriter Alynda Segarra) has announced that, ‘Rhododendron’ is about, “finding rebellion in plant life.” It’s a real ear-worm. Catchy as hell, a bit edgy, replete with a chugging Jonathan Richman riff (raff) as the undertow.

Half Man Half Biscuit: Voltarol Years 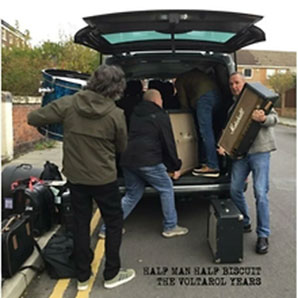