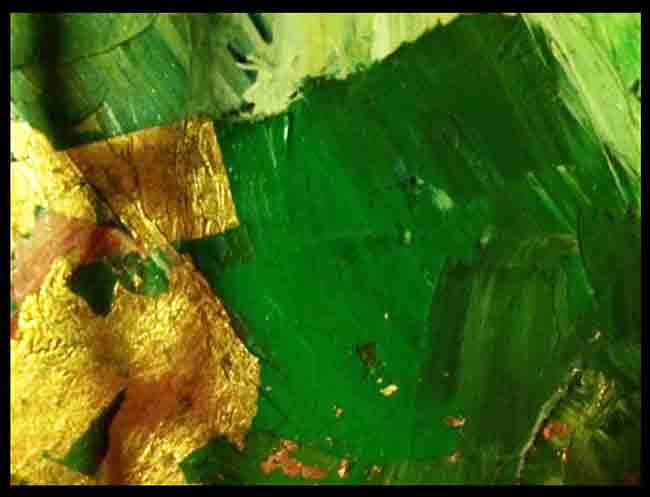 The chicken only takes 20 minutes to cook, so there is nothing much to do until their guests arrive. Sharon and Barry go through to the front room with their drinks and switch on the TV. Sharon surfs channels until she finds a holiday programme about Turkey. They watch middle-aged couples in swimsuits wading in the sea, then a tour group visiting the ruins of an ancient Greek temple. The prices of apartments and hotel rooms scroll across the screen while the presenter enthuses about the country over a background of Turkish folk music. ‘Didn’t they have a bombing there?’ Sharon says. ‘Or was that somewhere else?’ She flicks through more channels, stopping at a documentary about orang-utans which the programme’s narrator says are threatened with extinction. There’s a group of wildlife people trying to save them from the effects of logging in the forest where they live. On the screen a family of orang-utans sit munching leaves, like they know something’s happening but they aren’t sure what. ‘Watching them eat is making me feel hungry,’ Sharon says and goes into the kitchen. She comes back with a plate of salami in one hand and a bowl of olives in the other. She puts the plates on the floor and snacks while they watch more of the documentary. Barry tries to imagine the orang-utans looking out through the TV watching him and Sharon sprawled on the sofa, as if they’re on the set of a reality TV show. It doesn’t look good for the orang-utan. He wonders what they’re thinking.

Tweet
This entry was posted on 2 November, 2019 in homepage and tagged Simon Collings, Viktor. Bookmark the permalink.

One Response to Orang-utan