“What I do is often on the border between being an intruder and an observer – it’s called clandestine photography. I’m not always proud of how I behave but sometimes it’s the only way.”

Does he know what makes for a good photograph? “I wish I knew,” he says. “It has something to do with the coming together of composition, light, subject matter, or as Cartier-Bresson said, it’s the ‘decisive moment.’ There are no rules.” 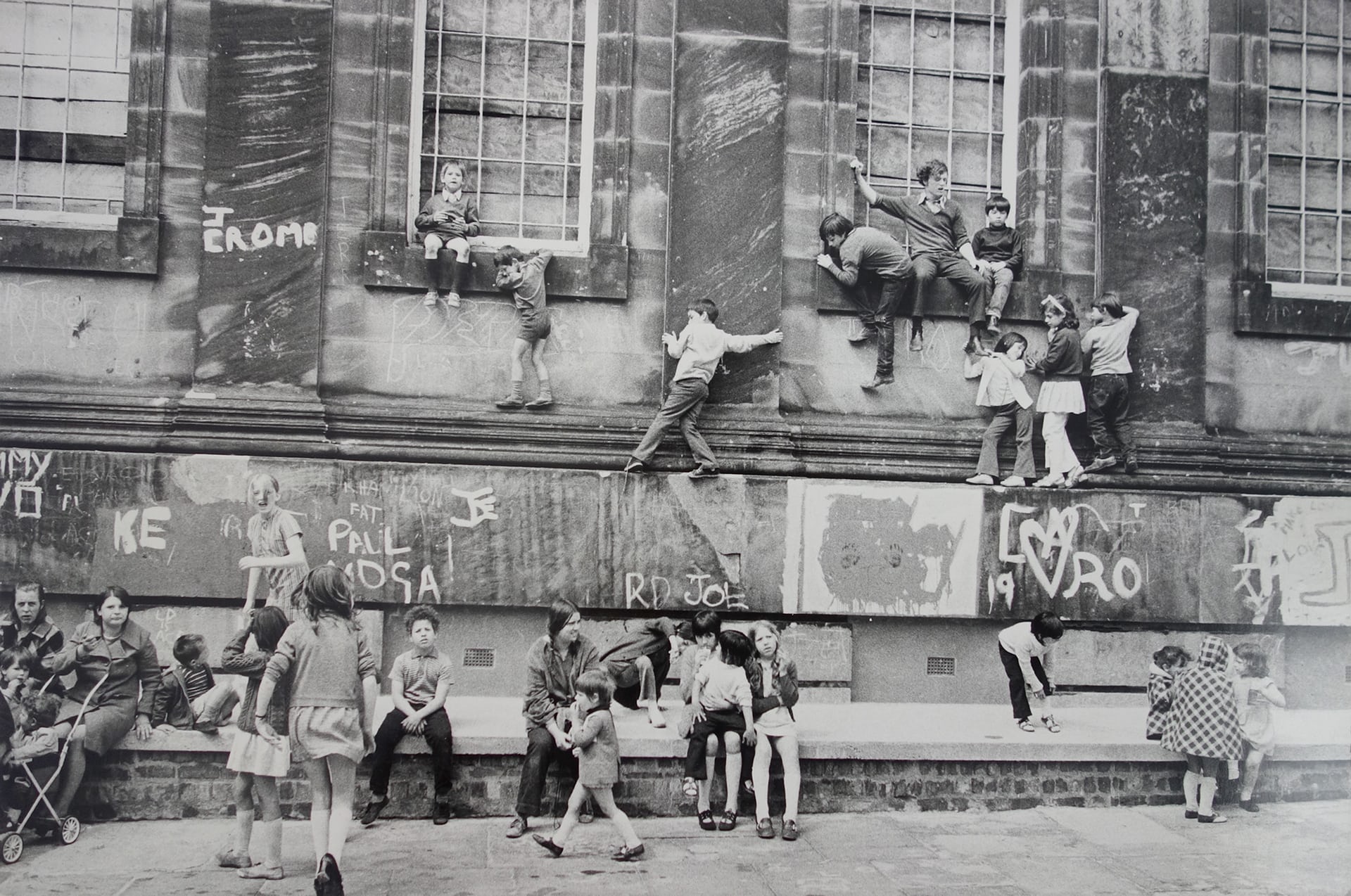 Outside the Black-E Arts Centre, Liverpool, 1973 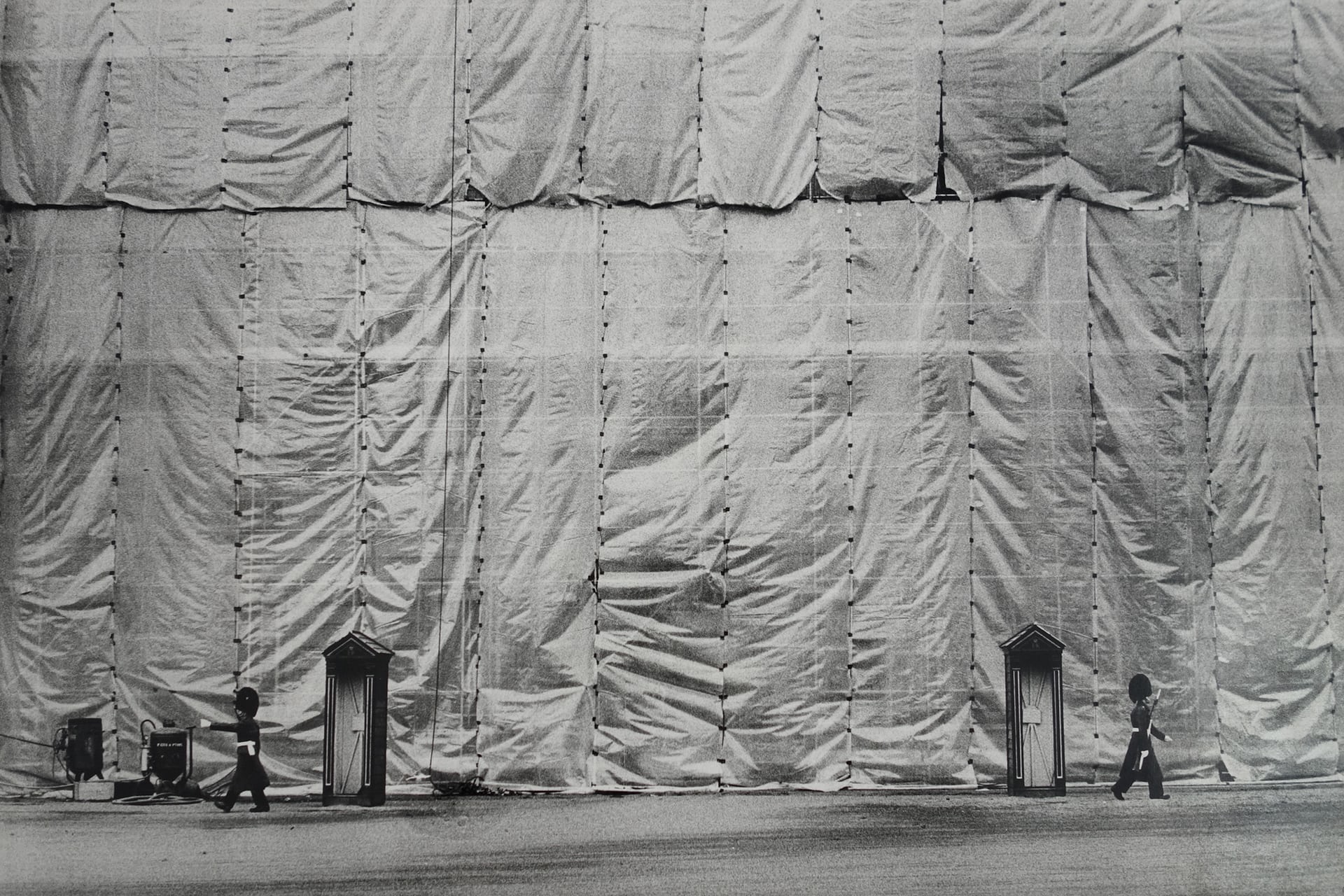 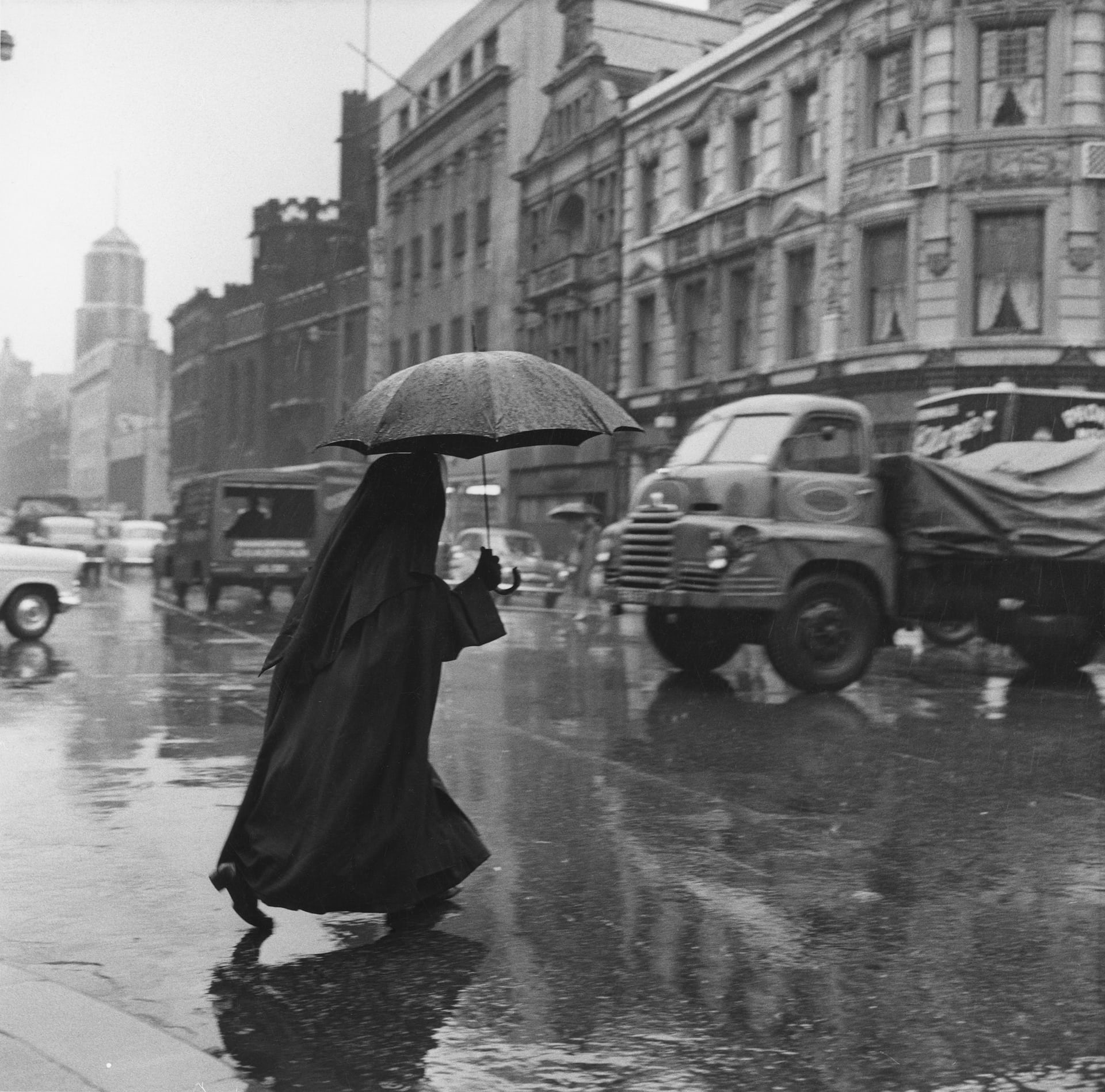 Nun With a Brolly, Salford, undated 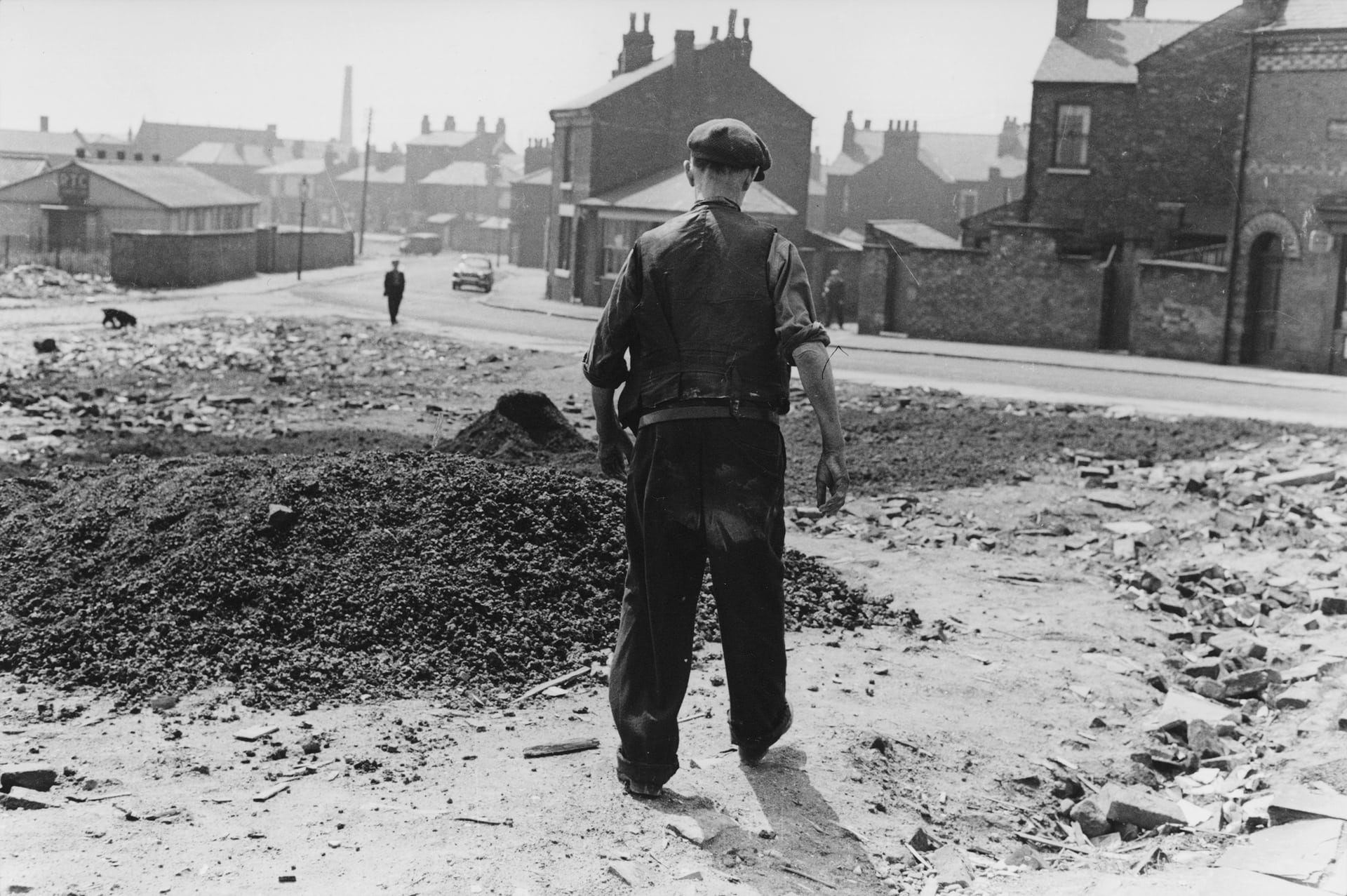 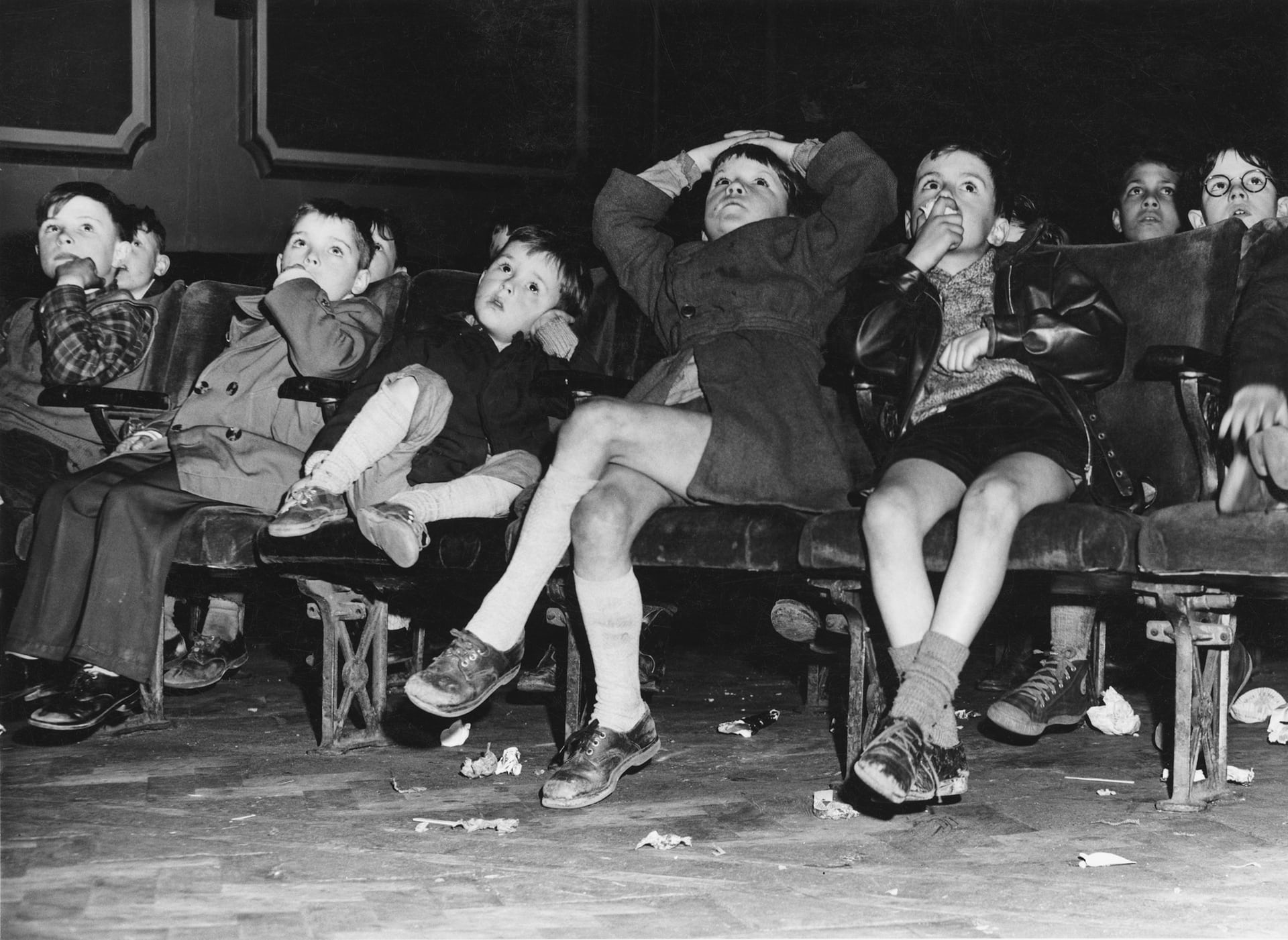 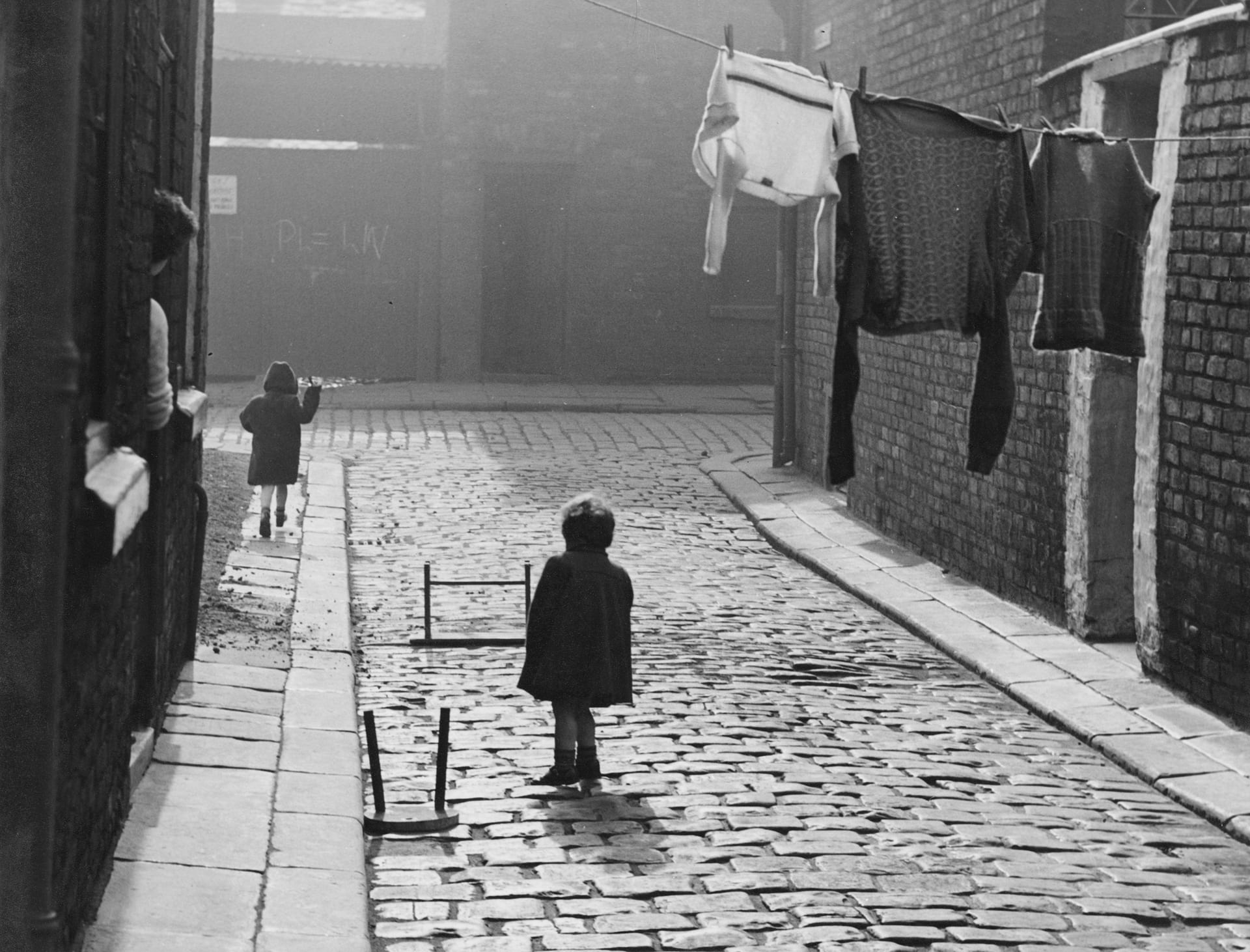 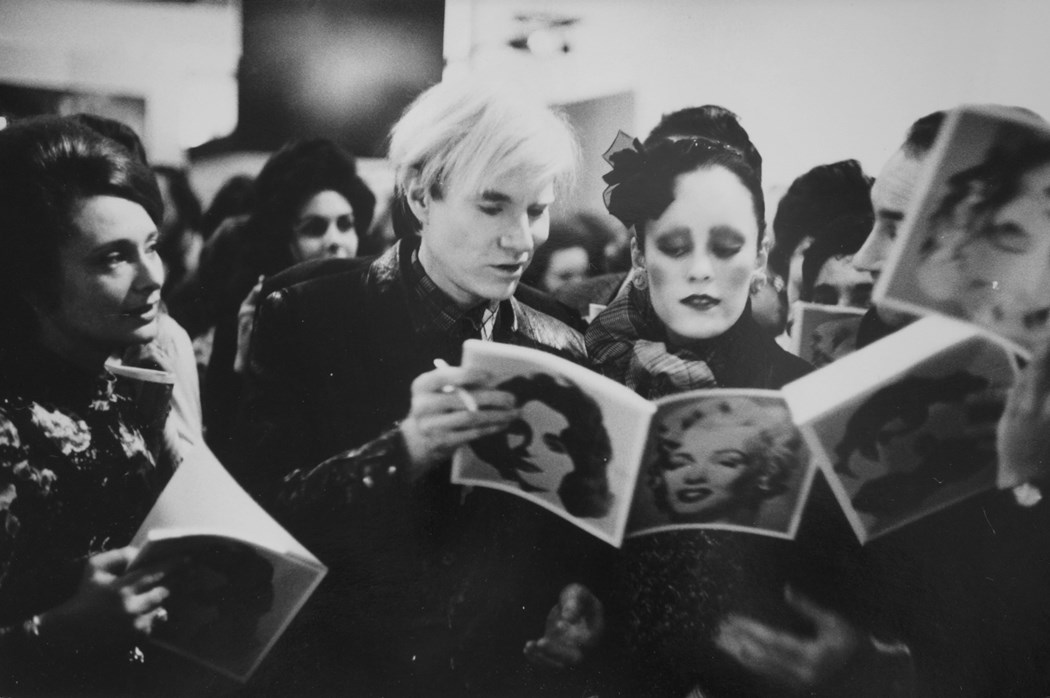 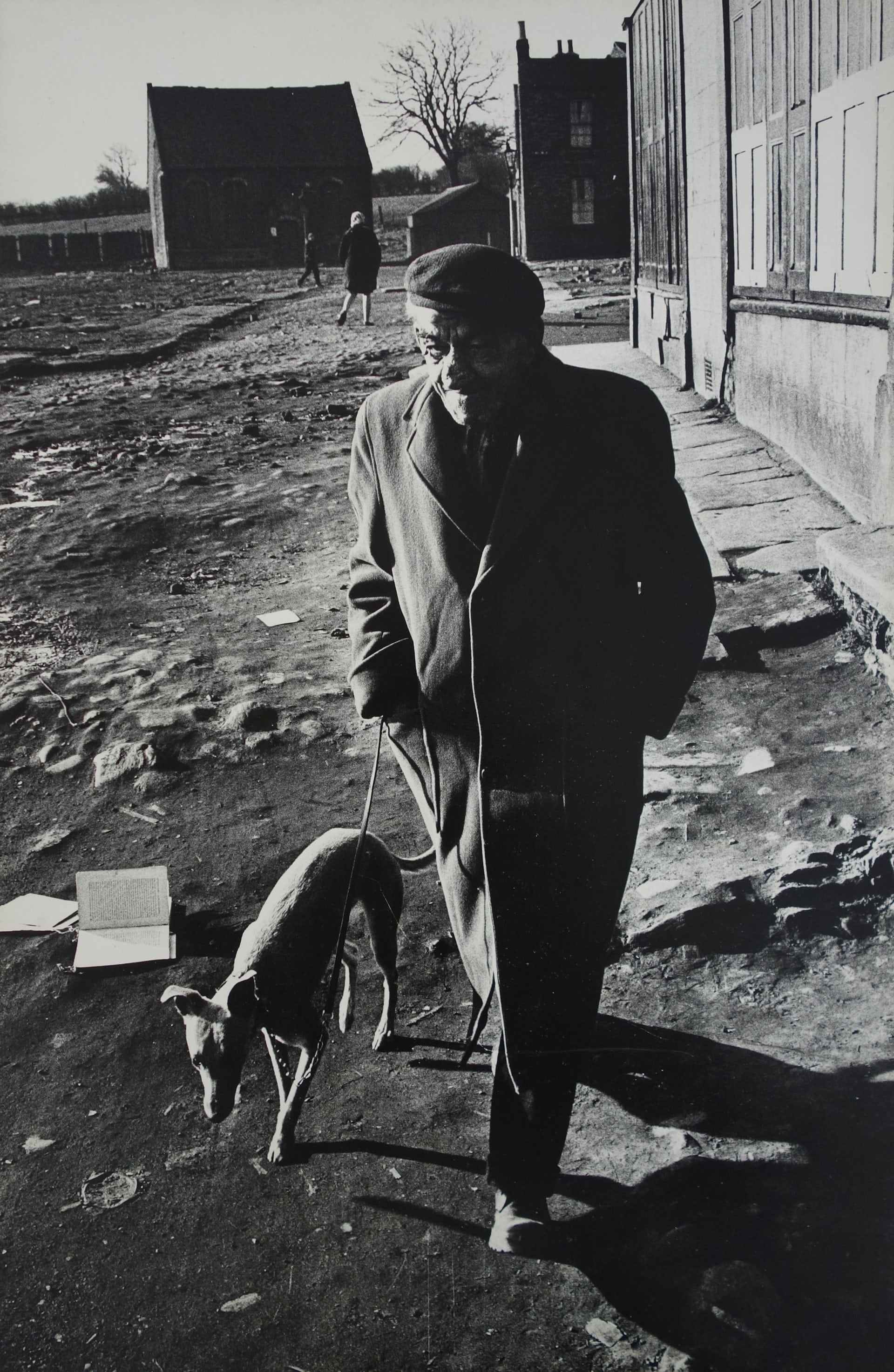 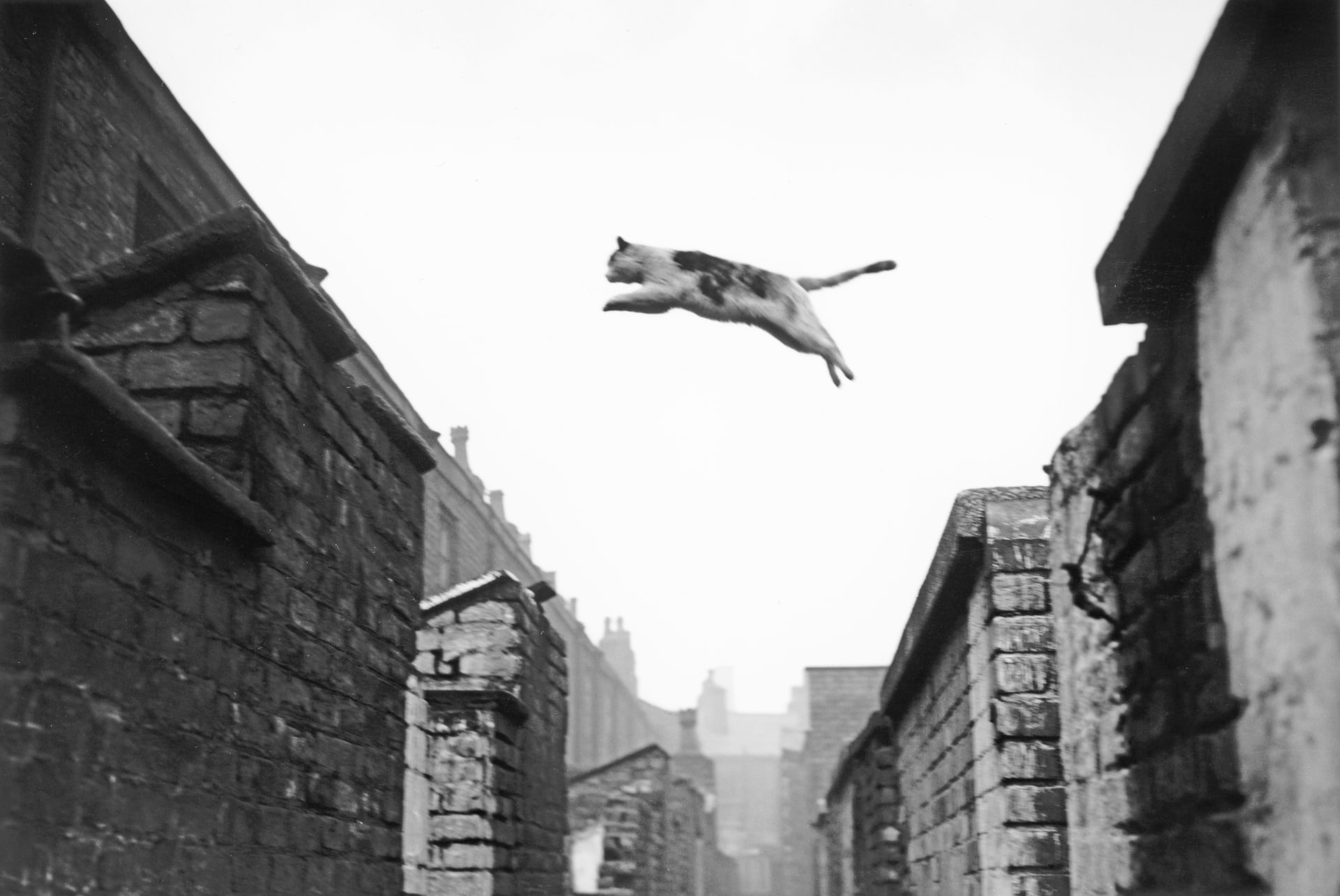 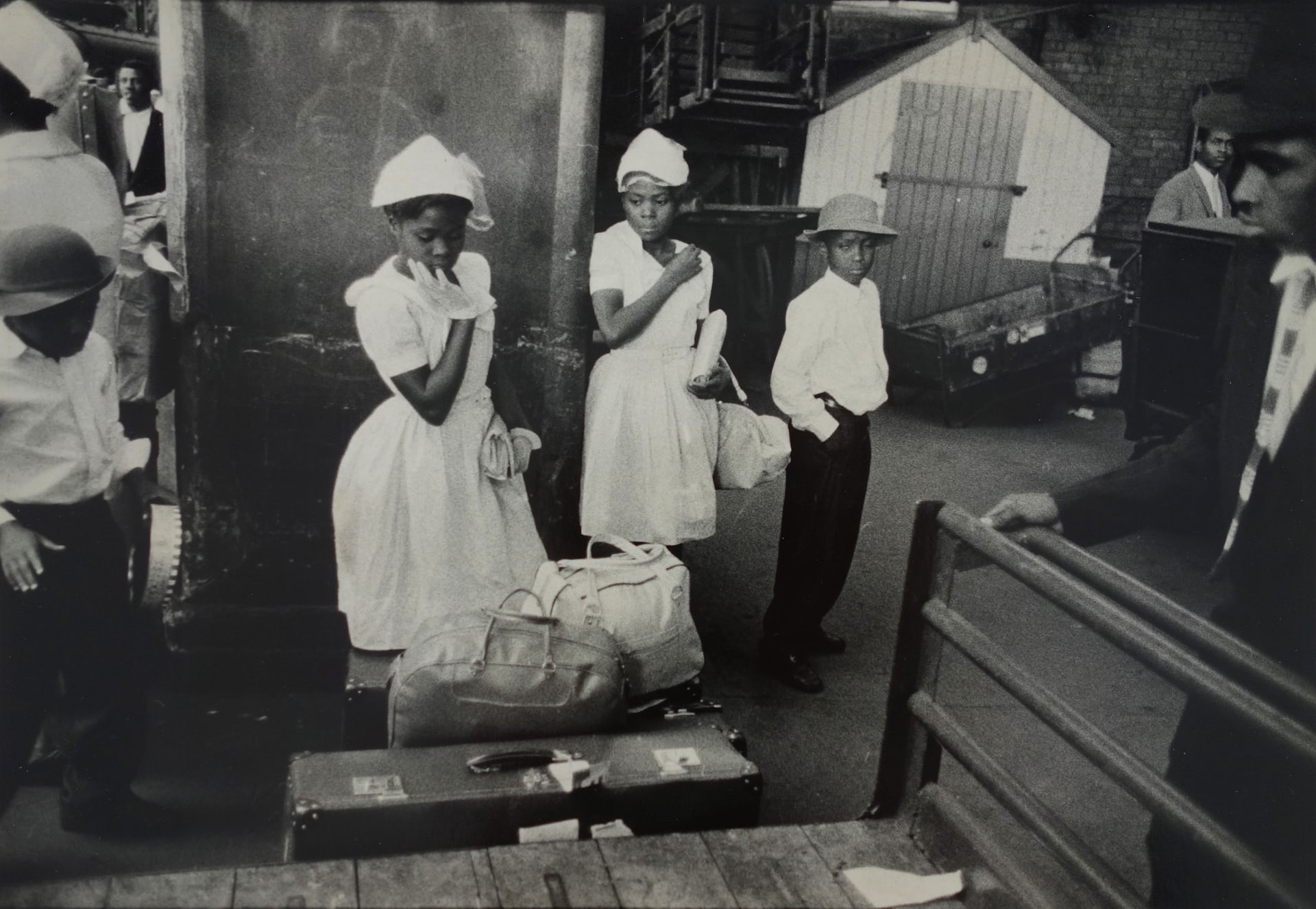 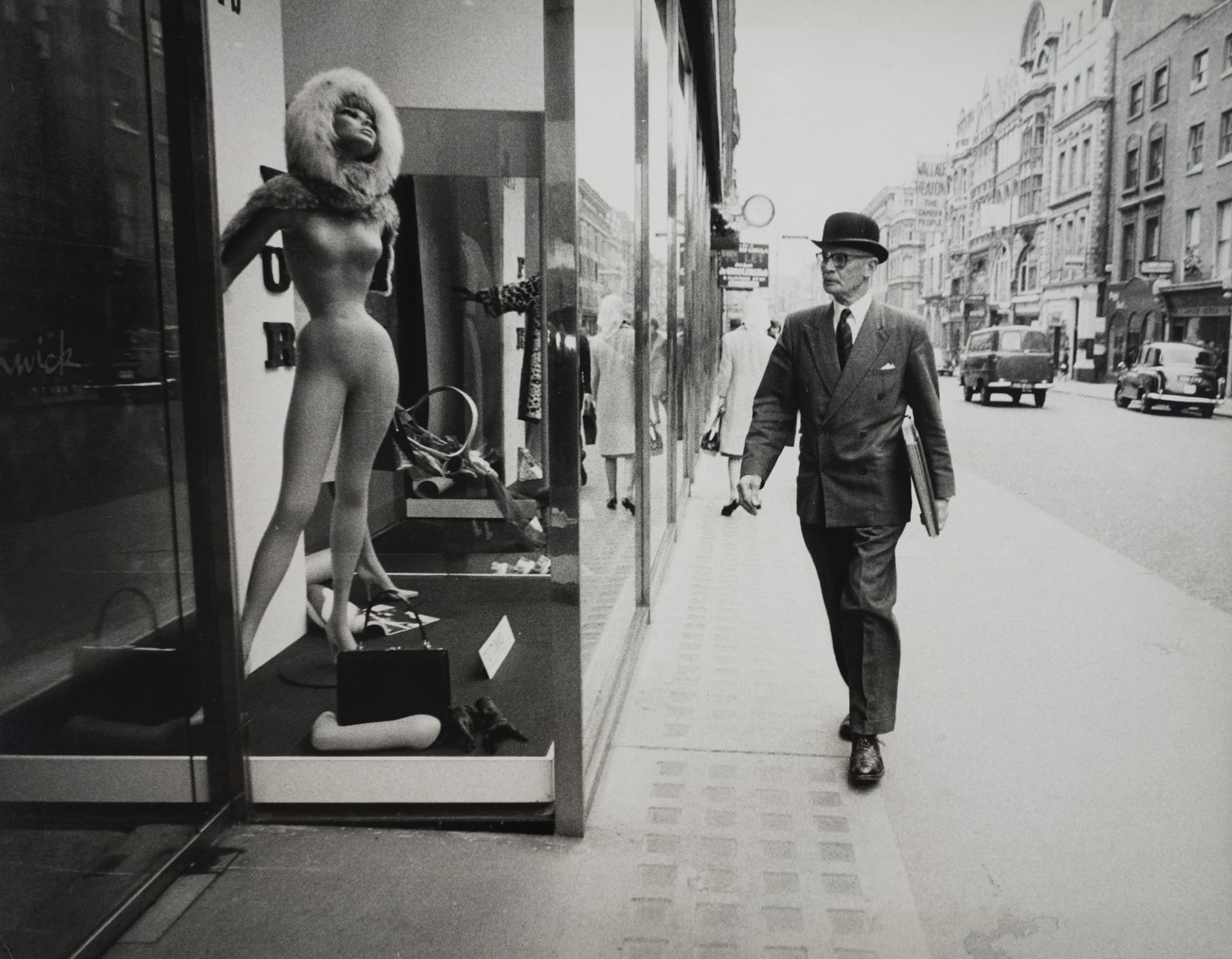 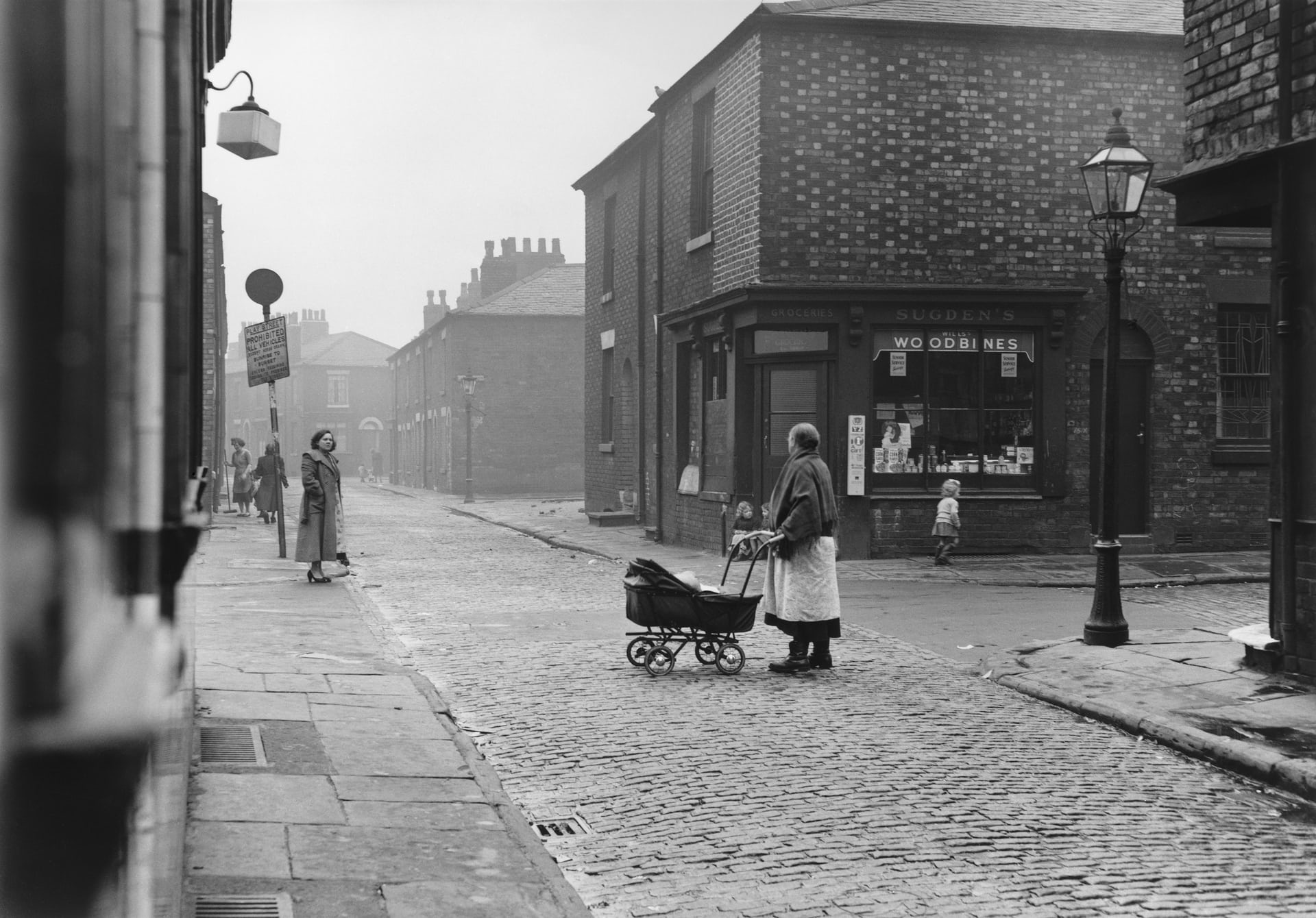 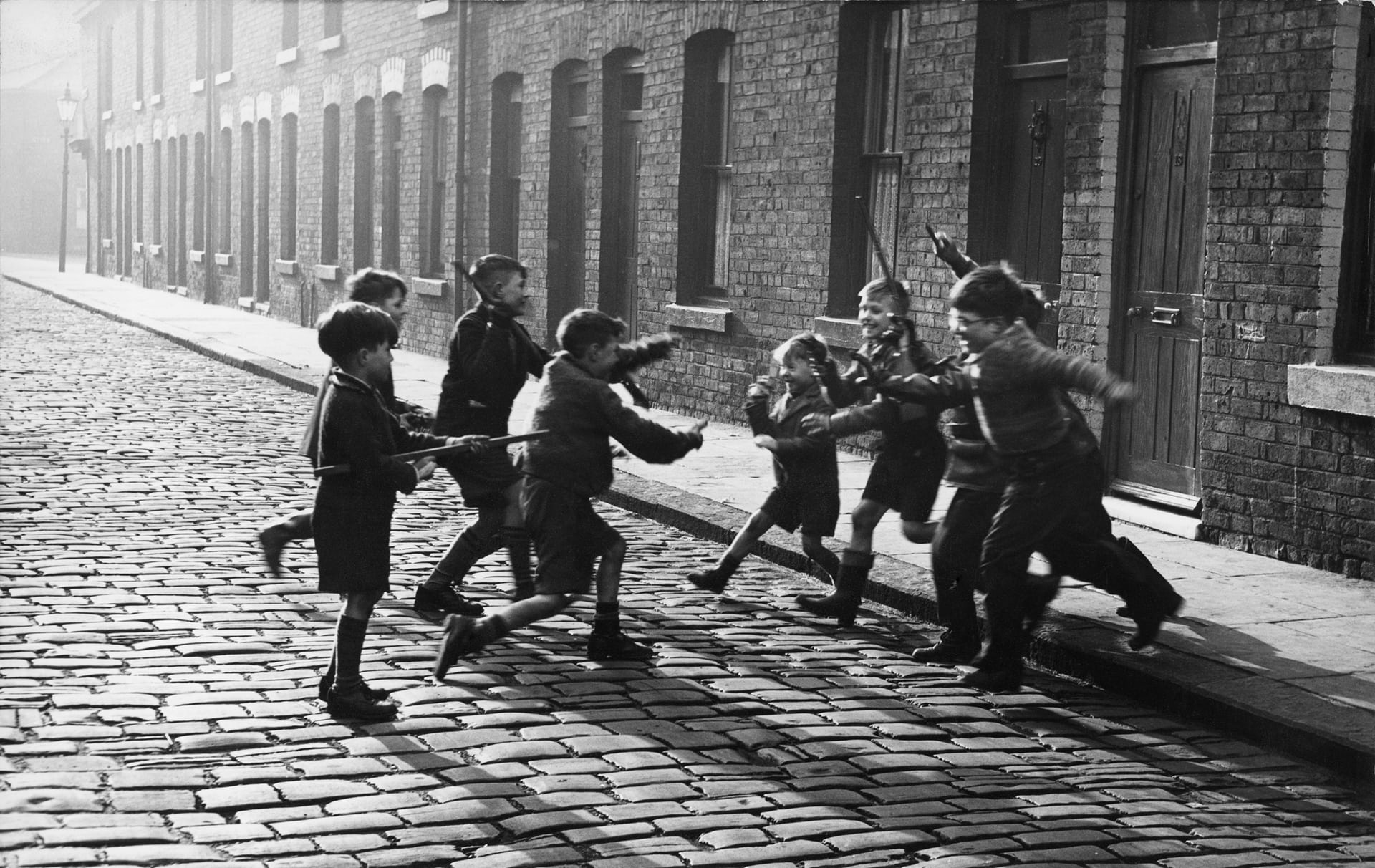 https://flashbak.com
Tweet
This entry was posted on 16 May, 2018 in homepage. Bookmark the permalink.