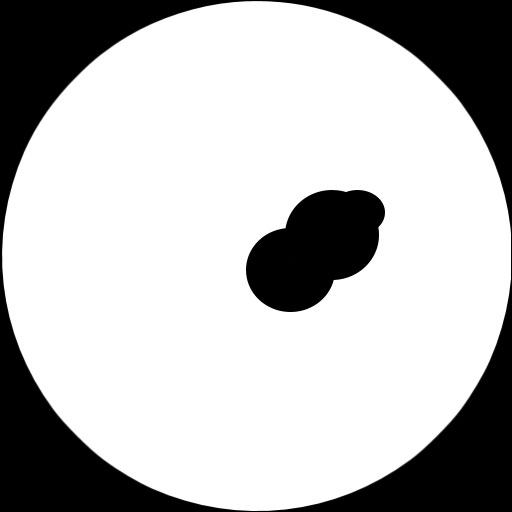 We were not, so it proved, made for this world
but I had given to the cause what I could.
Until about ten years or so ago there were

letters to the papers but then we were
closed down, condemned for our perceived ends,
dismissed, and mistrusted even by friends.

I still remember the day we were closed down,
and somehow I think I supposed our renown
could still save us, but there was pressure on us all

and the glory days of our so-called school
were behind us. We had outstayed our time,
we had stepped, they said, over the line.

What we had turned into was a different taste
with new ideas of value, so nothing was a waste
as such. But they had to make a distinction,

had to separate Alfred Tennyson and Bob Dylan,
and although the notion of value has receded
there remains a tendency to think a distinction is needed.

But we had made a leap, because we deserved
better than that with which we were being served;
now it’s legitimate to like anything but I don’t think you

like me, do you? No matter. I encourage you to
look for us online; we are not difficult to find,
and our ideas retain currency, albeit of a rarified kind.

Tweet
This entry was posted on 5 July, 2016 in homepage and tagged Martin Stannard, nick victor. Bookmark the permalink.