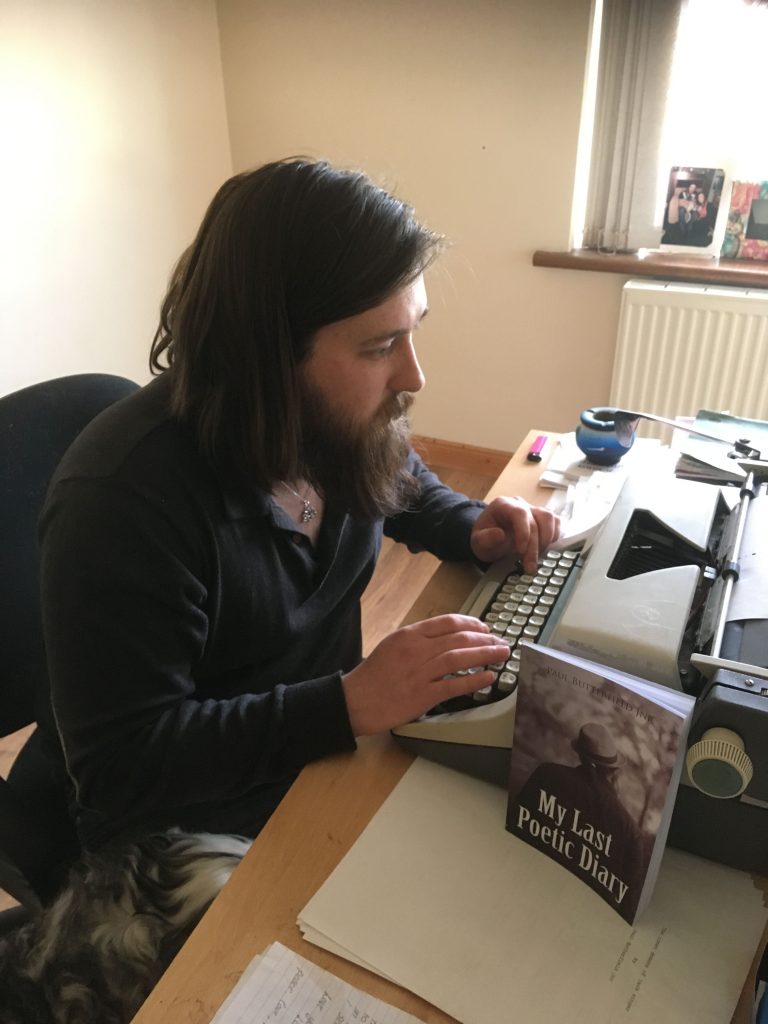 I was 19 years old with two published articles under my belt.

I told you it was about to get ugly and it did!

It was the summer of my nineteenth year and my parents broke up and got a divorce.

And as for me, I was having an affair with a married woman!

With all this going on in the background I enrolled in a course on filmmaking as well as taking up with a local writers group.

I joined the filmmaking course so I could learn how to craft a script.

I joined the writers group so I could learn how to craft stories or even poems.

The filmmaking course lasted for two weeks and in the end… we would have a fully developed film.

I wrote the script and I was in it as an actor too. Another guy directed it, there was another actor alongside me and another guy producing it.

Originally we were filming it in a church in Derry, but we got kicked out by a priest ha ha!

Anyway, we filmed it on top of a shopping centre roof in Derry instead.

It was a silent feature with a monologue over the top of it. It was a beautiful film after we edited it with eerie music over it.

Unfortunately I don’t have it anymore, but I love the memories of piecing it together with the crew.

The best thing about the course was: when we finished the film there was a local playhouse willing to show all of our films as part of their film festival.

So, when you think about… my film was being screened, so that meant another publication.

Nice way to start off your creative writing career!

When I joined the writers group I didn’t know what to expect.

At my first session we were asked to write something (anything at all) – I started to pen something about all of us being equals and no one was better than anyone else.

We were asked to read it out loud. When I read mine I was told by the tutor: nice poem Paul! I had no fucking idea it was a poem, or that I could even write one!

I then took up the opportunity to start penning a story about revenge during the writers group that summer, and I continued to write poems.

The writers group were very nice to me and they got one of my poems published in our local newspaper.

They also displayed some of them and some other stories I had written in our local library and they also invited me to do my first live storytelling reading down south in a village in Donegal.

So, there was more publications thanks to them!

But, the story I was telling you about that was about revenge… I took that to an online magazine myself called the ‘BBC writers showcase’ and they accepted it.

I was very proud of all these publications and opportunities and also all the people that helped me along the way on my path as a writer.

So, from 17 to 19 I got two articles published, a poem, a story and a film screened…

Not a bad start if I say so myself! What with my private life being kind of chaotic, like the affair and my family life…

The affair I had finished, coming up near to Christmas.

My mum was living back with her mother again.

My father became very estranged with me and my sister.

And my sister was about to go down her path of alcoholism.

I had been suffering in and out of suicidal depressions for the past two years, but kept them very quiet (I told you there was a reason behind the film).

We were all going down a slippery slope in some way or another (especially me).

There’s time for that in the next article.

So, let me leave you with a poem called: As my mum smiles at our old struggles

And we’ll talk again next time… 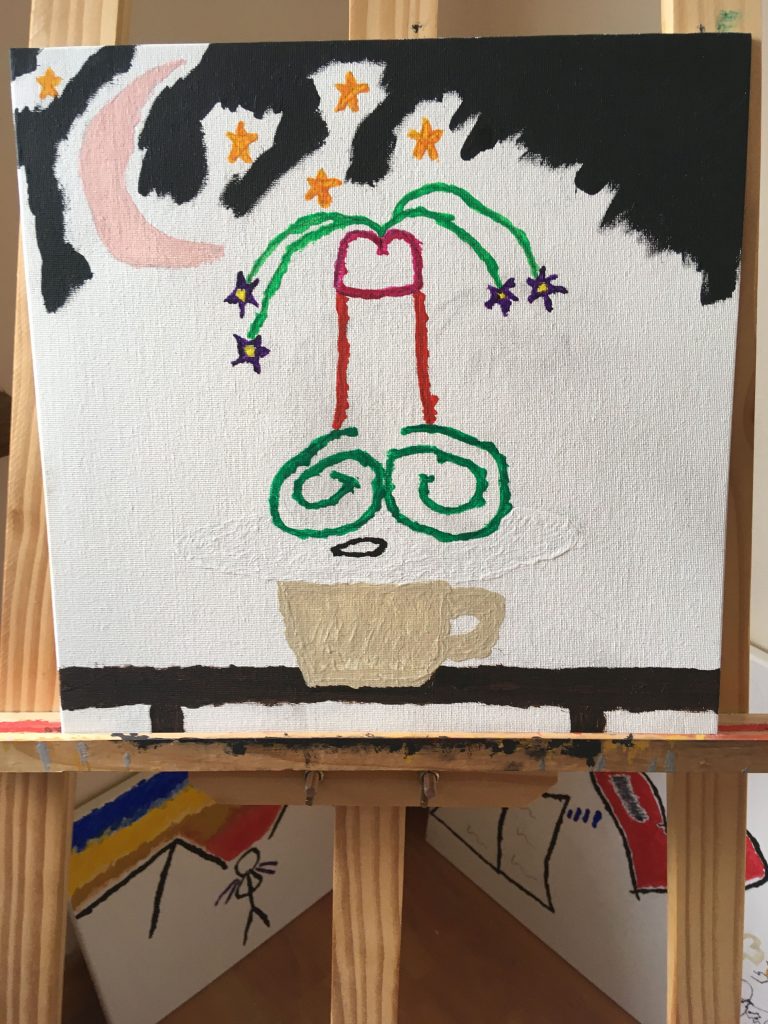 As my mum smiles at our old struggles

Me and my mother reminisce

About the days we struggled

The days we had very little money

And a broken family

Would try to hand me money

But I always tried to refuse

But it was his way of showing love

I tell my mum a story she never knew

How me and a couple of friends

Would sit up all night without a god

Talking into an early morning mist

One of them would slip back home

And bring back frozen bacon

And he would even steal a loaf

Out of the shop below my flat at 6am

And hand me back my pound

We miss those days

As my mum sits there and smiles

When the food would never go to waste

And our cigarettes would taste

Tweet
This entry was posted on 15 August, 2020 in homepage and tagged paul butterfield junior. Bookmark the permalink.