The Great Open Sky of Imagination: For Those who Under Stand 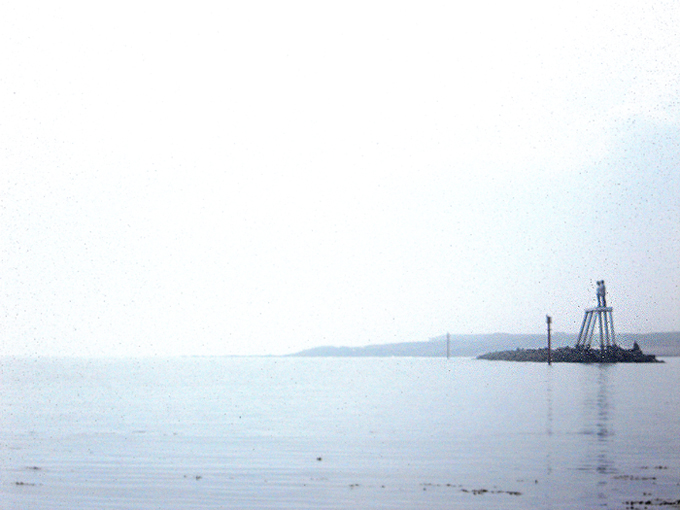 The great open sky of imagination: for those who understand

By choice, I keep rolling the dice and shoving all my chips in. I know what the term “human potential,” used so foolishly and narrowly, actually means and implies, when you cut away the nonsense.

And I know how mind/matrix cooperates to block off that knowledge.

The mind/matrix has the capacity to back up any story a person wants to tell himself about his own life. Especially, ESPECIALLY when that story is self-limiting and small and ordinary.

A person wants to live a life of limited spaces? He needs a story to explain that choice. Mind/matrix will provide details, will back it up, will offer material for the tale. The fable. The myth.

You try to pry open that door and expose the limited nature of the story and you’d better have a dozen crowbars and some C-4, because it’s going to be a long day. And at the end of it, nothing will have changed, because we’re talking about DEDICATION here.

Dedication to story. Commitment to the content of the story.

This is how a circumscribed life happens. Through the story a person tells himself.

There is really only one universal solvent that will wash away that story: imagination.

Without it, a person is just rearranging deck chairs on his own personal Titanic.

Imagination doesn’t only have the capacity to change the story line; it can create many new stories. It can eradicate old content by opening up an unlimited sky of possibility.

But most people are afraid of that. They want a fable where all actions to be taken are clear and obvious. They want to live a limited life and they want to be proud of it. They want to hold on to anything that will deny the existence and power of imagination.

They want to tell themselves a story that will make ignorance into wisdom. They want what they claim is “realism.” They want everything to be “real.” What does that mean? It means they have a secret religion called WHAT ALREADY EXISTS.

The ultimate basis of all mind control is: whatever it takes to deny the true power of imagination.

The exact same thing can be said about the ultimate aim of political repression.

To understand, to get an idea about what imagination is capable of, you need to go to ART. That’s the very best place to go. But again, people are fearful. They need to say art is just a distraction, a foolish kind of playing in the face of far more serious matters. They’ll cover their eyes and block off their minds to avoid such a confrontation. They’ll drown in their own stagnant juices if they have to, to maintain their denial. They’ll run around in circles or drug themselves or turn upside own. Anything to avoid looking at what imagination can do.

They’ll sign up for an organized religion with all its symbols and priests, just so they can prostrate themselves before some fragment of frozen poetry that forms the basis of that religion. They’ll even deny themselves direct access to the God they believe in, and opt for a structure that demands loyalty to a hundred rules as the price to pay, to be connected to God.

They’ll find some way to put a ceiling on life and live under it.

Imagination has no ceiling. It is waiting to be called into action. It can wait a thousand years. It can wait forever.

It can outlast all passivity.

When imagination is put on hold, a civilization dies. It can look like many other causes are producing the decline and fall, but at bottom it’s the lack of imagination. That’s why societies go into the swamp. That’s why the individual decides his best choice is to be part of a group.

A group has no imagination.

A group can supply story-line to a seeking mind, but that’s all. It can never supply the faculty that makes stories.

This society provides millions of outlets that offer “better stories.” But it doesn’t offer the underlying power to create new stories.

A tree, a rock, a leaf, a vase, an ashtray. They each have a story. It may be beautiful, pedestrian, or ugly. But it is one story per object. A human has the capacity to invent an infinite number of stories, but because most humans can’t perceive the value of doing that, they, the only creatures on the planet who have this ability, toss it away like an old rag. They default. They shrug it off.

To understand life at a more expansive level, you have to go there.

Jon Rappoport is the author of two explosive collections, THE MATRIX REVEALED and EXIT FROM THE MATRIX, Jon was a candidate for a US Congressional seat in the 29th District of California. Nominated for a Pulitzer Prize, he has worked as an investigative reporter for 30 years, writing articles on politics, medicine, and health for CBS Healthwatch, LA Weekly, Spin Magazine, Stern, and other newspapers and magazines in the US and Europe. Jon has delivered lectures and seminars on global politics, health, logic, and creative power to audiences around the world.