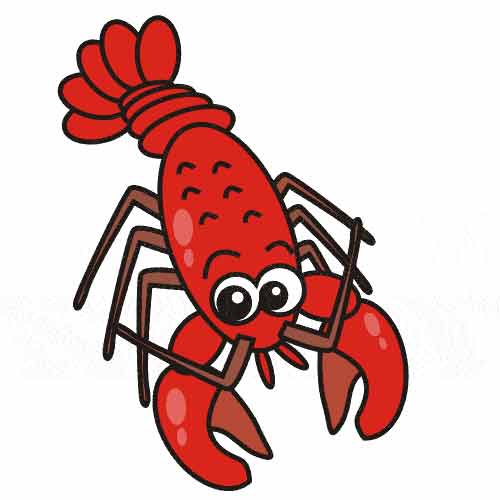 The idea was to buy a live lobster, and to cook it at home. But when it came to putting it in the pan of boiling water, neither of us could bring ourselves to do it. The creature looked so pathetic and helpless, despondent even, if you can say that of a lobster. Clearly there was nothing to do but set it free. But the sea was sixty miles away, and I wasn’t sure if it was even the right sort of sea. Shouldn’t there be rocks? And how long does a lobster survive out of water? Melanie called the local vet to see if they had any advice. ‘We think it’s a female,’ I heard her saying. ‘We’ve called her Libby, Libby the Lobster, that’s short for liberty.’ The woman on the other end of the phone was laughing. I could hear her clearly. She laughed for quite a long time, I would even say hysterically. ‘Hey, what’s so funny?’ Melanie kept asking. Then the woman hung up.

Tweet
This entry was posted on 1 June, 2019 in homepage and tagged Simon Collings. Bookmark the permalink.

One Response to The lobster