The Middle Class Complacency of Remain 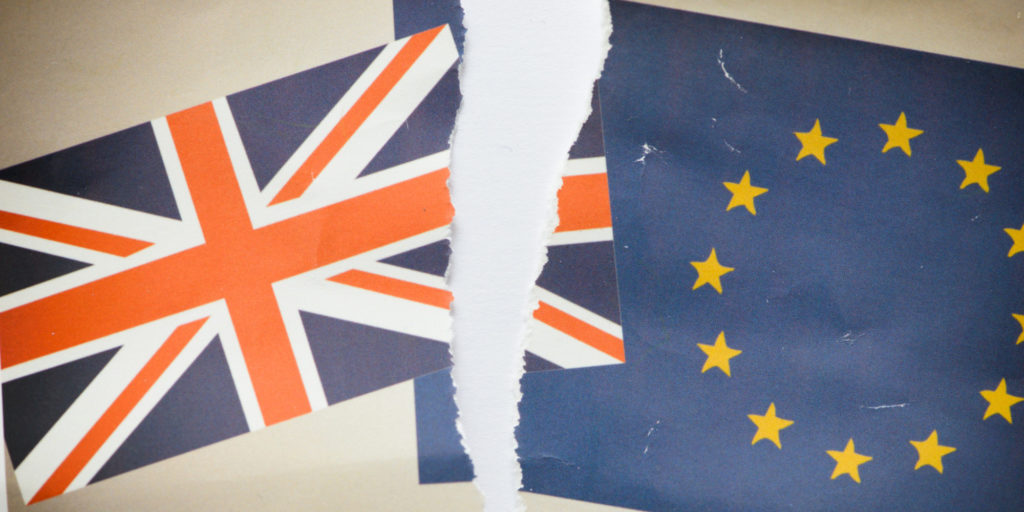 Skimming through social media since the referendum, it was immediately clear the wild fury flying around in response to a result no one truly saw coming. As so tragically put in the Financial Times, by leaving the EU, ‘we will never know the full extent of the lost opportunities, friendships, marriages and experiences we will be denied.’

That is the true legacy of this referendum and it is a bitter pill to swallow.

However now, in the aftermath of the referendum, more revealing insights are coming to light that highlight many of the reasons why this has come to the fore.

At the moment all I see is people pointing fingers and blaming others. No doubt there are some people to blame, not least Boris, Farage, Gove and their vile campaign of lies with Murdoch by their side. Yet also fingers are being pointed at the “working class”, the older generation, Sun readers, the Labour party, Cameron and more.

Yes there is truth in all of this, everyone played their role and public mood was badly misjudged. However, what is noticeable is that in whatever direction you look, someone else is to blame for this result. Just look at the 2 million people calling for a second referendum because they effectively do not like the result and do not think people were thinking straight when they made their decision last week, patronising and belittling the electorate as if everyone was one of Nigel Farage’s little stooges. See within this, within all of the passionate cries for help and expressions of anger, the fears and the worries, no one seems to be blaming themselves. I have not seen one person make a stand and take responsibility for Brexit and the dangerous political consequences that are to come. This is surprising because in truth we, the “remainers”, are to blame.

I have never seen my Facebook news feed more politically active than it has been in the last few days, everyone throwing in their opinion, the vast majority coming from white, middle-class backgrounds. In the build up to the referendum it was the same, my news feed was filled with pro-remain status and links, everyone almost naively thinking the result was all but assured. I was completely a part of that, contributing my own few status’s, sharing some links and being content that I had done enough in trying to turn a few people towards the remain vote. I saw others much like it, the “likes” flooding in, everyone confident that that would be that. Only now do I realize my complete lack of impact: if this vote has done anything, it has reiterated how much of an echo chamber social media actually is and how politically insignificant we all are as a result. For now we all sit here and moan, cry foul play and more, yet the truth is that we, collectively, did not do enough.

This referendum was never there to lose. It should have been an utterly comfortable victory for remain, such was the wealth of information and logic in favor of staying. With nearly every world leader backing Remain, every expert, every fact and statistic, we should, by all accounts, still be in the EU. Yet with Leicester City currently holding the Premier League, this is clearly the year of outrageous, unpredictable upsets. We should not be where we are today, not at all, but we are because of our own stupid, complacency: a complacency that has lasted decades.

This EU referendum was not a one off isolated event that came out of nowhere. No, this was the tip of the iceberg, the event that the last few decades have been building towards. Yet it is only now, when we angrily stare at defeat, that people are beginning to respond and get involved.

The cynic in me would say that this could also be because it appears the popular thing to do in social media trending at the moment, but in reality I think it is more than that. I think people are genuinely, finally scared as they are waking up to a Shane Meadow’s version of England that many thought was long gone. The problem is, they are only doing that now. This has been growing for so long now, not just in the UK, but all across the globe.

Yet, and I speak for myself too, in our comfortable middle class lives, we never felt truly affected. Yes we saw the racism growing, yes we saw the class divides expanding, the state eroding and much more, but equally we still did not feel the direct knock on consequences of that. At least not enough for us to pull out a finger and actually do something. Instead, and I am more guilty than most of this, we relied on social media to spread our message and feel our job was done. Now there is no denying social media has its benefits, Jeremy Corbyn is testament to that, however this vote really has highlighted what an echo chamber it truly is. Now we can quite clearly see how limited it truly is, in both it’s impact and scope. Sharing a link, writing a status, liking a page in many ways sinks us into complacency and as a result we find ourselves in the position we are now in. A position we never should have found ourselves in, but do because we have left it too late to act.

Now, however, more than ever, it is the time to learn from that. If everyone is as angry and scared as they claim to be, then now is the time to actually do something about it.

We are about to enter a time with arguably the most right-wing government that the UK has ever had, who paint a truly frightening picture for our future. The state is especially at threat, the Brexit lies about the NHS already out in the open. Yet, instead of us moaning about this on social media, writing our status’s, our tweets and then going about liking and sharing others, we need to actually respond.

This is the time to step out of our echo chambers and actually do something about it, because otherwise we are going to lose our country. Now is about getting involved in politics on a local level, about canvassing and debating. It is about not just supporting a strike if it is directly relevant to you, but instead striking and marching in support of those who need it, for it affects us all. If Teachers pensions are getting cut, Junior Doctors hours getting extended or Unions rights being eroded, then it is our collective responsibility to go out and support those causes. In our comfortable complacency we have let this situation build and build until now we find ourselves adrift. Yet instead of wallowing in anger and defeat we need to respond and really try and act. We should be learning from our mistakes, from our complacency and our apathy and actually working hard to try and change public opinion and to fight for a country that is losing its identity, ironically just as half of it celebrates claiming it back.

This is not some passionate call to arms, some cry for a workers revolution or wide scale revolts. No, it is for us all to get away from our computer screens, away from our echo chambers and to get out on the streets and support the causes that need to be supported, to call out someone when you hear racist jabs uttered, to question the media and the lies it spells out and to find new, more reliable media sources in the process, to start believing in the state again and supporting those who sacrifice their lives for it, and more than anything, to stand up and reject the politics of hate that we are currently faced with.

The politics of hate that killed Jo Cox and will destroy others in the future too, be it physically or emotionally. If we do not, if we remain behind our screens and do nothing but share and tweet, then we are playing with fire. We are continuing on with our current trend of public statements to our friends whilst in the same time being politically insignificant and in the process watching our country fall apart in front of our very eyes. The UK is truly teetering on the edge right now, yet it is still ours to lose. Let’s make sure we don’t lose it.

Tweet
This entry was posted on 30 June, 2016 in homepage and tagged Ben Crisp, EU. Bookmark the permalink.

2 Responses to The Middle Class Complacency of Remain