The Star of Gaza 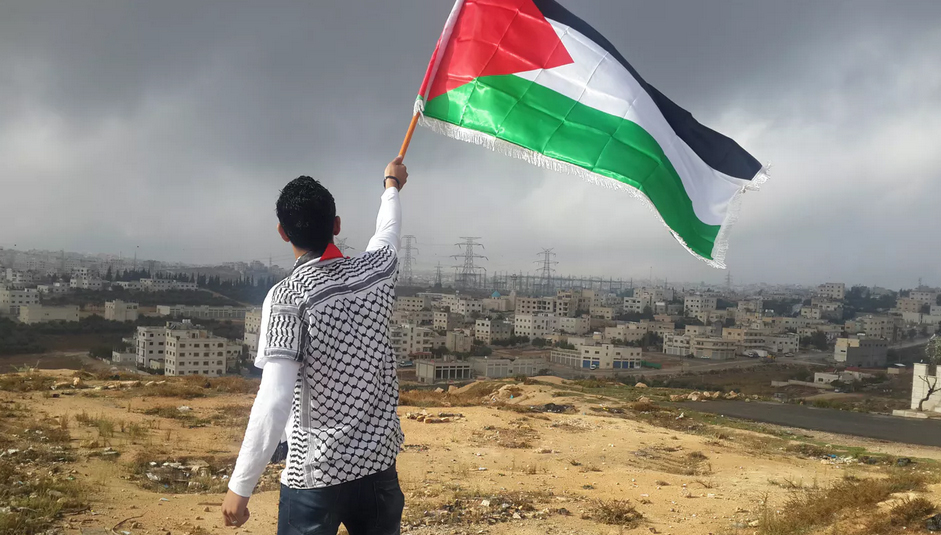 The following satellites confirmed Gaza was there –

Sun, moon, unclassified planet Beta-X, and one launched by Sky

yet on Earth no one saw Gaza and until it vanished like icebergs in sea.

The following leaders confirmed Hamas was there,

and May never wanted to get into it as Brexit struggled from a Bulldogs ass.

Something has malfunctioned because Gaza is definitely there, just about.

A guard of the theft gives a pensioner water then shoots her point blank,

maybe I never saw that because Gaza is not there in the civilised world.

Tweet
This entry was posted on 23 March, 2019 in homepage and tagged Antony Owen. Bookmark the permalink.