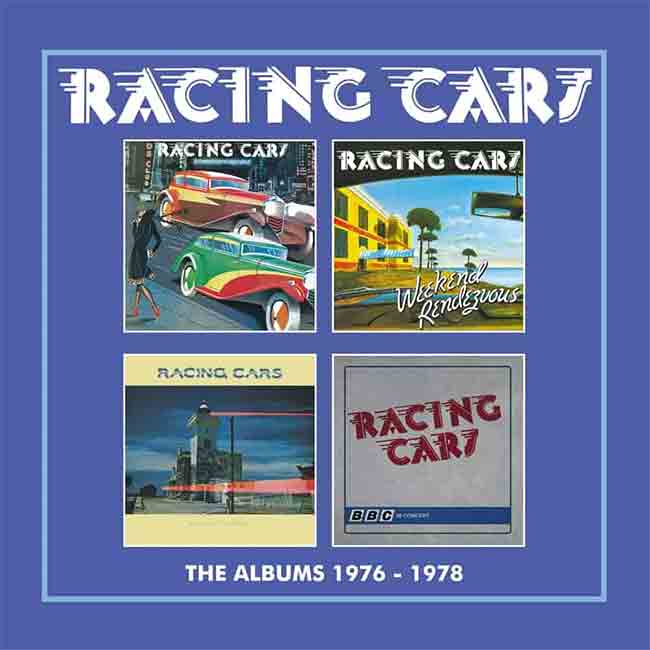 Before there was punk there was pub rock. Truth be told, the two blurred into one another in the Seventies; both were loud, awkward back-to-basics rock that rejected the excesses of progrock and the notion of musical skill having to come first. (I actually liked it more when postpunk arrived and allowed keyboards back onstage and rock started being deconstructed again, but that’s another story…)

Many pub rock bands such as Clover included American country in their musical mix; others like the unjustly neglected Moon got downright funky; and there was also a version of jazz-rock by the likes of Jim Mullen and his friends, that avoided the excesses of what we think of as jazz rock. These were in contrast to the clipped, rough’n’ready performances of  bands like Ducks Deluxe and Dr Feelgood, who if they had chosen to wear plastic sacks and pins in their noses could easily have become punks. They were also in contrast to Racing Cars, a hard working band from Wales, who drew on the swamp music of Little Feat and others in the American South for their inspiration, and featured some beautiful slide and lead guitar work within their repertoire.

They also had a secret weapon: Morty on lead vocals, a small, soulful whirlwind of a man, who could captivate audiences of any size with his angelic bluesy voice. (Morty also had a secret weapon: a brother who was the band’s roadie. On a good night the brother would join the band onstage, where he would juggle and balance things on his nose to help round off the evening in celebratory style.)

Racing Cars were mainstays of the London pub rock scene. I mostly saw them at The Nashville, in the Hammersmith and Kensington hinterlands, but possibly at The Greyhound too. And the first time I saw them was one of my first gigs: Brunel University Students’ Union, although my friend and I were still at school. It was a revelation, especially as we arrived so early we saw the soundcheck, and also because cans of Swan lager were 50p a tin and they didn’t blink about serving us. Happy days.

Racing Cars were a band who never managed to catch the energy and intrigue of their live performances on record. The first album, Downtown Tonight, feels a little slow to these ears, although it’s atmospheric and moody, but Weekend Rendezvous (their second) and the live BBC In Concert are much better, mixing stomp rockers with some slow numbers like ‘They Shoot Horses Don’t They?’, their one and only hit single.

The single actually didn’t help the band. It suggested they were big successful pop stars, but they weren’t. Soon after the song was played on Top of the Pops we attended a gig at Hammersmith Odeon where only a few hundred tickets had been sold. Morty invited everyone down to the front of the stalls and the band did their best to whip up a storm, as though they were in the pub down the road, but it didn’t really work. And when they supported Bad Company at Earl’s Court, that didn’t really work either – it was a sunny day and the sound drifted into the warm stagnant air to become background music. No-one was in the mood for rock and there was no atmosphere. (Mind you, they were better than Bad Company; I left that concert very early.)

So Racing Cars returned to where they seemed happiest or worked best, the pub rock scene. Bring on the Night, their final studio album (though BBC In Concert was released later) is good, but feels too polished and overproduced. The title track is maudlin and indulgent: I remember it best as a newly-written song sung solo at the end of a new year’s evening gig. The band had literally run out of songs to play, and Morty said he’d sing a new song that the band didn’t know yet, if we shut up and all went home. So he did and we did.

You can see why Racing Cars never made it mega big: the music is in many ways ordinary and of its time, however well played. The songs are full of American trucks and liquor stores that weren’t in abundance in West London, and at the risk of being too PC the music is full of sexist asides and unbridled lust that we’d now consider unwarranted and unrequired lechery and harassment. But apart from that, this box set is a great collection of party music and love songs, with a lot of superb guitar work and passionate vocals. The band apparently reformed on an occasional and amateur basis in the early 2000s, but since then a couple of the guys have died; this makes a suitable memorial and is a nice time capsule of what was actually happening in the mid 1970s music scene. 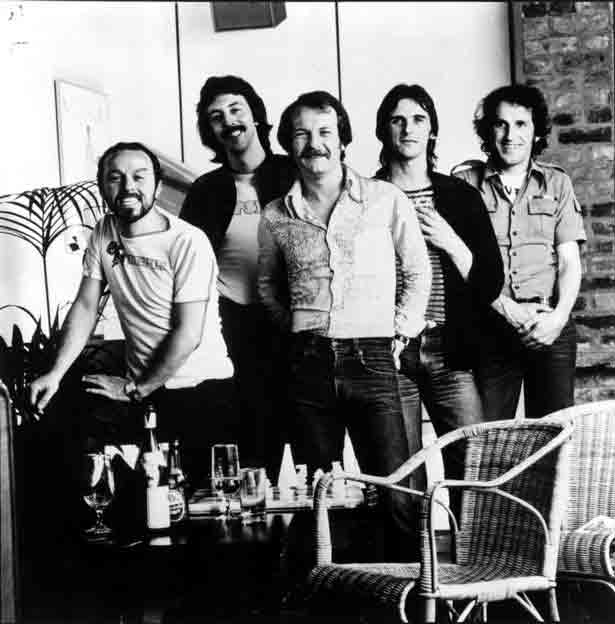 View all posts by Rupert →
This entry was posted on 26 September, 2020 in homepage and tagged Racing Cars. The Albums 1976-1978, Rupert Loydell. Bookmark the permalink.

One Response to Time Capsule