Some more great music available to buy, or get for free, from new bands
who inhabit the digital universe around us. A good search engine should
take you to these people’s facebook, soundcloud and web pages. 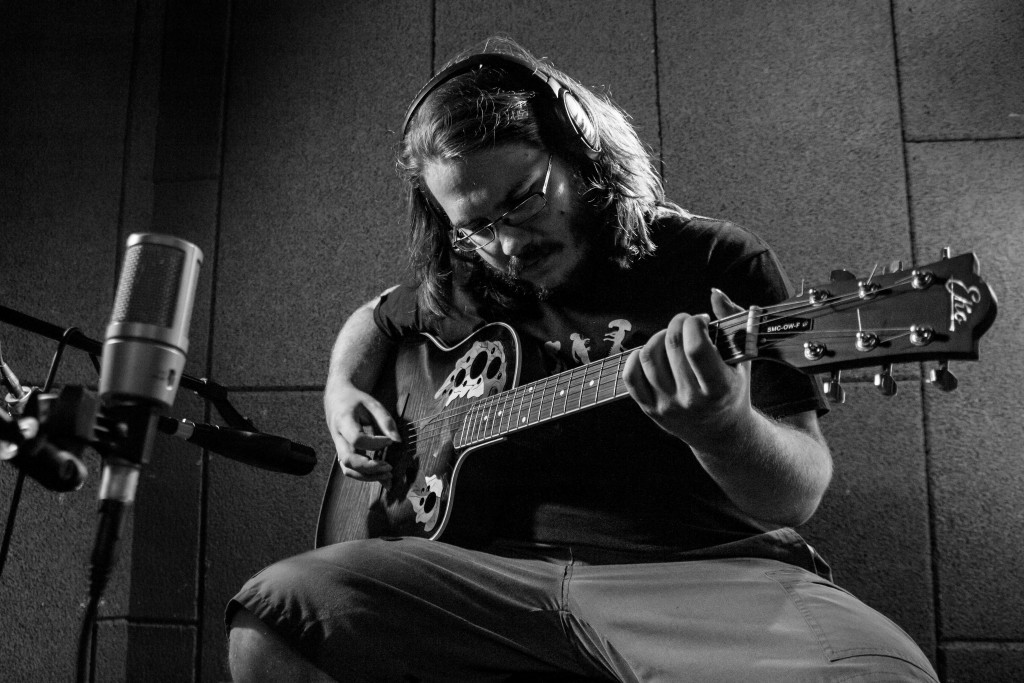 Alessio Premoli at first listen sounds like a Wes Montgomery for the
21st century, funky jazz guitar riffs over beats, sound effects and
wispy noises off. If that isn’t enough it gets better though: other
songs (they are all instrumentals) slow down and whisper seductively of
elsewhere, other places you might want to visit or already have. Who
hasn’t had ‘A Sweet Evening By The Sea’ or ‘A Glimpse of Serenity’?
Albums such as Breathe and Suemilanove (my favourite) contrast mellow
tracks like this with more upbeat numbers such as ‘Funky Morning’. This
is a great new take on easy listening jazz guitar, clever,
sophisticated and intriguing. 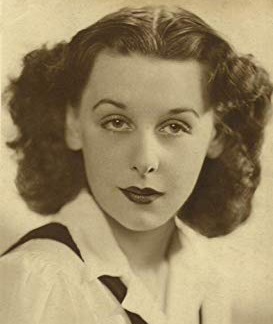 Gamardah Fungus on the other hand are miserable post-rockers who make
clanky textural soundscapes with titles such as ‘Last Train to Save
Us’, ‘Immortality’ and ‘World Dying’. They make careful use of both
drones and electronics, along with sound recordings to underpin their
experiments with voice, guitars and other more traditional instruments.
It’s melancholy rather than dark, thoughtful yet accessible work,
intent on exploring slow change, in both the musical and social sense.
Check out both their albums: Nuclear Winter and Night Walk With Me. 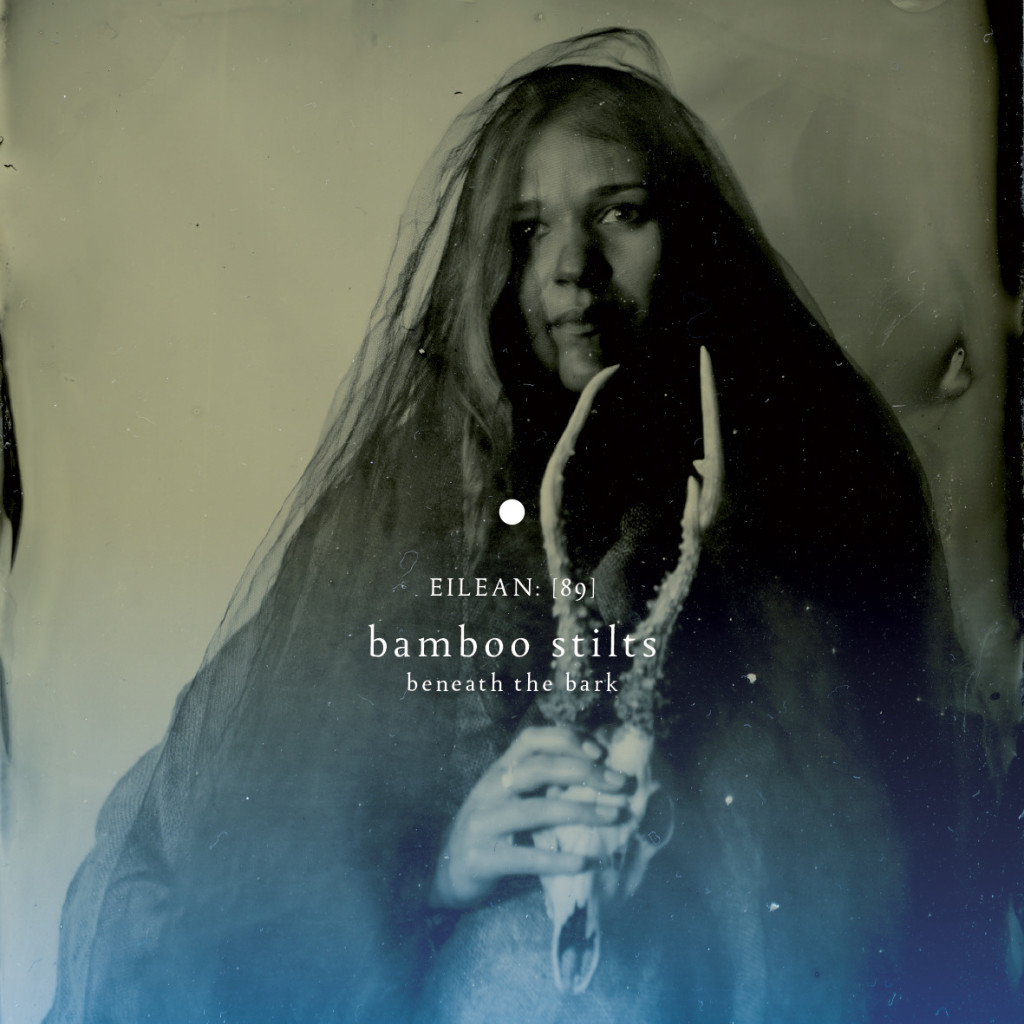 Bamboo Stilts also make a more abstract music, but their music
chirrups, twitters, scrapes and surprises through melodic and textural
twists and turns. It’s like watching the sky slowly change on a
summer’s day, enchanting, distant, yet engaging. The duo carefully
sculpt sounds and fragments of melodies with careful consideration of
foreground and distance, clarity and obscurity. What is that humming in
the background? Is that a voice? A metallic sound chimes, rings, fades
and disappears for the moment, returning later in looped and echoes
form. Something hums, something whistles, something fidgets in the
foreground. A warm voice wraps it all together. Beneath the Bark is an
apt title for the sense of discovery and musical intrigue to be found
on their debut album. 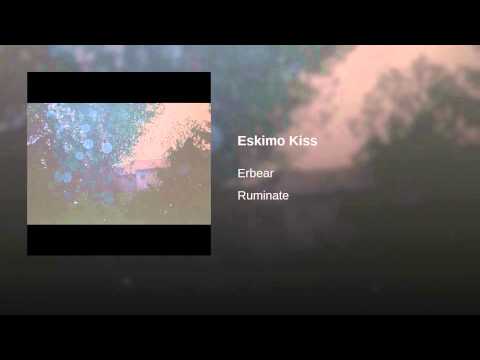 Erbear make a less unusual abstract music centred on drone and slowly
mutating musical texture. ‘Lingering Gaze’, the opening track on their
Ruminate album is an apt title. It’s basically a drawn-out crescendo of
noise, that slowly recedes to allow a repetitive organ riff room to
breathe as ‘Inhale’ starts, before percussion slowly clatters in and
around the riff, soon followed by some further percussion and
synthesized choirs low in the mix. Other tracks, and combination of
tracks, work similarly – slowly changing yet surprising additive and
subtractive tunes which abruptly drop into the next track. As well as
the opening pair of works, I especially like the way ‘Hesitate’ and
‘Eskimo Kiss’ work together, as well as the closing title track, a
windswept and echoing nightmare complete with heavy footsteps and
ghostly electronic feedback.

Meanwhile Juleah has released Shimmering Road, a glorious set of
evocative songs set in a lush dreamgaze setting of reverb, echo and
aural cottonwool. Guitars are massed over the drums, mellotron and
organ ride high in the mix, the vocals are lush, gorgeous and engaging.
‘My thoughts they’re travelling in a vortex to the sky’ sings this one
woman pyschedelic band. Watch them go as you dance around the room in a
wigged-out state of bliss. And check out her earlier Entangled and
Entwined EP too, which is just as groovy.
.