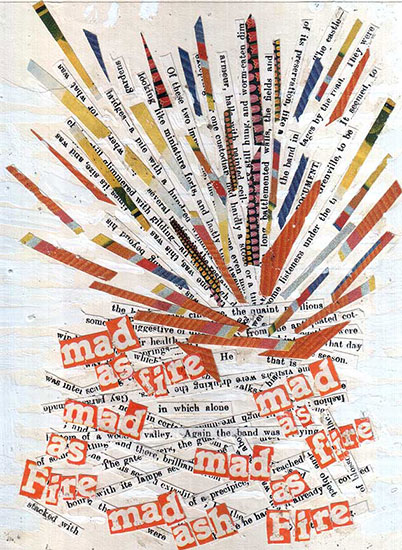 When the whole city were slept then the war was declared.

It declared by the authority at his dinning table

After the declarations he continued his supper

At that time, rain of sorrow started raining on the soldier’s house.

On the knapsack of villages filled with bread and water

By the widows and orphans.

All the streets were decorated with

on the air conditioned rooms

And screamed as continue and continue.

And their families sat around the table with wine glasses

And discussed about the tastes of soup and color of cherries.

After all, the two miffed authorities were sign on a pact

And shaked hands, hugged, and banquets.

Many hands, legs and heads waited for its owners on the streets of urbans and rurals.

vultureS ate too much, but can’t complete with their filled stomach.

In the region without men, widows and maidens were carried in the womb,

the children of the enemy country as the war memorial.

Authorities on the safe zone proclaimed that

Tweet
Tweet
This entry was posted on 19 March, 2022 in homepage and tagged Bahiya, Rupert Loydell. Bookmark the permalink.