Welcome to His World of Bass 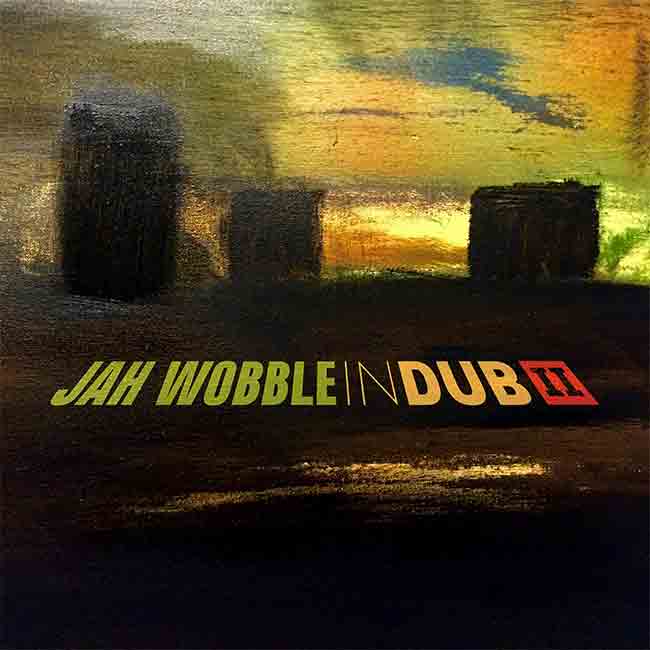 When the national lockdown suddenly wiped all his forthcoming live gigs off the map in March, Jah Wobble’s answer was to regularly post his new tracks on bandcamp and use the time to compile a second dub anthology, Jah Wobble in Dub II.

Wobble’s first dub roundup, In Dub, appeared in 2016, the sheer breadth of the 34 tracks included showing the variety of his music: deep cuts with Youth and his current Invaders of the Heart rubbed up against adaptations of William Blake poems, experiments with Chinese dub crossovers, world music and turntable cut-ups, psychogeographical interpretations of London – all present, all built upon his characteristic throbbing, repetitive basslines and ferocious, omniverous work-ethic. For those new to his work, the signature Wobble bassline drives and shapes whatever else is going on sonically across a range of world-music influences, including a healthy dose of dub reggae. As the sleeve-notes tell us, this second double CD anthology is more personal, but no less wide-ranging and surprising than the first, resulting in an exotic, mostly instrumental mixtape, all linked by that bass still rumbling along underneath, promising unexpected soundscapes and vistas.

As with the first dub collection, there are a couple of older tracks here, dating back to 1988’s Without Judgement, very much a tentative step towards more mainstream sets like Take Me to God (1994) and very few tracks feature the complete Invaders line-up. Nevertheless, selections from Mu, released on Trojan in 2005 and ‘South London Dub Symphony’, from last year’s Electro Dub Extravaganza EP, prove that the urge to make rhythmic, dub-infused grooves that are pretty commercial still occasionally grips Wobble. More recently, at the other extreme, he has explored Asian music more fully, producing challenging tracks which marry Western dub techniques with more traditional Chinese and Japanese instruments – ‘K Dub 04’ and the brand new ‘Yangqin Dub’ demonstrate the success of this, Wobble’s family providing Chinese violin and drums to stunning effect.

When vocals are required, Wobble often collaborates with female singers: in the past, Sinead O’Connor and Natacha Atlas have featured and here that tradition continues. A disturbing, compelling cut, ‘Isaura’, features Julie Campbell (Lonelady), from her 2011 set Psychic Life, which reunited Wobble with fellow ex-PiL member Keith Levene. The real revelations here, though, are four tracks with Yulduz, the Uzbekistan singer and actress, whose 2004 release Bilmadim may have passed by even hardened Wobble collecters. Two of these are dub deconstructions, one featuring Jamaican session ace Ernest Ranglin. ‘Blilmadim’ itself is a passionate, loping track, Ranglin’s rhythmic arpeggios complementing Wobble’s low-end rumblings, but the dub version which immediately follows is a particular highlight, shattering the tune into a lengthy, indelible, stunning atmosphere, Yulduz’s voice broken into weirdly effective syllables and fragments.

Inevitably, with a work-rate which regularly sees him issue three or four different CDs each year, either under his own name or as collaborations, there will be some facets of Wobble’s music which don’t appeal or date badly. For me, the tracks included from Elevator Music 1A (2004) seem a bit uninspired, whereas ‘Asa’, from 2010’s Welcome to my World seems fresh and convincing; similarly the 2002 collaboration with Temple of Sound, Shout at the Devil, one of his most exciting, consistent projects, is always worth revisiting, one track being included here. Occasionally, a piece lifted out of context can suddenly seem experimental and newly melodic at the same time: ‘Umbra Sumus (Part II)’ is one of these, as is the jazz-infused ‘As Night Falls (Part 3)’ which concludes the whole collection on a suitably meditative note. A pity there are no completely new tracks with the current Invaders line-up and no evidence of his bass summits with Bill Laswell, but this remains a compelling survey of one of the most fascinating, distinctive, exploratory talents to emerge from the post-punk scene. Wobble continues to reverberate musical foundations with the force of his widescreen basslines: this generous selection ushers you into his world. 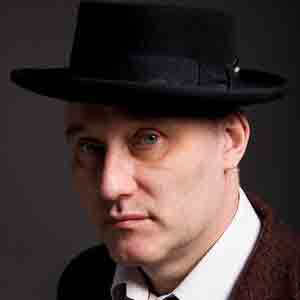 Tweet
This entry was posted on 24 October, 2020 in homepage and tagged Jah Wobble in Dub II, M.C. Caseley. Bookmark the permalink.