What are people doing fucking dying? 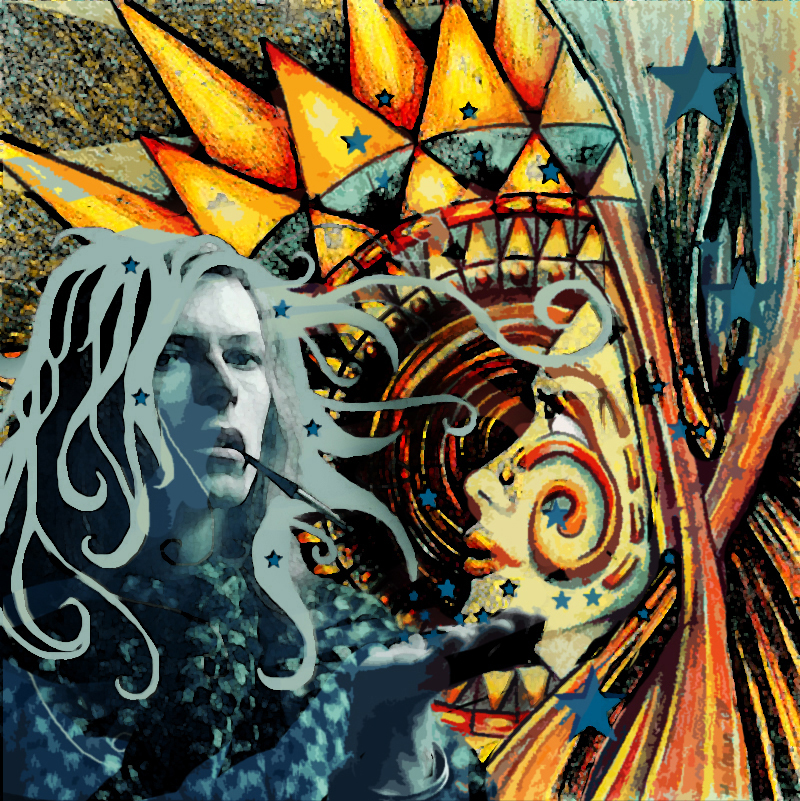 What are people doing fucking dying?
Haven’t they got better things to do?
No sooner than you’re on someone’s wavelength
Then suddenly they’re whisked away from you.

I saw Bowie at the first Glastonbury in 1971.
He was performing at four in the morning.
He had golden locks and was dressed as a hippie wizard
As he heralded a new day that was dawning.

The sun rose behind the Tor as he was singing.
A Druid hammered in a golden stake,
Muttering spells to try and prevent it from raining
And somehow their magic seemed to work.

Then, in no time at all, Bowie’s dressed as a corpse
Singing, ‘Look up here, I’m in heaven.’
His eyes are buttons and he’s wearing a shroud…
Is it a disguise for his meeting with the divine?

Born of Anthony Newley crossed with Lindsay Kemp,
This cockney rebel could shape-shift and morph.
Bowie would neatly side-step every categorization –
The artful dodger who must surely cheat death.

What are people doing fucking dying?
Haven’t they got better things to do?
No sooner than you’re on someone’s wavelength
Then suddenly they’re whisked away from you…

Someone who seemed to stop it from raining
On the parades of the conflicted and insecure;
Someone who’d free their identities and give those
Who clapped eyes on him permission to flower.

He’d experiment with his fluctuating self-hood
In stadium-sized labs;
Now he has his own immortality to savour
In an exquisite time-lapse – 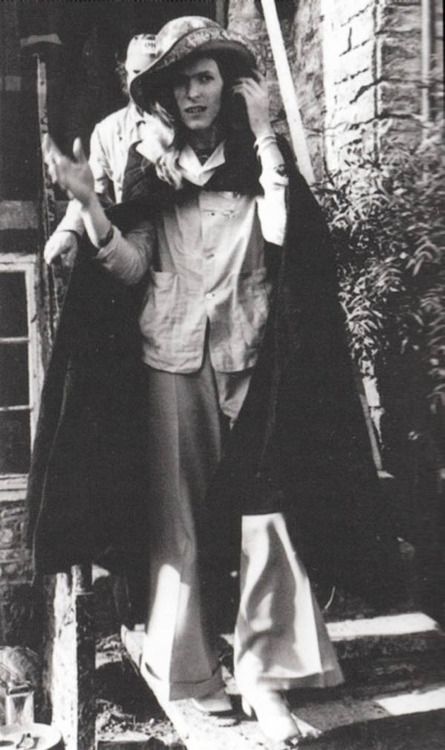 One Response to What are people doing fucking dying?