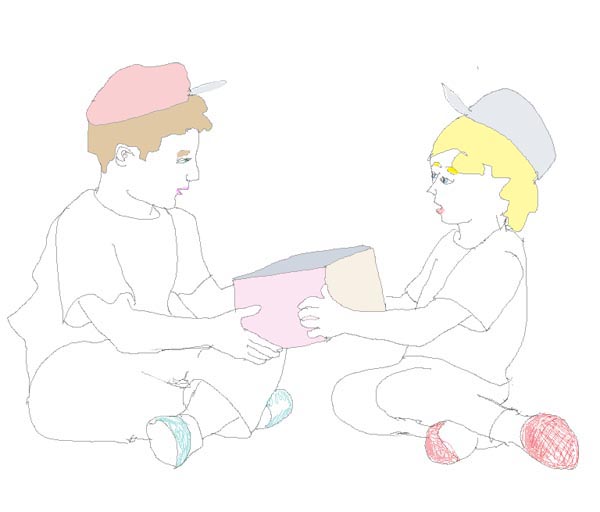 If you buy early and the story reaches enough people
the stock’s going to fly – truth or no truth –  and you’ve sold
well before the company issues the denial.

Some days you’ll feel like ramping the stock, on others
you’re just one more breath adding to the wind.
But you keep scanning the screens and your

fingers know what they’re doing before your eye
has caught up. The rules say specify who’s your client
before the trade, but as a broker, trade first, account later.

There’s always a rosy-cheeked pension fund
that can take the strain, but if you hit the jackpot
this one’s for the boys. Everyone has dummy punters

so you set up with a civilian friend , go 60-40
on each deal, but you must have it on the same day
and you take the 60. His account is entirely

under your control, you have tacit approval to move
unlimited stock through it, so long as he’s always up
by the end of the week. Compliance don’t move a muscle,

assume he’s a proper punter and you throw in a few
losing trades to put them off the scent. You take six figure
positions in his name. Every smash and grab

will be marked on a dealing ticket with his number.
You pass it to the back office who put the trade
in the system. A few hours later you’re picking up

the folding wad in a bar off Shepherd’s Market.
If your son’s a doctor he’ll give you a flu jab; if your dad’s
a solicitor he’ll fix your conveyancing, won’t he?

Tweet
This entry was posted on 29 October, 2015 in homepage and tagged Josh Ekroy, nick victor. Bookmark the permalink.