A Celebration Of Words That Have Changed The World 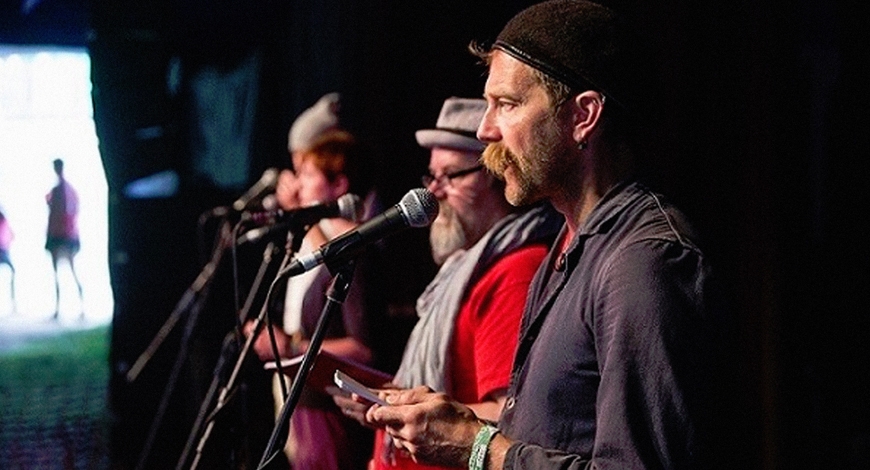 POETRY CAN F*CK OFF

A Blistering Attack On Wall Street & A Celebration Of Words That Have Changed The World.

Heathcote Williams’ celebration of words that have sparked revolution and changed the world.

Performed with live music, Heathcote Williams’ epic poem charts the great resistance movements from the Peasants’ Revolt to Occupy Wall Street. Over 80 poets are referenced in a 55-minute mind-bending maelstrom – a compendium of the courageous, creative voices who called for change, from Shelley to Ginsberg to Pussy Riot. 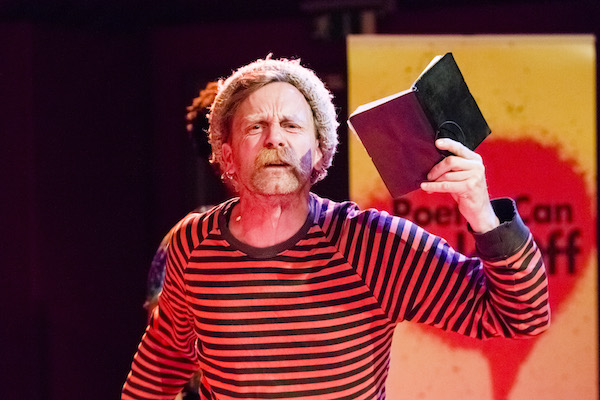 Roy Hutchins is joined by Sameena Zehra, who cut her teeth performing AIDS awareness shows on the streets of Delhi; Jonny Fluffypunk, designated poet of the Bristol squat scene; Selina Nwulu, daughter of Nigerian refugees, charting her parents’ flight from the civil war in her poetry; and they are joined by a host of special guests – all underscored with live, original music from Dr Blue.

Featuring the verse, lyrics and music of Maya Angelou, Jim Morrison, Billie Holiday, Sophie Scholl, Emily Dickinson, Martin Luther King, William Blake, Arundhati Roy, Victor Jara, Gil Scott-Heron, Lupe Fiasco and many, many others, this groundbreaking show is a celebration of those who have spoken up against tyranny while making our hearts pound.

“I’m going again, taking everyone who cares about anything. In my book, if you’re not going to ‘Poetry Can F*ck Off’, you can fuck off.”
-3 Weeks 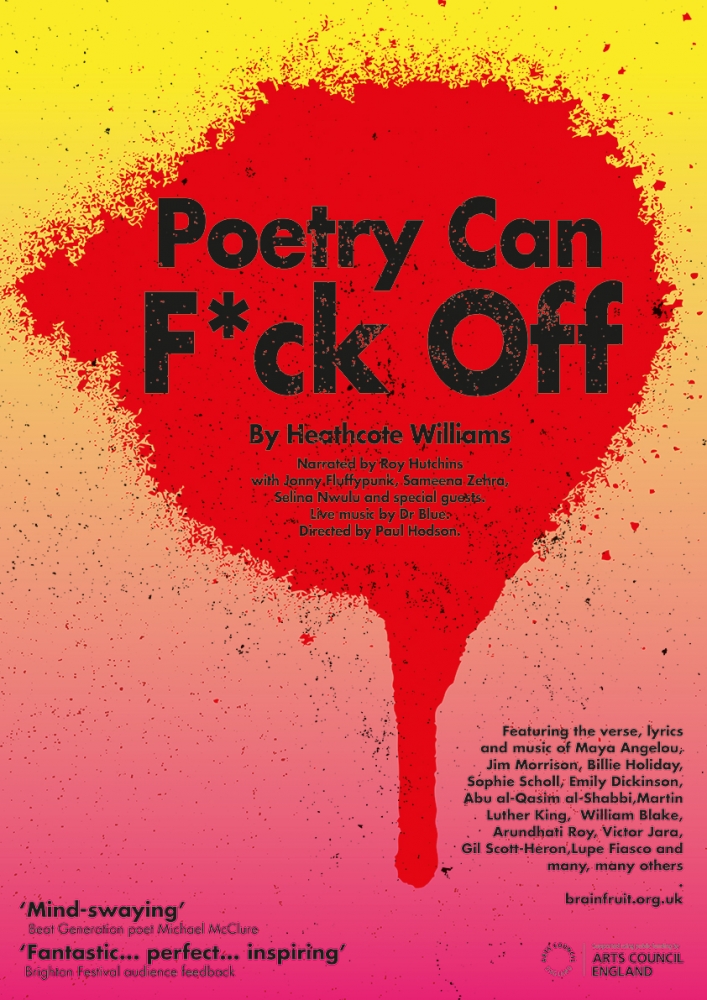 ‘a production of exquisite grace and beauty’ – Sally Harrop