Alan Dearling writes: I was sent this rather imaginative Alternative ‘Glasto 2022’ account from Mark Richardson. Great stuff! Smile. Create your own Glasto! Go on…you know you want to enjoy and share the madness… 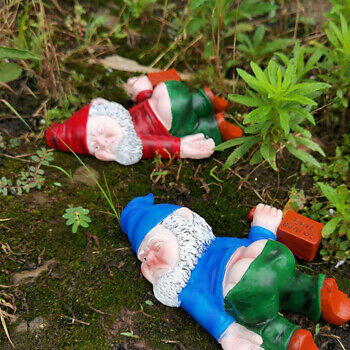 “I’ve been having my own replica version of Glastonbury in my garden this weekend.

I put up my tent then wandered off round the garden for a while and forgot where I pitched it, before rediscovering it 24 hours later and finding its entire contents had been robbed and there was a naked dreadlocked bloke asleep in the porch using a can of Special Brew for a pillow.

I then dug and built an authentic smelling long-drop toilet, just inches away from my tent. 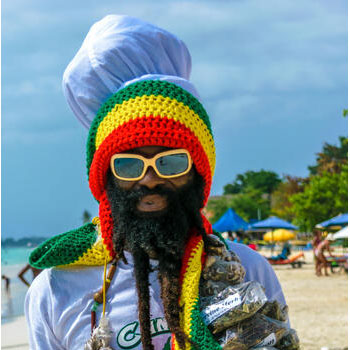 I managed to score an eighth of an ounce of dubious looking culinary herbs from a scouse rasta I spotted loitering by my garden hedge at 3am. Forty quid well spent.

I’ve kept myself well hydrated with a 3 litre bottle of unbranded 9% white cider, and managed to spend upwards of £28 on some Pulled Parsnip and Seaweed Falafels with Magic Mushroom Goujons from a catering van in next doors garden.

I then searched out a muddy ditch and lay face down in it for a few hours rest, before going on a mission to find an unknown Crusty Anarcho Folk Dub Ska Punk Gypsy Klezmer Ragga Hillbilly Jazz band called The So Squalid Crew, who were playing a secret gig at dawn in a Tipi in the woods near my house.

This was followed by a good old non-stop rave up for the next 2 days in our car parking area with The Tribe of Turnips’ Soundsystem.”

Mark told me: “Just having a bit of fun and silliness, reminiscent of all the years I spent at Glasto thru the 1990s. Haven’t actually been myself for over 20 years now. The year 2000 was my last one !! But spent all the 90s there as a punter and a worker for 10 years. Only ever paid to get in once. Feel free to share no problems.”

Alan adds, “I popped down to Mark’s garden Glasto event and guess who had turned up in the next door garden? Yes, it was Harry, Head Honcho for Main Gate Security. We sat round the firepit next door, and suddenly we heard it…the chanting, ‘Hari, Hari…Hari, Hari!’. After all these years the saffron-cloaked, Hari-Krishna tribe had found their namesake, Harry. They chanted , ‘Hari, Hari…Hari, Hari’ long into the night, and were still at it, as the sun rose for another Glasto morning as they served out their brown rice splodge. Harry has a lot to answer for!”

Tweet
This entry was posted on 2 July, 2022 in homepage and tagged Mark Richardson. Bookmark the permalink.