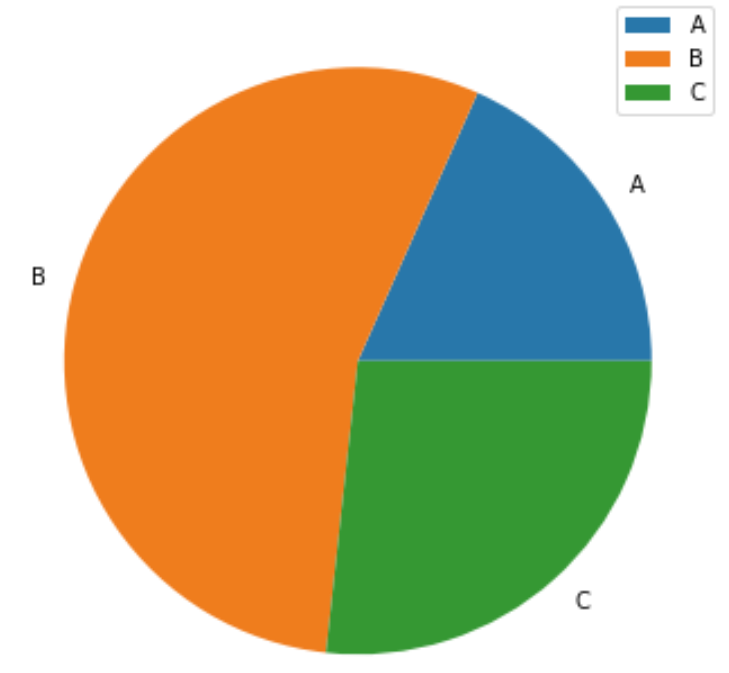 – I am wondering what your tactics will be for today’s chit-chat.
— I’m going for one at the back, one in the midfield, and one up front.
— The holy trinity strategy.
— Indeed, although the one is the same one just moving around a bit. But if things are not going my way after a couple of days I shall introduce attacking wing-backs to do a bit of extra foraging and/or feathering in the angelic mode.
— The last time we chatted you deployed a flexible rhomboid in the opening half, and then switched to the more traditional isosceles triangle in the second half, with the spare man floating free in the ether, thereby introducing a spiritual dimension into the dialectical flux.
— Yes. It was bad luck he pulled a hammy after only half a paragraph into his jibber-jabber.
— If I remember correctly, you then deployed a false rhetorical flourish that completely flummoxed the opposition.
— But it was too late, and before full advantage could be taken it was dinner time.
— Shepherd’s pie, I believe?
— Shepherd’s or goatherd’s. It was impossible to tell. Either way, it was scrummy.

Tweet
This entry was posted on 18 June, 2022 in homepage and tagged Martin Stannard. Bookmark the permalink.