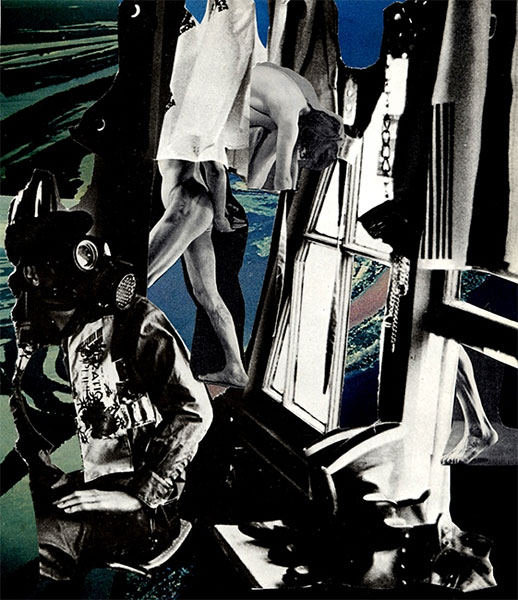 We know nothing anymore but the dead stars
– Breton & Soupault.

The Oracle of the Abyss: Fire and hands reach out weary travelers beware the Endgame Monster. Black light shines abandoned industry stargate disaster, just it’s so damn weird behind the scenes at The Hotel Angela like a shifting mosaic: windows – night – open. Carnivora Obscura; the secret thoughts of Ultra in Soho.

My astral fire is always The Harrowing of Hell, or, as Lautreamont would say:

For at the End of the Era there is no other way – No other way. Autonomy lesson floating faces in time after time, disinterested observers watch over experiments in love. Cryptic-Gothic and Psychic-Astral here everything is floating, sunlight refracts wavering water the burning glass turquoise wavering pleats evoke the Eye of the Spirit Mercurius. And in his hands a filmic sunset, beyond drowning candleholder, a serene cata­clysm. Angel of Death approaching rigid shamanistic machinelike birdlike ornithomorph crucified and the missiles streak upward into the night and we know nothing but the dead stars and the song of the vulture fearful Last Word ground-burst scream Black Angel implacable song. Intimate Cosmologies:

The Terrible Ascent of Number 115 against all odds race against time always that accursed vision before us White Earth world ice, glaciers and colossal distances extraordinary thoughts such furtive fetish underground thoughts undulata.

The Vision of the Mechanical Bride

Tweet
This entry was posted on 6 February, 2021 in homepage and tagged A.C.Evans. Bookmark the permalink.