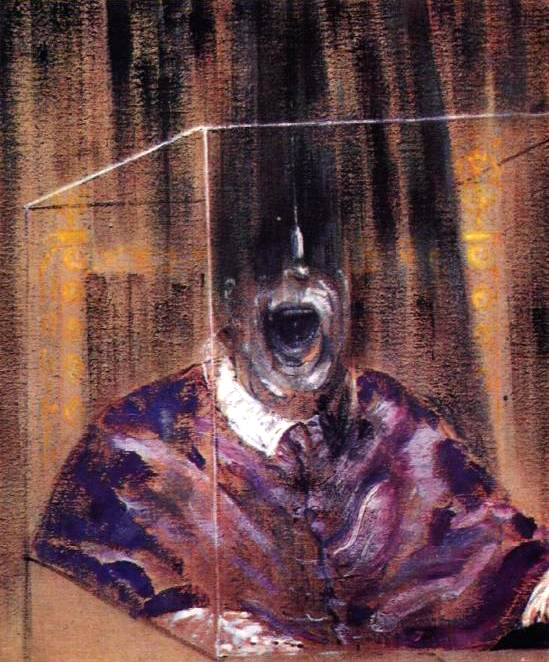 I listened to your letter of Sunday 3 February in which you asked us as a matter of urgency to either send a postcard provided or write to our local MP to request him to vote against the government’s proposed legislation to legalize same-sex marriage. I came out of the church with two thoughts and one resolve. Firstly I thought ‘Lord pity and help any gay person sitting listening to that letter’ not a word of charity or understanding did it contain. Secondly I thought or asked ‘Where in that is the love of Christ for all humankind?’ My resolve was not to contact my MP.

That decision was not made because of the tone of your letter however. I do not find it at all easy or even possible to uphold the church’s teaching on homosexuality. Among gay people of my acquaintance are those who have a deep spiritual life, to have one’s sexual orientation, an orientation that one is born with, described as an ‘objective disorder’ and to hear homosexual acts described as ‘intrinsically evil’ surely makes it almost impossible to feel at home or welcome in the church. It is utterly unrealistic to expect homosexual people to live celibate lives (We all know that many priests find this very difficult and sometimes impossible). The revelations of clerical sex abuse have led many of us to look with a very critical eye on the so-called celibate life and to realize that it has all to often lead to warped and destructive behavior.

To return to same-sex marriage, can it be abhorrent that two people of the same sex would wish to experience that emotional and physical closeness that marriage offers? We believe that God is love and so it must follow that in every loving and committed relationship God must be present – or does this, in your understanding, only apply in heterosexual relationships? Is heterosexuality more valued by God and by the church than homosexuality? You are, I suppose, aware that there are more than a few homosexual men in the priesthood and that nowadays heterosexual men are much less willing to embrace the celibate life. Is the good work done by such men less valuable in the eyes of this church? If so is it further evidence of its dysfunctional state?

I am 65 years of age and have been married for almost 30 years. I would so have appreciated an explanation from you or any of the hierarchy exactly how my long and happy marriage will be threatened by the union of gay couples. When I meet people in my day to day existence they talk about the economic climate (bad), lack of employment (bad), uncertain future for their children (bad), state of schools, hospitals (bad) – never ever has anybody expressed concern about a threat to their marriage by the proposed legalizing of same-sex marriage. You, the church, claim that marriage is the bedrock of society and indeed it is but you also seem to consider it so fragile that allowing a few gay people access to it will endanger it forever. Here the implicit homophobia cannot be ignored.

Sadly you still think your pronouncements will be accepted without question by a meek credulous herd. You have spent far too much time telling us just how sinful we are while drawing veils of respectability over your own grievous wrongdoings.

I sometimes despair of this church, this institution. It seems to me in my reading of the Gospels that Jesus had no problem whatsoever with those who were considered outsiders or exceptions. He appears to have happily shared meals with prostitutes, drunkards, lepers, Gentiles and I do not doubt with people of same-sex orientation since such an orientation has existed since time began. The church seems much happier with its version of order over compassion and love towards the so-called exceptions. It has an appalling history of excluding and torturing those who do not think or subscribe to its definition of ‘right’.

The world is facing disaster on all levels and this church, when not obsessing about matters sexual, spends an inordinate amount of time on pointless activities such as changing the liturgy back to a correct translation of the original Latin – a language not spoken by Jesus but spoken by the oppressors of his time and country. Do you imagine that this obsession with precisely translated texts will win you a single new adherent? To me, you (particularly but not exclusively the hierarchy) appear to be a frightened group of men preoccupied with titles, clothing and other religious externals. You seem, with some wonderful and brave exceptions, to pay only lip service to ecumenism and matters of social justice. I would love to see the so-called ‘Princes of the Church’ (Where did all these triumphant, utterly anti-Gospel titles you award yourselves come from?) get rid of the silk, the gold, the Gucci shoes, the ridiculous tall hats, croziers, fancy soutanes etc etc and substitute bare heads and a simple pilgrim’s staff on all liturgical occasions and that might be taken as a small outward sign of your inner acceptance of fundamental Gospel values.

I seem to have digressed somewhat but to return to where I started, same-sex marriage. I will always be unsure of the validity of any principle or opinion that makes one act in an unkind or intolerant way. Toleration, of course, has its limits, I want you to cry out against injustice and cruelty. Explain to me please exactly how marriage will be ‘changed forever’ by the proposed new laws, specifically tell me how my marriage will be threatened.

I admit that I am not very well versed on biblical texts and I know that there are those who can find a text to confirm any prejudice without having to resort to any sort of reasonable debate but surely if we accept one piece of scripture (Lev 18:22) which declares homosexuality to be an abomination, to judge what is right or wrong, we must accept them all. Following this logic we are therefore forbidden to wear garments made of two different kinds of thread (Lev 19:19), men must never have their hair trimmed especially around the temples (Lev 19:27). According to Lev 25:44 I may possess slaves provided they are purchased from neighboring nations, not sure if this applies to non-members of the EU! As for organizing the stoning of transgressors – well, a logistical nightmare!

Archbishop, we have grasped the principles of evolution, stopped burning witches and holding heresy trials, discounted the flat earth theory. Do you now think we could move the debate about equal human rights for people of same-sex orientation and also the status of women in the church on by a few millennia please?