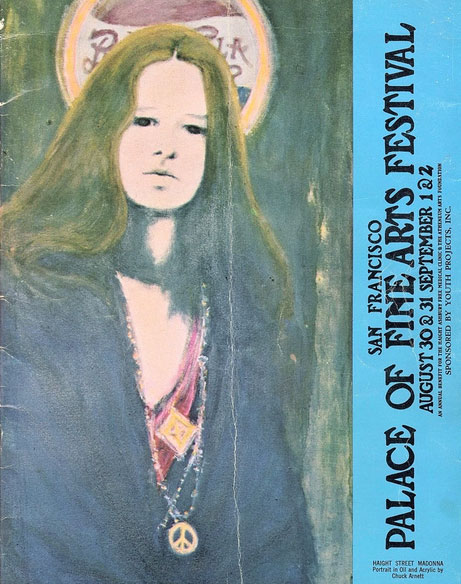 On the last day of August we went to a concert at the Palace of Fine Arts, part of a festival in aid of the Haight Ashbury Free Medical Clinic. The venue was a stunning neoclassical structure, recently rebuilt, with a colonnade, rotunda dome and lagoon. The exhibition hall, a curved structure like a railway station or hangar, was barely finished but served the present purpose. A spectacular light show, involving three simultaneous sets of liquid art, was projected along one wall, the most distinctive devised by the Holy See. It was odd to experience this in the afternoon, though we were easily transported to a world of shadows and shifting shapes. There were several stages and the audience moved to focus on each act in turn. (This was an era when concert attendees remained fully engaged with the show, before it became usual for restless folk to wander in and out.) Quicksilver Messenger Service was the headline band, encapsulating the high octane energy and improvisational expansiveness of the San Francisco music scene. John Cipollina had an amp rig with flashing lights and antenna horns that seemed like a creature from outer space. Sizzling, searing solos punctuated lengthy songs, often threaded in a medley. A stretched-out ‘Who Do You Love’ was a highlight, its blues pulse given a gliding, lyrical quality. 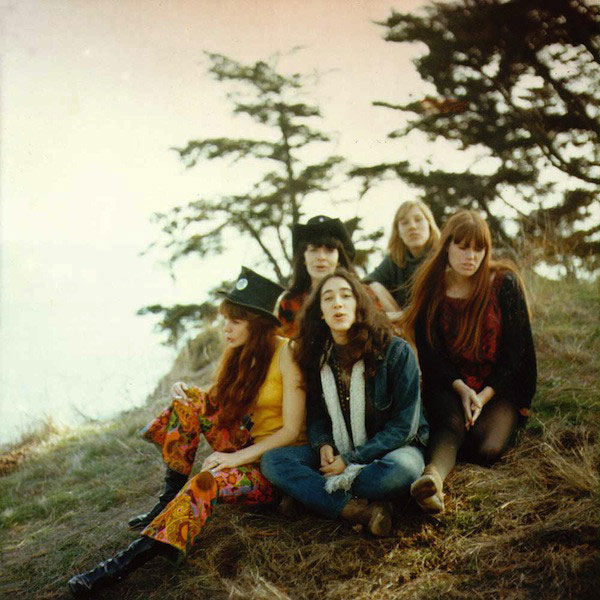 There was also an unscheduled appearance by Michael Bloomfield, the guitarist from the Paul Butterfield Blues Band who contributed so much to Dylan’s Highway 61 Revisited and live appearance at Newport, 1965, which I’d recently seen in the film Festival. Bloomfield had assembled a ‘jam’ group that included Nick Gravenites and Mark Naftalin, and Steve Miller joined in on guitar at one point. Despite the mix, this was a purer form of blues, less spacey than QMS. If Bloomfield had come some way from his Chicago roots, the tonal grip remained, jazzy licks veering out within something contained. The interplay with his old partner Naftalin on keyboards was stunning but never flashy. Bloomfield insisted that he had a ‘sweeter’ sound than some of his guitar contemporaries, who played in a harder, funkier mode. Seeing this in the flesh was a revelation. 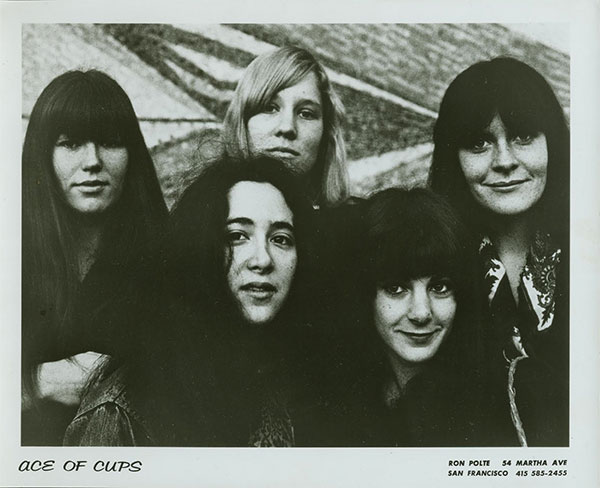 Another act was the only female group from the Bay Area, the Ace of Cups. They were effective entertainers, dressed theatrically and making use of the echoey acoustic in the hall. Their gentle folk-rock harmonies provided a contrast to the heavy male rock, though they interacted well with Bloomfield when they were called back to sing with his group. Faren Miller recalls the scene vividly in her diary:

Giggling, they formed a semicircle around a microphone and practiced a few ‘Baby!’s, under Mike’s direction. ‘We’re the Bloomettes!’ Denise laughed. (She was now wearing the gold-rimmed spectacles she’d donned offstage.) The Cups provided soulful background while Mike sang a blues.

They closed their own set with an acapella ‘No More War’, particularly relevant in the aftermath of recent events in Chicago. Someone whispered that the lines about Mayor Daley were improvised. Given the strong police presence in the vicinity of the Palace, this was subtly provocative. A few weeks later I acquired the latest Jefferson Airplane album, Volunteers, to which the Cups contribute backing vocals. That record still stands as a defiant programme for the transformation of society, not least in its ecological message.

As is often the case, the most memorable performers were those least celebrated, in this case the duo Lamb (called ‘the Lamb’ on the bill). Their mix of folk and jazzy blues reminded me a little of The Incredible String Band, whom I’d seen at the Albert Hall in 1966, although Barbara Mauritz’s forceful solo voice gave the music a different thrust. Earthy but also soaring into space, it merited comparison with Karen Dalton or Grace Slick. This intersected with Bob Swanson’s ornate quasi-classical guitar work. The duo sat at an angle facing each other, with complementary outfits: his floral trousers almost matching her skirt or dress. Christine and I were sitting on the floor, behind or between some oddly deployed chairs at the front, so we were closely engaged with the performance. Dreamy, ethereal lyrics floated between spangles of the light show and across the weave of guitar notes. It was a unique synthesis: at times Eastern-meditative, then pumping with gospel energy and finally folk-surreal. A mystical pull was evident in the faces of the audience. 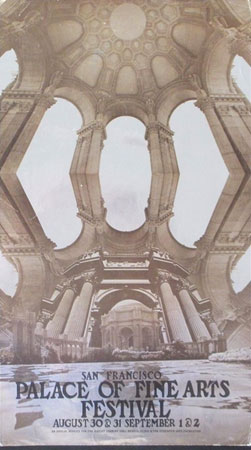 The magic of the event was accentuated by the interplay between sound and light in a high, arc-sided room. Blobs of floating colour and literal forms such as a human silhouette seemed to spring from or anticipate the music: swirling clouds, eye and limb shapes across Persian cloth, glowing coils round a couple kissing. Fire, air, earth and water were interchangeable in the patterns projected, and ceiling, walls and floor lost fixity of position. I had had a taste of this in England and would experience it again, particularly at Pink Floyd concerts, but the August ‘68 benefit stands out as socially receptive and artistically satisfying. Perhaps it was my initiation in a line of festivals that led to Glastonbury in the summer of 1971.

Lamb went on to make three albums and they should be better known, but their eclectic procedures worked against them. Bob Swanson has since reflected, ‘We were odd [even] for the oddballs’ (quoted by Richie Unterberger in Unknown Legends of Rock’n’Roll). When I got back to England I misremembered the name and started looking for information about ‘The Lamp’. It took a long time to identify the group I had seen and to discover that Barbara Mauritz was from Beaumont, Texas, a town I had passed through. As for the occasion, the organizers had envisaged a sequel to the 1967 Monterey Festival, but in reality it was a series of extended concerts held indoors. Still, the Palace site—‘a broken toy reassembled’, as someone put it—gave the events a certain aura. Towering columns, reddish in the sun, and a grey, age-rubbed dome, with a great reflecting pond and trees beyond. Some parts were cordoned off but Christine and I were able to dip our feet in the lagoon and munch our provisions. The hall was uncrowded, which helped to sustain a relaxed mood, and the adjacent coastal strip, with Golden Gate Bridge and Alcatraz visible in the distance, provided a nice ‘last act’ as we walked in the evening. Challenged once by police, we maintained our equilibrium. Predictably, the festival had met with opposition on grounds of safety and propriety—‘hippies would piss in doorways’—but the Medical Clinic’s director won support, revealing that the facility had treated 30,000 patients during the past year. A footnote: the palace, with its domed rotunda, is a backdrop in two scenes from Hitchcock’s Vertigo.

Extracted from a book-length memoir recounting Gavin Selerie’s experiences in North America during an eight month period before he went to university.

Tweet
This entry was posted on 2 April, 2022 in homepage and tagged From Edges of Memory: America 1968, Gavin Selerie. Bookmark the permalink.