IN THE PALACE OF THE SPHINX 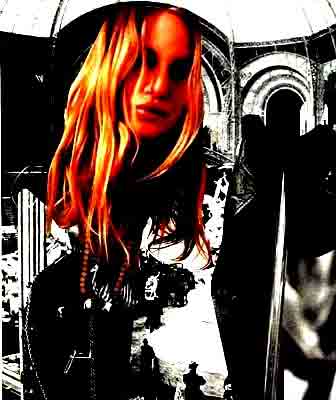