Iraq: A Functioning or a Failing State? 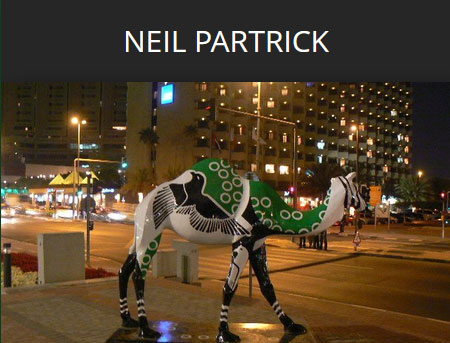 I am currently working on a book entitled State Functionality in the Middle East and North Africa. This will examine how power and sovereignty is exercised in six Arab majority states, and how each of these states function in the context of complex and unstable political dynamics. Full details of this project are below. The paper on Iraq is complete and can be read via the PDF below. What then follows is a summary of its findings and the paper’s conclusion. 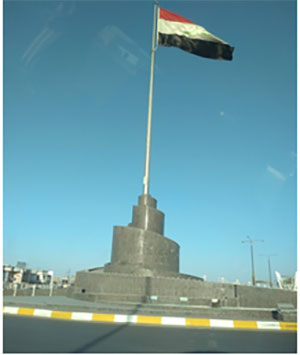 ​​Summary of ‘Iraq: A Functioning or a Failing State?’

Introduction
This research paper examines the structure and exercise of power in Iraq. It considers the competing interests both within and external to the state, and how these contribute, or not, to state functionality. The paper provides some historical context, but its primary aim is to address the current situation and the prospects for stability going forward. Political instability continues to threaten to spill-over into violent street confrontation, reflecting a stalemated factional struggle for power. In the process the legitimacy, coherence and functionality of the Iraqi state is being further undermined.
The research is based mainly on extensive interviews conducted with key Iraqi political and social figures.
Some Key Points
Muhasasa (the quota-based apportionment of resources and jobs) is ingrained in the Iraqi state and in its wealth disbursal. Muhasasa will not die easily given intra-sect pressures and the influence of regional actors and their political and financial patronage. Muhasasa runs deeper than the three main ethno-sectarian groupings. The ‘majority’ government proposed by Moqtada Al-Sadr wouldn’t change it. Quotas would still be required to ensure that those factions politically ‘representing’ the three main sectarian groupings are able to adequately service their distinct interests, especially as they would be more vulnerable to rivals within their own sectarian camp but outside of government.
Sub-state and para-state loyalties to local or regional actors/ideologies weaken the Iraqi nation-state. Important ministries like interior, oil, and defence are less an expression of state power and functionality, than a platform for any major militia and/or political movement (Shia, Sunni Arab, and Kurdish) to use for power, patronage and protection of their sub-state networks.
Foreign states (US, Turkey and Iran included) and foreign non-state movements continue to contravene Iraqi sovereignty. This fuels political resentment and even legitimacy for sub-state actors whose armed and organisational capacity is asserted in defence of their ethno-sectarian group or, rhetorically, of Iraq itself.
The state is weak even if government measures look strong. A state, and a state leadership, without legitimacy can wield power, perhaps brutally as under Saddam Hussein, but the state itself will not be strong. Following decades of war and international sanctions, by the time of its wholesale foreign occupation in 2003 the Iraqi state was barely functioning.
Security is a factional and inter-factional business, compounding state weakness. Security whether over borders or oil fields and pipelines is militia business, and money trumps sect. Just as muhasasa is deeply sectarian and para-sectarian at the same time – all are ‘in the tent’ – then these smuggling networks cannot be fully cleaned up. Security, and the state’s inability to ensure it, is key to corruption, and in turn compounds the state’s failure to properly control its oil, borders, and much else.
There is greater loyalty to sub-state identity than to the Iraqi nation or the Iraqi state. Consequently, Iraqi national identity is compromised. National belonging is something felt but weakened by the effective political institutionalisation of sectarian belonging: Shia, Sunni (Arab) and Kurdish. Tribes are both a Shia and a Sunni social and political backstop, and a platform for militia power. National identity has weakened as Iraq has grown older. This is a perhaps surprising contrast with the efforts and partial success, albeit state-led, of younger countries in the Gulf.
Federalism is a crude way to try to hold disparate sectarian interests together. Federalism needs a strong centre. In Iraq in the 2000s the ‘Shia-stan’ version of federalism, and the Kurds’ ongoing ethno-sectarian ambitions in Kirkuk and the struggle to control its oil, further weaken the centre and threaten state break-up.
Sovereignty is managed by factional compromise, not held by the head of the government or the people. Sect will remain a key instrument of political power in Iraq; one that will continue to inherently weaken the state as an instrument of national power and as an expression of national sovereignty. The state will continue to struggle to function because sovereignty is diffuse or fundamentally compromised by non-state, semi-state and para-state actors.
Conclusion