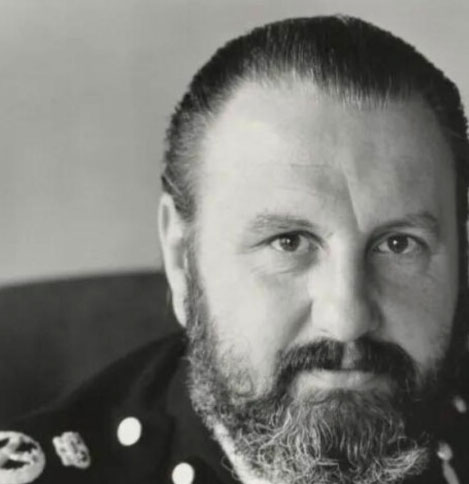 If you ever needed evidence that the police are corrupt, self-serving, deluded and have no compassion or moral compass you only have to look at the career of James Anderton, who was Chief Constable in Manchester during the 1980s. 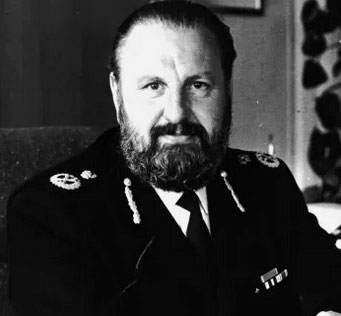 Abusing his position he was renowned for his outspoken and offensive remarks. He suggested that the striking miners were a ‘politically motivated industrial mafia’, and – as a response to AIDS – declared that gays were ‘swirling around in a cesspit of their own making’, and advocated castration and the return of corporal punishment

His deluded ego coupled with his conservative religious beliefs allowed him to state ‘I have to accept that I may well be used by God’, a comment which along with his habit of praying as he was driven to work, meant he was soon known as ‘Bible Jim’ or ‘God’s copper’. 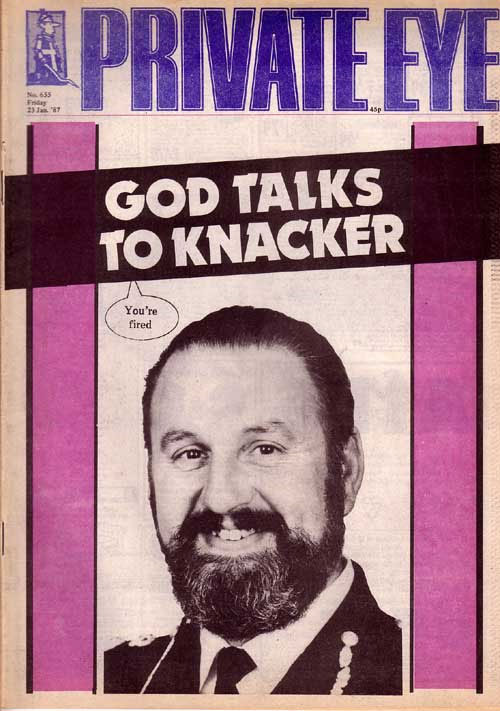 He was critiqued at the time by The Passage and satirised by The Stone Roses (who imagined getting stoned with him), despised by the gay community, loved by Thatcher, loathed by all good people, and will not be missed. Good riddance.

The Reprobate’s obituary ‘Swirling About In A Human Cesspit Of His Own Making: Goodbye To God’s Cop’ is at https://reprobatepress.com/2022/05/06/swirling-about-in-a-human-cesspit-of-his-own-making-goodbye-to-gods-cop/

‘God’s Cop’ by The Stone Roses

Tweet
This entry was posted on 14 May, 2022 in homepage. Bookmark the permalink.