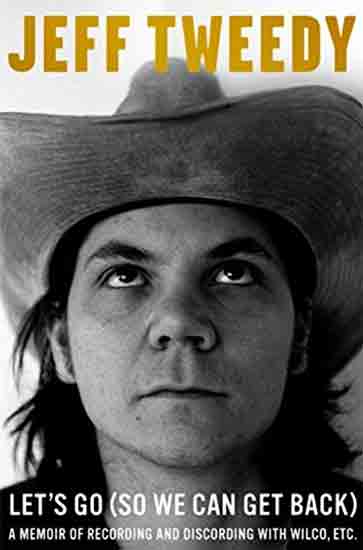 Thankfully, at some point I stopped giving a shit. In a good way. I don’t mean I stopped caring about music. I stopped caring about things that don’t matter, or at least things I can’t control. For instance, I don’t have control over how someone judges a song I write. If i can entertain myself putting a song together, and several months later still care for it enough to share it with the world, and then it turns out someone takes a strong dislike to it, those are pretty low stakes. No one gets hurt. […] It’s okay.

I just like writing songs. It’s a natural state to me. I like to believe most people’s natural state is to be creative. It definitely was when we were kids, when being spontaneously and joyfully creative was just our default setting. As we grown we learn to evaluate and judge, to navigate the world with some discretion, and then we turn on ourselves. Creating can’t just be for the sake of creating anymore. It has to be good, or it has to mean something. We get scared out of our wits by the possibility of someone rejecting our creation.

I think just making stuff is important. It doesn’t have to be art. Making something out of your imagination that wasn’t there before your thought it up and plopped it out in your notebook or your tape recorder puts your squarely on the side of creation. You are closer to ‘god,’ or at the very least the concept of a creator. […] I also kind of believe that even the greatest works of art ever created mean almost nothing individually. If a work of art inspires another work of art, I think it has fulfilled its highest duty. People look for inspiration and hope, and if you have it you share it. Not for your own glory, but because it’s the best thing you can do. It doesn’t belong to just you.

Tweet
This entry was posted on 30 November, 2019 in homepage and tagged Jeff Tweedy. Bookmark the permalink.