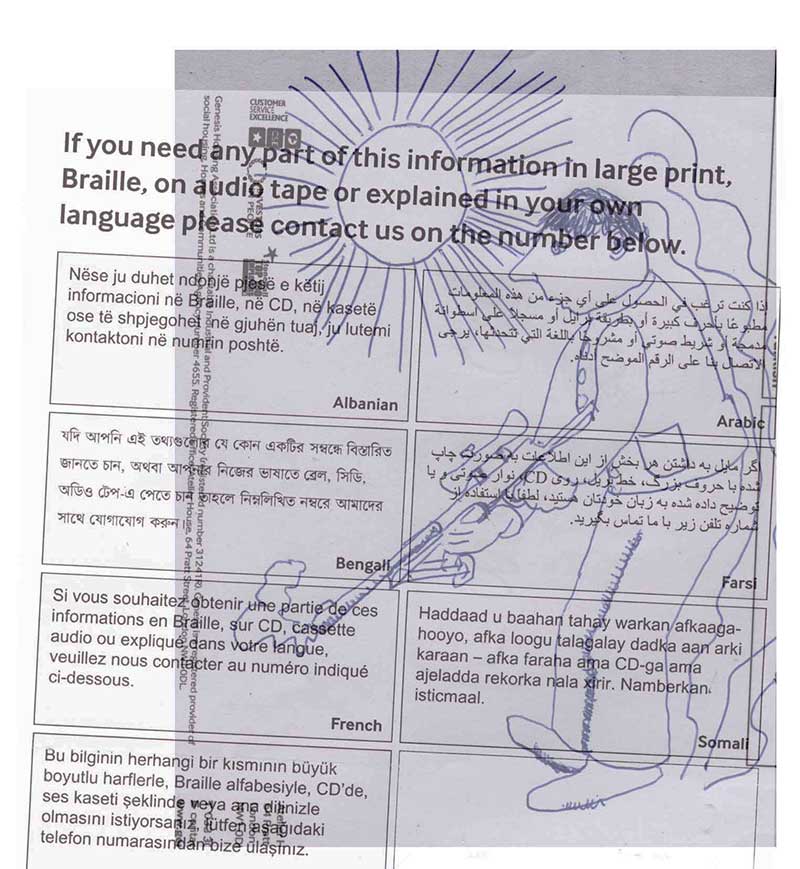 The crack and the rat-a-tat of gunshots rang out,

as men, young and old, begin the celebrations

of the over-thrown dictator. A new beginning?

They’d better get it right, the whole world is watching.

Did anyone see from where the final, fatal shot came?

The waiting world eager for news, editors chomping at the bit,

wet-mouthed politicians demanding someone be blamed,

headlines drawn up even before the body’s hit the floor.

Motives abound as the despot is deposited

onto the back of an open 4X4. Lying limp amid the acrid smoke

– was this the first veil to be drawn over the affair? –

Explanations will be sought and found,

official proclamations of approximations will do for now.

Even as the blood drips from under the rusted steel tailgate

mobile phones have chronicled his fate.

One minute alive, next moment not; shot to the chest and head.

Risky that first one, no guarantees there,

but that second, ooh, that had backing –

the kind of shot you’d pay a lot for.

So tell me, who’s asking the questions? Not CNN, MSM.

The once considered discourse of the BBC sounds to me

and the price that is paid for this freedom?

Truth. Are we happy with that?

Did we not see what was plain to see?

The quiet man standing towards the back of the crowd –

he could be Arabian or obscure Eastern European,

I guarantee he’ll fit into any situation,

though the dust on his clothing looks a little too new.

In three hours time you would swear that you knew him,

had see him around, but could you recall his face?

With the death of tyranny governments breathe a sigh of relief,

whilst simultaneously demanding a full and open inquiry

into the killing of XYZ. Quite an achievement, if you ask me.

All the while answering questions that nobody’s asking,

bad rhetoric is the dish of the day –

nobody knows nothing, apparently.

Yet stand outside Whitehall at the precise moment

the death of a tyrant is announced,

you will see it grow physically by half its size again,

as departments loosen their belts and exhale deeply;

pushing the Cabinet Office from its present location

to somewhere along Short Acre Street.

The Pentagon blowing out its cheeks would

need to be renamed the Hexagon.

So, I’m on the train thinking about this, when I realise

Man City must have an away-game. Opposite me,

in sky blue, is seated this neck-less wonder,

is getting wet, that acrylic fabric not allowing the sweat through.

With my head full of politic, my eye full of boiled ham,

this man lays down his Daily Whatever

as though it were some weighty tome,

and through a smile akin to cemetery stones, he drools –

Forty-four at the last count!

That is odd, I haven’t heard about this! Are you sure?

Course could’ve bin shot from the side.

Or some poor bitch walking around with only one tit.’

I think about my mother’s mastectomy, and agree,

Eighty-one dead and hardly a mention of it anywhere.

Is this the kind of fast and loose journalism

I’ve been ranting about, in my head,

since I was old enough to be aware of how things are?

As I look away my eyes are drawn to his paper.

and discreetly wiping snot from my top lip,

I level my gaze to the world outside my window.

Passing fields of barley the colour of sand,

Too busy to realise that even a mad dog

– for all his faults – amounted to something more,

much more, than a Daily Sport nipple count

Tweet
This entry was posted on 12 July, 2017 in homepage and tagged Eley Furrell, nick victor. Bookmark the permalink.