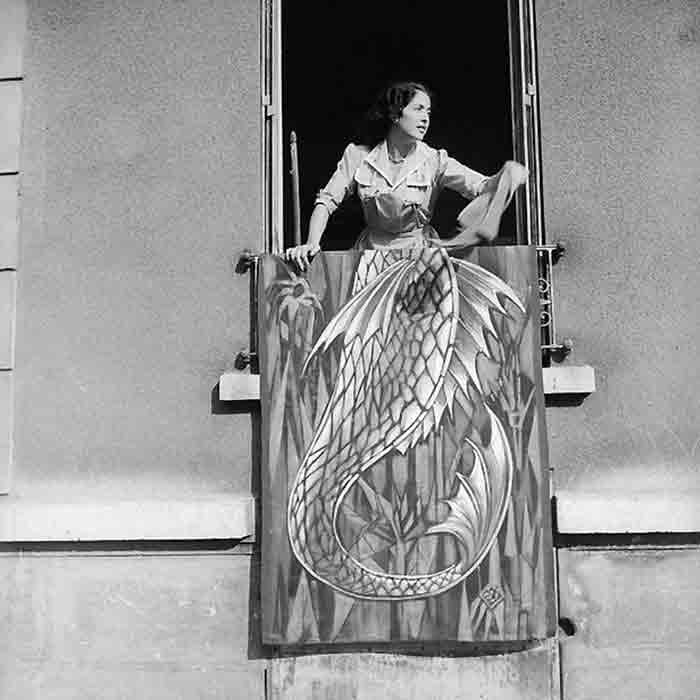 Ah, Thanatos and Eros; the curious no man’s landlessness within.
Between the death that brackets a life, the same life  lived
between death’s double parentheses.
Better to sleep and dream of better days.
than to wake and find the sorrow of our ways.
Awaken gently au naturale seduced by some half dreamt aubade.

And somewhere maybe, a once breathing Presley is singing
‘She’s Not You’ still to you, to me,
and beautiful though she is to see
she never will be.
Bid a less than fond adieu
to those who
often speak with great eloquence
on matters of which they blindly grope in ignorance.

YOU fuck THEM up your mum and dad… get it right.

After the drought there was just a small pond in a big fish.

Spent our nights tripping on acid
building pyramids with playing cards then watching them tumble in slo-mo.
Dominos collapsing like well rehearsed and choreographed performers.
The antichrist of christendom.
The ultimate anti establishment icon.

Cultural colonialism.
If Christ came back as a con man.

Yes, some things might be none of my concern but I’m still entitled to an opinion. What that opinion might be is none of your concern.

I would like the chance to rediscover one day
Some of those gifts that I once threw away.

Some people just run in the sand and spread more joy than a thousand poets.

As was. As is. As always will be. The makings of men. Nothing changes but perception.

Someone with a dagger in their heart
has little concern with the woes of the world.

So
the jury is out. For good. The defendant shot them all.

The thoughts and innermost desires of every living human being
form this world’s outer reality
far more than all of our physical actions;
the latter springs from the former
and the ethereal operates on a much subtler,
deeper level than the purely corporeal.

In your ignorance you taught us; in your image you formed us.

Cunning stunts form and reform in the bubbling cauldron
of our existential styled elasticated bloomers.
The Big Bang theory of a new mindset may be reproduced
beyond a laboratory setting yet. Those self loaders
seek refuge in the dark cellars of their warped selfish souls.
The zeitgeist may be changing and
the rampant grubbiness of exploitation may be ripe for a rancid implosion. Long live
unselfish love!
Ditch statistics!

If people bother you too much don’t bother too much with people.

Come along you clinical and cynical,
indifferent and diffident,
cravers and ravers:
you may be witnessing history!

Always remember this:
beauty is found in the darkest streets.

Tweet
This entry was posted on 8 August, 2020 in homepage and tagged Mike Mcnamara. Bookmark the permalink.