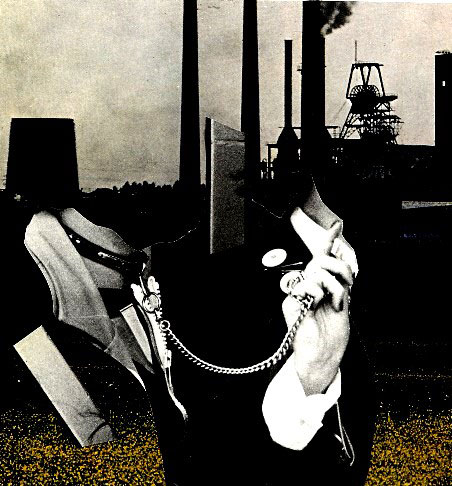 Commerce is not the main objective of business – like religion business seeks the enslavement of the masses.

On this point it seems the Anarchists were right – Capitalism is above all an ideological system of belief, and, like all systems of belief, has no other purpose beyond its own self-perpetuation. No other purpose, that is, except the exercise of power. Like religion, Capitalism has its own sacred places, its own priestly caste, and its own theologians; it has its own myths, apologists and missionaries. Like religion, Capitalism regards human communities as territories to be conquered, held and exploited – colonies of the market system.

The generation of wealth is usually a means to an end rather than a final goal. For individuals the accumulation of riches may appear an end in itself, insofar as affluence soon becomes a raison d’etre, or even an obsession. Yet it is the exercise of power, power in all its forms – power enabled by wealth – that is the real end. This is not only true for the individual it is also true for the system itself which is part of the historical process and beyond the control of human agency. Of course the ‘global market’ is an empire – a technology-driven, neo-ecumenical, inter-faith phenomenon, a supra-national agency or communion, just like a world religion. In the sphere of Capitalist influence and ideological colonisation we see oppression masquerading as liberation, a world where poverty is sin and the poor are lost sheep – salvation through consumerism, enlightenment through commodification. In fact Capitalism behaves in a way that is so similar to a cult of obscure forces that it may be possible to define it as a new form of religion. After all, even atheists are religious and, theologically speaking, materialism is a form of idolatry.

Tweet
This entry was posted on 2 July, 2022 in homepage and tagged A.C.Evans. Bookmark the permalink.