ODE TO THE DOLE

(in praise of a free money Europe) 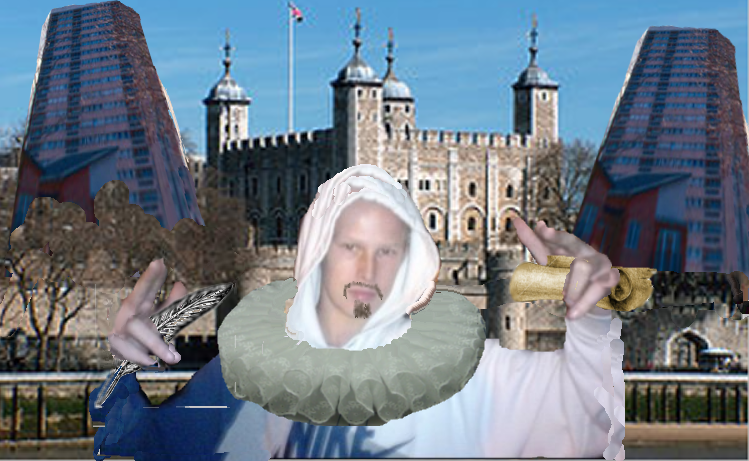 a huge shout echoes through the street like a Red Indian praise song.
the note is sustained, the shout becoming music.
this is not the voice of a line manager. someone is intoxicated…

Original Sin is being born into a society that asks only of its children: “make money”. thus, our mullahs have decreed. (a crap categorical imperative). X—we hear—is not complaining but writing his ode to the dole in a red-brick slum of the west. the underclass are the new aristocracy. they will not lift a finger and dress only in sportswear. city is their arena. like Ralegh, they deal drugs and write techno-sonnets, all in towers. they do not need to wade through Das Kapital to know that Marx’s adopted country isn’t very nice to minimum wage-slaves. in the new age of Hassan-i-Sabbah, a single joint of skunk makes you go insane. hashish: the enemy drug-of-choice. dogs chase the assassins through underground tunnels. beghards! abraham-men! judeo-apaches! Europe has apologized for colonising Europeans. somehow, the dole is issued by a Danish/French/Russian/Greek/German/ Belgian king: a begrudging king, a puritan king, a philistine king, a luxembourgeois king. (admittedly, there’s a million things wrong with our king). yet is he ring-giver. the media is today what the church was in the Middle Ages: the all-pervasive brainwash. it brands the psychosphere. Plato’s radio, television, newspapers. advertising is psychic violation. dole is the antidote, a final overturning of serfdom, a compensation-package for centuries of oppression. the beneficiaries of the system—a system which always was/is/will be rigged, by the beneficiaries for the beneficiaries—were shell-shocked into conscientiousness by WW2. benefits: for the disabled, the single mother, the schizophrenic, the redundant. the puritan is suspicious of these new timeshare millionaires who make burnt offerings of charas and black and sensimilian under the all-seeing eye of the Empress State Building.

X too has joined the underclass (though they think he’s beneath them). the cry of gratitude that hurls through the city masonry? it might be his. the exchequer need not worry itself unduly; X is a bargain. verily, free money is economically correct. the hooded child in the tracksuit—the chavi—is a lord of the underclass, his black/white patois the sound of evolution. no one and nothing will convince him that joining the workforce is promotion, not in this christendom, where I sin/ you sin/ he sins/ she sins/ we sin/ you (pl.) sin/ they sin/ it sins etc. call it expenses. Elizabethans walk 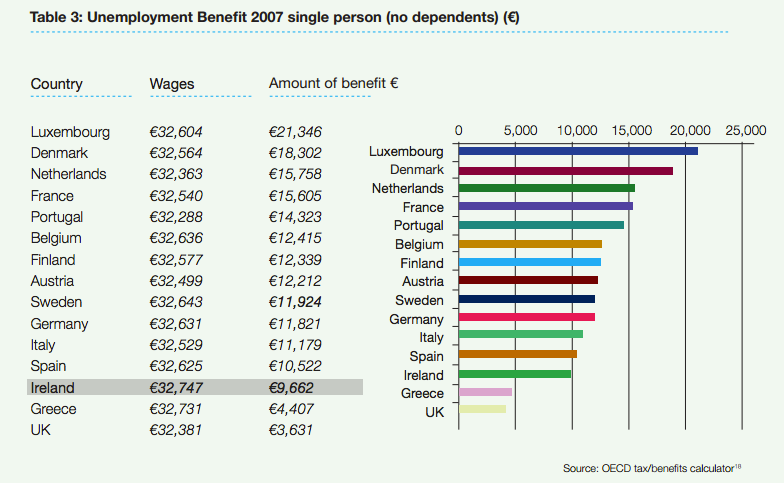 3 Responses to ODE TO THE DOLE