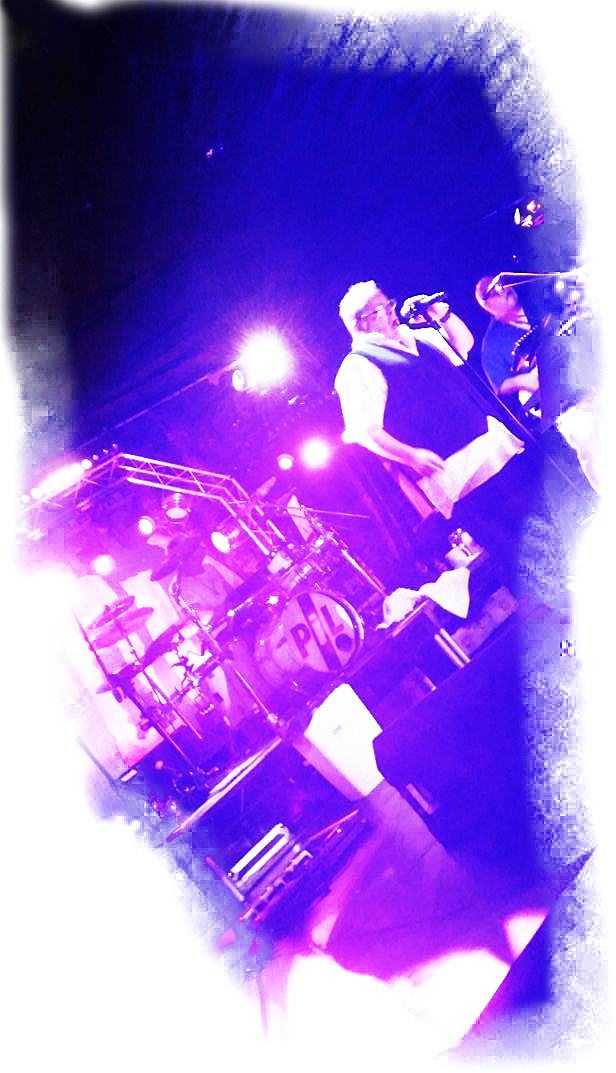 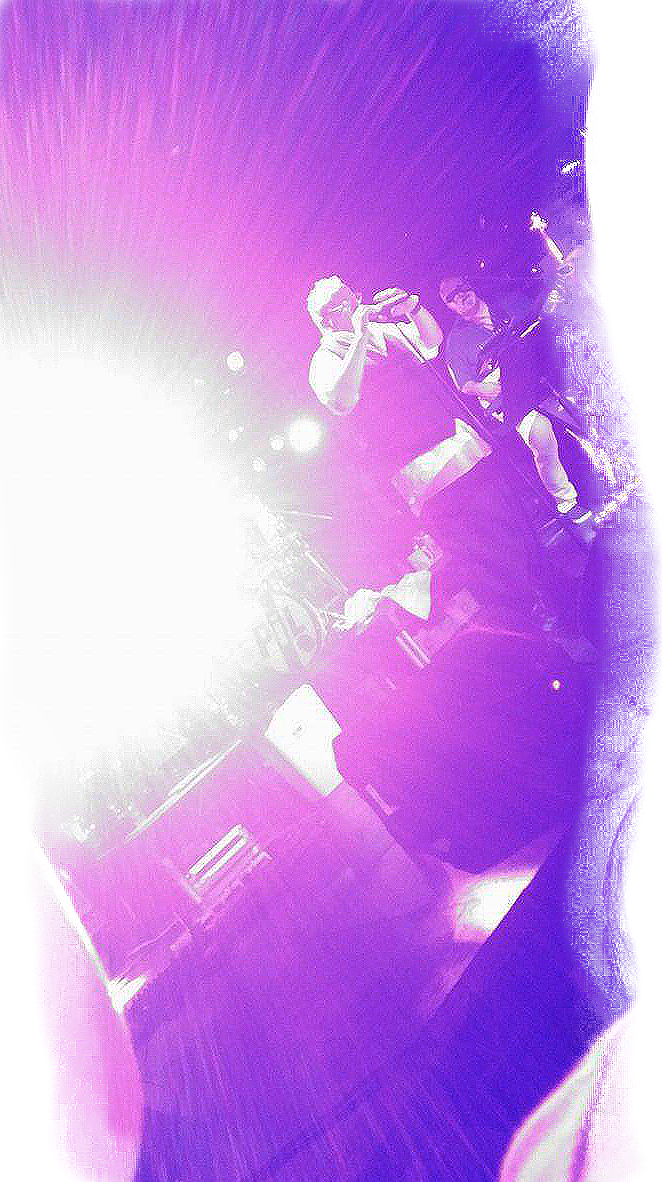 The point? Walking into a venue, dark, dingy, full of the faithful, dotted with pristine punk mohicans on heads happily turning out to hear one of the greatest frontmen of British rock. I was a bit late, but the hollering voice of Johnny Rotten drifting down the stairs on the way in filled the brain and made the heart beat faster: this is a legendary band, masters of fusion, playing some fearsome anthems from over five decades, and they all still sound as fresh and relevant as ever, if not more so. 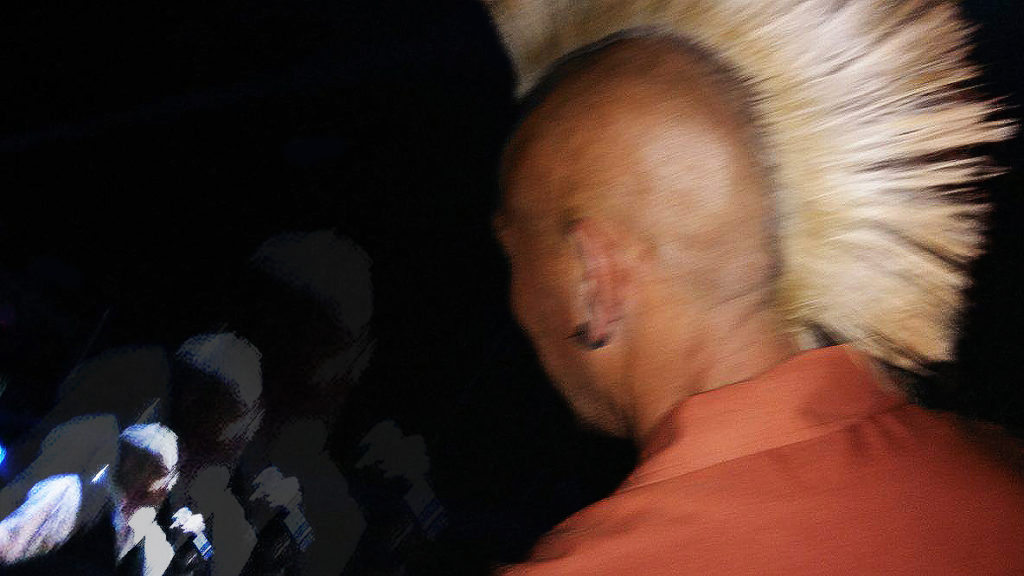 The fusion comes with dub reggae, rock, punk, ambient, acid house and shamanistic native beats all rolled into songs that are all strangely catchy yet aggressive and warped enough to stop them being overly so. Songs off earlier albums sit with those off the most recent “What the World Needs Now”. The answer, according to Johnny, isn’t love, sweet love, as it was in the dreamy Burt Bacharach ’60s hit of the same name, but “is another fuck off!”

Nihilism, existentialism and transcendental philosophy fuse too. Western obsessions are shattered in the vocals and vision of John Lydon’s still sneering contempt and scorn of religion, politics – all the fraudulent things we hold dear and use as weapons for injustice and to inflict suffering.

Continuing the theme of “Open Up”, the 1993 Pil/Leftfield song with the lyrics “Burn Hollywood Burn, burn Tinsletown to the ground”, the hypocrisy of Hollywood glamour is pilloried in a new song about pornography off the latest album.

“Corporate”, likewise, is a song which was intended to be called “Murderer”, one and the same thing, a word which Johnny hollers in the same furious, spine-tingling vibrato which made The Sex Pistols change the course of British music.

He finishes with the brilliant “Rise” – then after disappearing from the stage returns after two minutes, thanking us for our patience. The last song brilliantly fuses “Open Up” with “Shoom” from the new album and the lyrics: Fuck You. Fuck Off. Fuck Sex. It’s Bollocks.All sex is bollocks. Essex is bollocks. Success. It’s bollocks. What the world needs now is another fuck off!!

Always a thrill, always unexpected. He could be wrong, he could be right, but he’s a free thinker and an original, something that the world really does need now. And, thankfully for a somewhat safe and unconfrontational British music scene in 2016, John Lydon is still using anger as an energy. A song on the latest album “Big Blue Sky” combines exhilarating beauty with ominous, twisted menace as only he can, a fusion of the angels of heaven and a conspiring devil, with what sounds like a cry of victory: “I’m alive! I have arrived!”

I’m Not Satisfied
Open Up / Shoom

View all posts by Claire →
This entry was posted on 10 June, 2016 in homepage and tagged Claire Palmer, John Lydon, Public Image Ltd, The Point Sunderland. Bookmark the permalink.