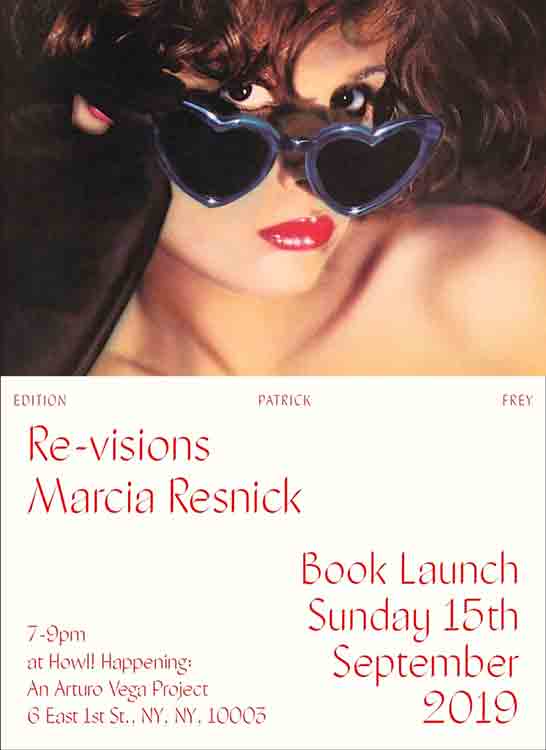 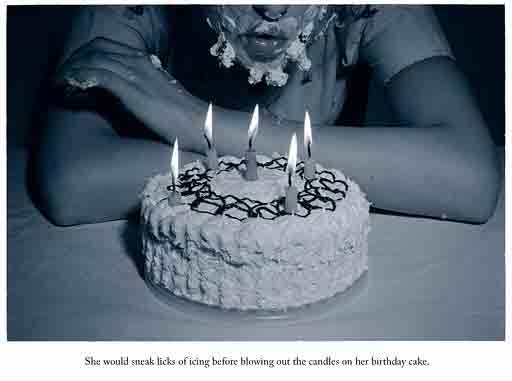 Re-Visions was first published in 1978 by Coach House Press , at a time when American pop culture had long lost its’ innocence . With frontis quotes from a dizzying roster of maverick rebels including Ginsberg, Burroughs, and Warhol, the newly released, recommissioned Patrick Fey edition includes glittery blurbs from Deborah Harry and Lydia Lunch. Lunch comments on the “ delicious perversion of a budding adolescence,” and to a certain degree this is the impish spirit that drives the collection. 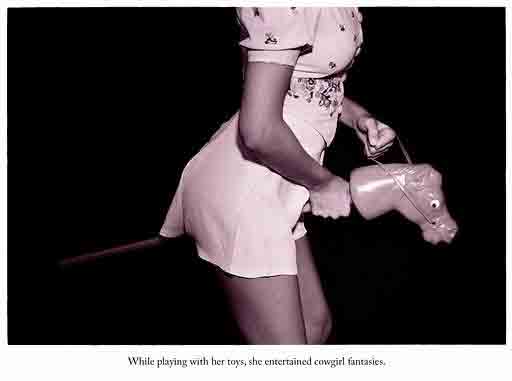 Re-visions’ leading character is a teenage , banana-curled, fork- fingered, rose -crushing ,punk cupid who sips cherry Kool aid from a wine glass and puffs on bubble gum cigarettes. The book celebrates the noisy rebellion of punk’s pantheon through her scrappy, star -lit, cow-girl eyes. Dedicated to Humbert Humbert the middle-aged, oft perceived pervy college prof in Nabokov’s Lolita, it invites an irresistible flow of psychological discussion and has a pugnacious, precious quality about it. 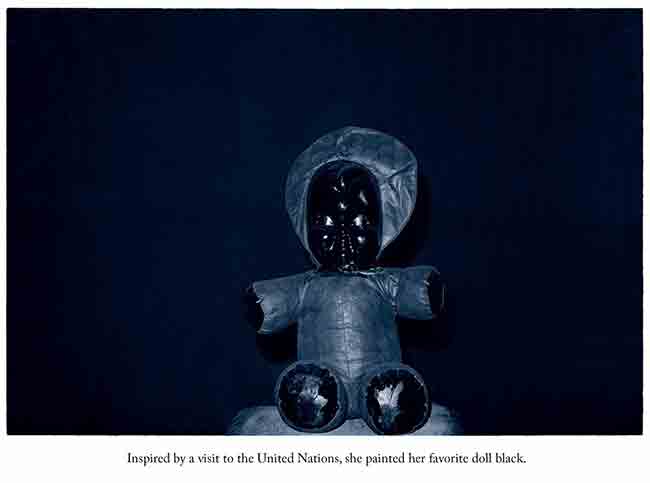 Resnick’s staged photos are often strange , skewed, and frequently ironic. In one, a young girl sits knee to knee with a member of the NRA a tiny, black toy gun balanced near the old man’s crotch. The caption reads: “She would accompany her father to his National
Rifle Association meetings where all of the fathers would show off their guns.” 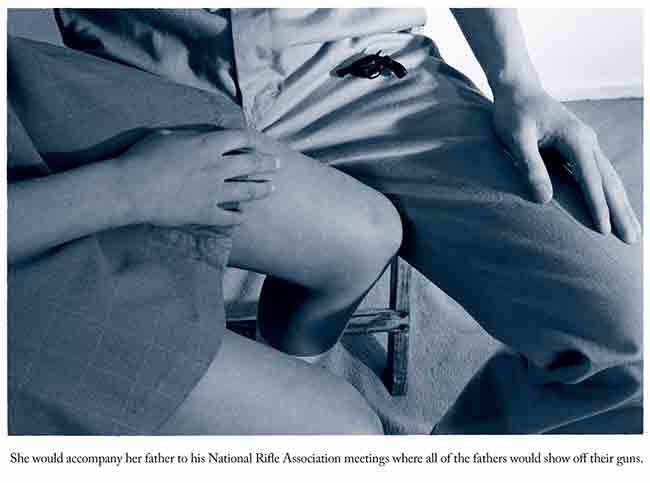 Most of these darkly effervescent photographs offer an easy -reach satire of a punk -kissed ingénue captured through Resnick’s waggishly- witty lens. 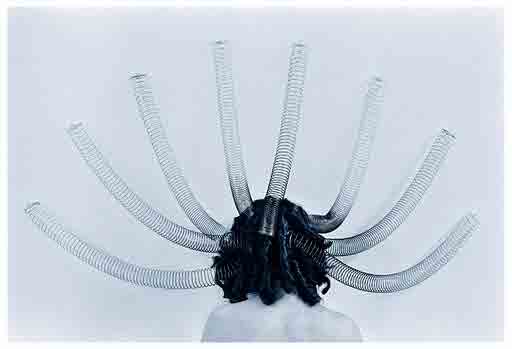 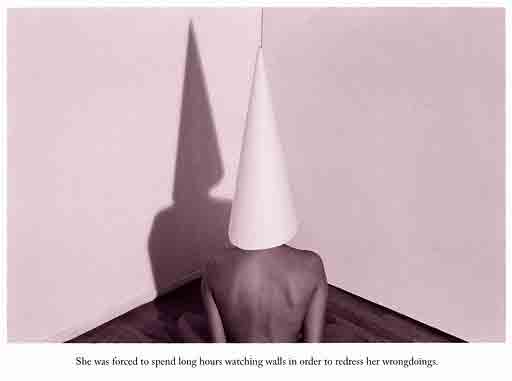 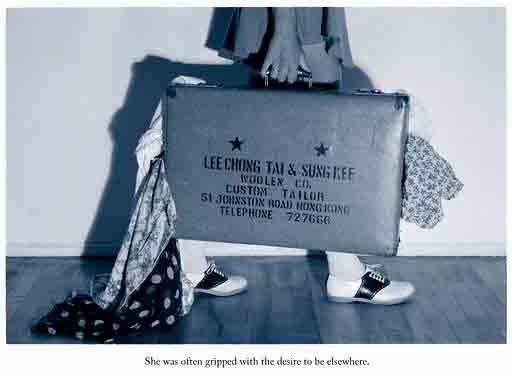 Sent from Mail for Windows 10

View all posts by Saira →
This entry was posted on 21 September, 2019 in homepage and tagged Marcia Resnick, Patrick Fey, Re -Visions, Saira Viola. Bookmark the permalink.