Roll on, fuck off 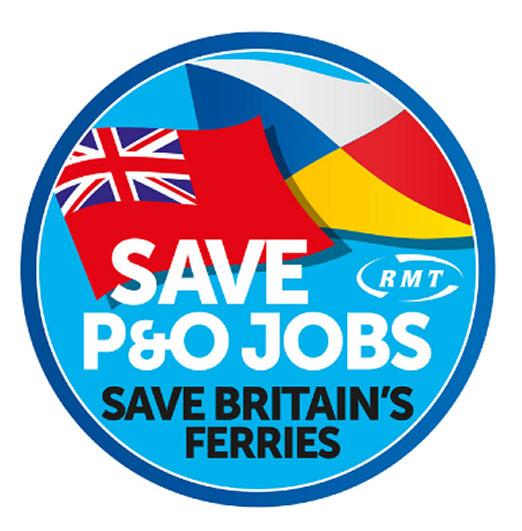 One of the UK’s foremost ferry companies P&O sacked 800 staff with no notice yesterday. Officers and seafarers were dismissed via Zoom call at 11 am while still on the ships. Balaclava clad security guards were ready with handcuffs to quell resistance as the Dubai based parent company DP World made their move to replace career crew with cheaper agency workers.

DP World is majority owned by the Dubai Sovereign Wealth Fund, the piggy bank of the filthy rich and undemocratic Gulf petro state. The company also claimed millions from the UK government furlough scheme during lockdown.

However, not everything went according to plan, as disgruntled crew in Hull and Liverpool metaphorically hoisted the Jolly Roger and seized control of the boats, pulling up the gangplanks and staging an occupation. In a cross between a strike and a mutiny sacked workers on the ships barricaded themselves into cabins to make eviction more difficult. There were unconfimed reports of wildcat blocking of the M20.

A hastily assembled RMT picket in Dover temporarily blocked acesss to the port.

With security booked weeks ago according as exposed by trade unionists and the transport secretary Grant Shapps having been made aware at least 24 hours before these workers were well and truly left in the lurch.

Please support these demos and watch this space:

Tweet
This entry was posted on 19 March, 2022 in homepage. Bookmark the permalink.

2 Responses to Roll on, fuck off