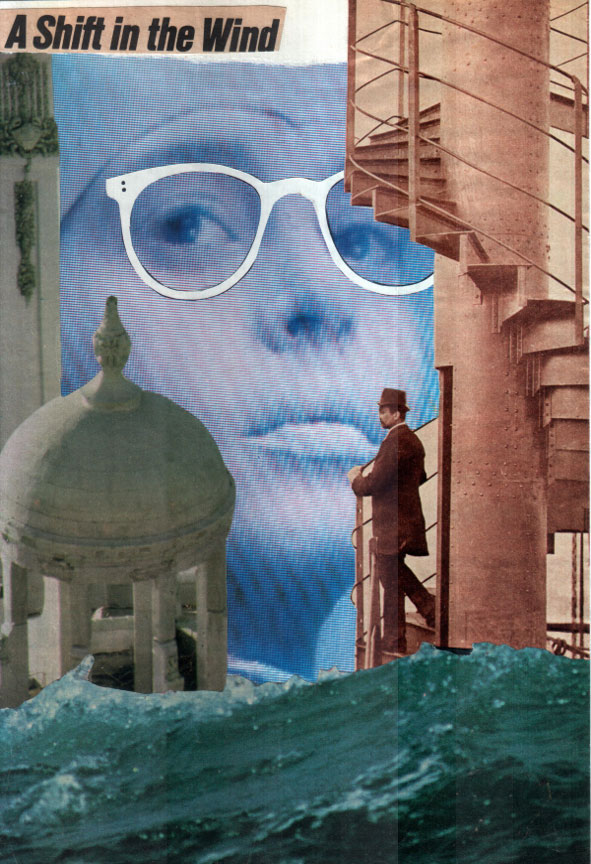 To be a migrant in the twenty-first century
is to be offered a gift of soil or food.

Refusing it, you choose to turn it into a weapon
against the well-wisher made to sign
an equality policy in the personnel’s office.

Without knowing, you become responsible
for a bullet wound, though you have
no memory of ever using a real gun.

Before you, those refusing mercy learnt
that rebellion was a brick – one made
in factories during the war.
A brick that would fall on earth at the first air-raid.

To be a migrant is knowing when not to
utter a word. Remember that time, at the cinema.
We went to watch a horror movie.
We froze terrified of the dark but kept wide-eyed
at the screen until somebody put the lights on,
in the empty auditorium, reminding us
we had quietly stayed there a whole day.

Silence equalises our century’s highs and lows,
but protects against the torment and isolation
that might follow, once the gift is returned.

Accepting it, you choose be to admit defeat
in the name of each person wishing to be free.

Tweet
This entry was posted on 10 November, 2018 in homepage and tagged Maria Stadnicka, Rupert Loydell. Bookmark the permalink.