The Hand of Hazard 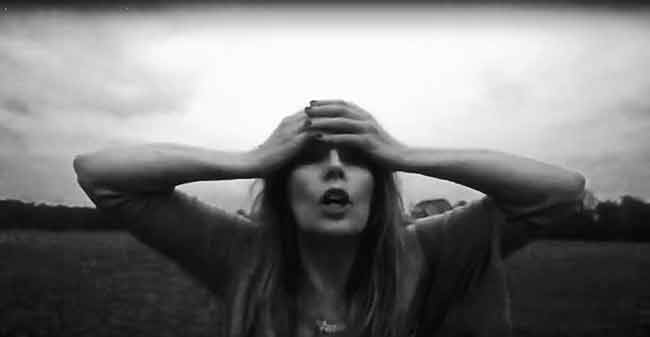 [This poem references ‘necklacing’ –the practice of forcing a rubber tyre, filled with petrol around a victim’s chest and arms, and setting it on fire.]

The sun still shines,
the rain still falls,
the wind still blows,
the moon still pulls
the ocean waves to and fro
but even these necessities are thwarted by the human hand:

the beauty of the swollen sea
hurts me in its majesty;
waves still rolling constantly
grace humanity with a power so immense
we’ve travelled its waters for thousands of years,
plundering its darkest depths, where sea life thrives
until its theft by human nets,
wrecking myriad delicate systems
of ecological co-existence –
even the deepest Mariana Trench
has evidence of the human hand: plastic bags contaminating seven miles down.

The human hand steers the tractors
raping the earth
of hedges, trees and natural crops,
spreading chemicals that poison rivers
flowing through ever diminishing land;
deathblood veining the heart of the world
which retches
and erupting warnings
of stormier skies,
rising water
and lands forever disappearing
are all ignored.

The human hand lifts the saw and opens its fangs
on metal teeth slicing quickly they chew in a blur,
slashing through trees: defenders of the world’s erosion
felled and split,
their trunks prostrated on drying ground;
hemorrhaging sap into widening cracks;
extracted roots dry up and suckers shrivel,
exposing the earth, fragile and brittle
against the fracking hand
pumping minerals stored underground:
the earth is being disemboweled.

I have an idea:
every human that acts from cruelty or sabotages the world
shrinks a bit
and every human who does an act of kindness or ecological good deed
grows a bit.
The bad get smaller
and the good get bigger:

a poacher with his loaded gun
would shrink with every mean intent;
each step he took, he’d be smaller:
first, he’d drop his barreled weapon,
too heavy for his puny arms;
he’d shrink beneath the shorter grass,
smothered in his murderous attempt
to steal the life of an elephant
and a snake would come
and gobble him up.
I like to think of that.

But protectors of this vulnerable land
would grow in size with each good act;
giants striding across the continent,
flattening the bad with every step.

Politicians are not immune
to this ideology of ‘the goodness boom’
and amplifying voices of good
would dominate opposing shouts
which overpowered, would make the space
for human beings to legislate
to protect the world
make ecological preservation an obligation
and saboteurs of this precious place
would disappear
at their own hands of obliteration.

The earth would grow
green and strong;
creatures live, free and long
and humanity fit,
humbly,
in between,
helping animals and fellow beings.

Estelle is an emerging U.K. performance poet and writer. In April 2019 Estelle won the Hammer and Tongue Solent poetry slam. In October 2018 her poems won a competition to be performed by professionals on the Salisbury Fringe. She is working on her first pamphlet and second book (fiction). Being badly injured as a passenger in a car crash profoundly changed Estelle’s philosophy and her writing is underpinned by love.

Tweet
Tweet
This entry was posted on 25 May, 2019 in homepage and tagged Estelle Clarke. Bookmark the permalink.

One Response to The Hand of Hazard